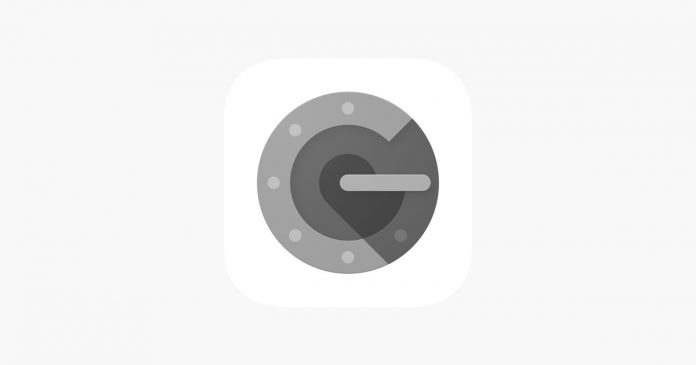 Previously, fingerprint or facial authentication was only required when exporting accounts. Now though, upon activating Google’s Privacy Screen feature in v3.2.0 of the app, Face ID or ‌Touch ID‌ is needed in order to show newly generated codes.

The authentication requirement can be set to show immediately, after 10 seconds, 1 minute, or 10 minutes. In addition, Google has added a search bar to the top of the app interface to let users search for accounts.

Google Authenticator’s previous update introduced a dark mode and the aforementioned account transfer feature. However, the latest improvements are likely to be seen by many Apple device users as verging on the redundant, following the news earlier this month that iOS 15 will include a built-in password authenticator.

When Apple releases ‌iOS 15‌ in the fall, iPhone and iPad users will be able to natively generate 2FA verification codes for additional sign-in security, so there will be no need for a separate app.

Apple says that you’ll be able to set up verification codes under Passwords in the Settings app. And once set up, the codes will autofill when you sign into a site, making the use of two-factor authentication a more streamlined experience than using a third-party method. This feature will be available on ‌‌iOS 15‌‌, iPadOS 15, and macOS Monterey.Tags: Google, Two-Factor Authentication
This article, “Google Continues Updating Authenticator iOS App, Despite Looming Threat of iOS 15’s Built-in Code Generator” first appeared on MacRumors.com