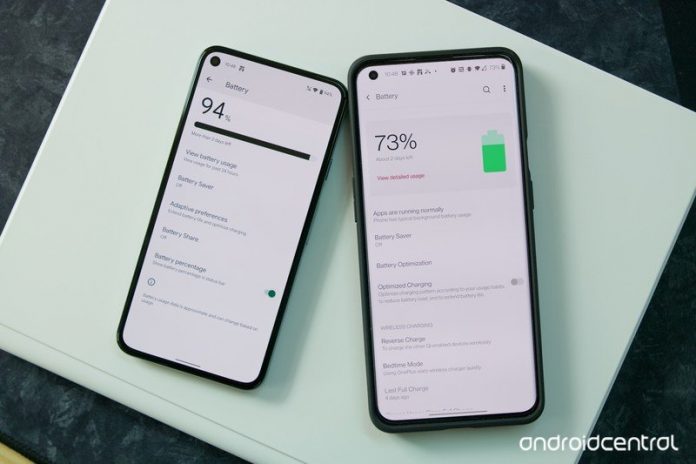 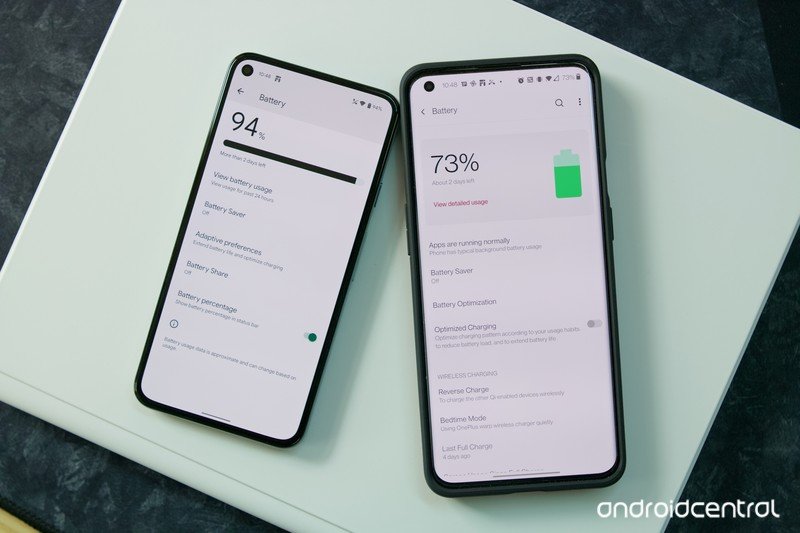 Google introduced a ton of new features with the first Android 12 beta last month — including Material You design tweaks and privacy enhancements. Weirdly, the first public Android 12 beta also removed the ability to view the “screen-on time” in the Battery section of the Settings app.

Google has now confirmed in the main screen-on time “bug” thread on the Android issue tracker page that the issue has now been fixed, and screen-on time will be added back to the Settings menu in a future Android 12 build. While Google hasn’t confirmed exactly when the “fix” will arrive, it is likely to be included in the third Android 12 beta. We expect the next Android 12 beta to begin rolling out to the best Android phones from Google and other OEMs sometime early next month.

Right now, Android 12 only lets you view the screen-on time for the current day under the Apps sections or from the Digital Wellbeing dashboard. This makes the feature useful only for people who charge their phones every day. If you want to analyze your phone usage for more than a single day, using a third-party app such as AccuBattery is currently the only option you have.