HomeNewsGod of War Ragnarok delayed to 2022, coming to PS4 and PS5
News 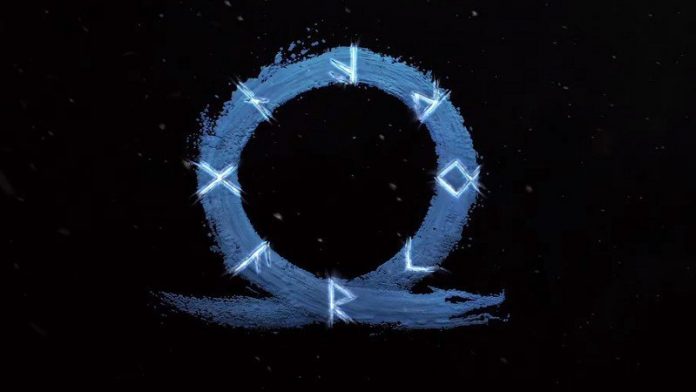 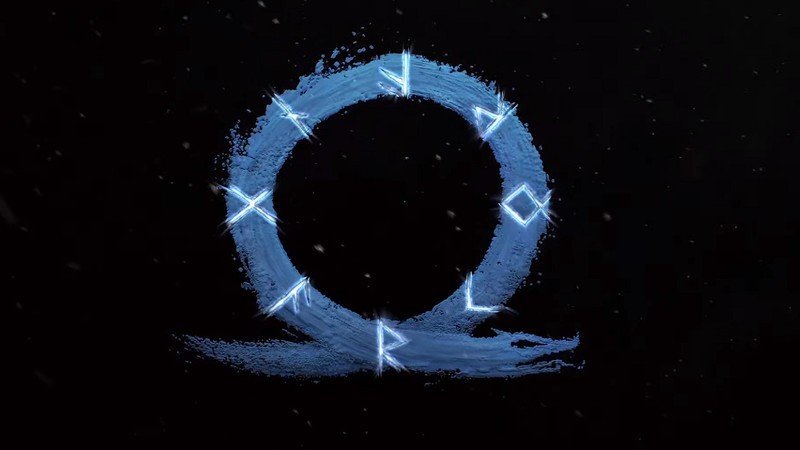 This upcoming title is developed by Sony Santa Monica, one of the most acclaimed developers at Sony Worldwide Studios. It’s coming to the PS5 and follows the story of the 2018 God of War, which saw Kratos and his son Atreus attract the attention of the Norse pantheon, including the incredibly dangerous Thor and cunning Odin.

Though the company hasn’t announced an E3 showcase yet, it will likely hold a presentation at some point this summer where it shows off more of Horizon Forbidden West and hopefully has some surprises in store. God of War’s delay announcement made no mention of any type of appearance over the summer.

Over on the PlayStation Blog, Hermen Hulst revealed that God of War Raganrok and Gran Turismo 7 will be coming to PlayStation 4 in addition to PS5.

“Where it makes sense to develop a title for both PS4 and PS5 — for Horizon Forbidden West, the next God of War, GT7 — we’ll continue looking at that,” he said. “And if PS4 owners want to play that game, then they can. If they want to go on and play the PS5 version, that game will be there for them.

That being said, it’s also very important to have showpieces for PS5, hence the development of Returnal and Ratchet that are exclusive to PS5.”

An official title hasn’t been given yet, but many have taken to calling it God of War Ragnarok after its initial reveal stated that “Ragnarok is coming.”