HomeNewsFitbit Charge 4 just got a hefty discount in time for Father’s...
News 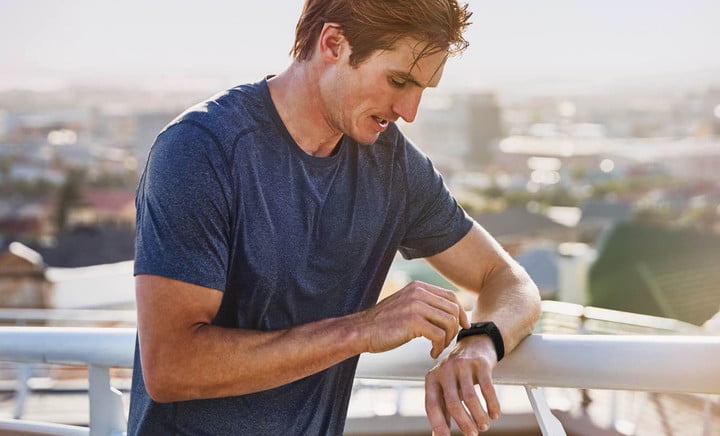 Looking to track your fitness in an inexpensive yet stylish way or maybe treat Dad this Father’s Day to a similar experience? As part of the early Prime Day deals going on at the moment, you can snap up a Fitbit Charge 4 fitness tracker for just $100 right now at Amazon. That’s a saving of $50 on the usual price, working out to a massive 33% off. There’s rarely been a better time to buy a Fitbit Charge 4 and we’re confident you won’t be disappointed by the features you can get for the price.

It has a built-in GPS that helps you track your pace and distance on screen while you’re exploring the world with a workout intensity map on the app that shows how your heart rate changes depending on what you’re doing. Alongside that is the Active Zone Minutes function, which tells you when you reach your target heart rate zones during exercises so you know exactly how to push yourself during workouts.

The Fitbit Charge 4 offers over 20 goal-based exercise modes including swimming thanks to its swim-proof and water-resistant nature. With up to a 7-day battery life (or up to 5 hours with GPS switched on), you won’t have to worry about recharging it so often either. It’ll even monitor your sleep patterns so you can truly see any issues that may arise.

With $50 off the usual price, the Fitbit Charge 4 is a no-brainer for anyone looking to take their fitness more seriously.

If you haven’t quite decided on a Fitbit Charge 4 either because you want to spend less or more, we’ve got all the best Prime Day smartwatch deals for you so you can find the right wearable for your needs. Alternatively, if you know a Fitbit is for you but you haven’t settled on which one, our look at Prime Day Fitbit deals has you covered, too.

Facebook
Twitter
Pinterest
WhatsApp
Previous articleWhy you shouldn’t wait until Prime Day to shop the iPad deals
Next articleWindows 11: Everything we know about the big update
- Advertisment -