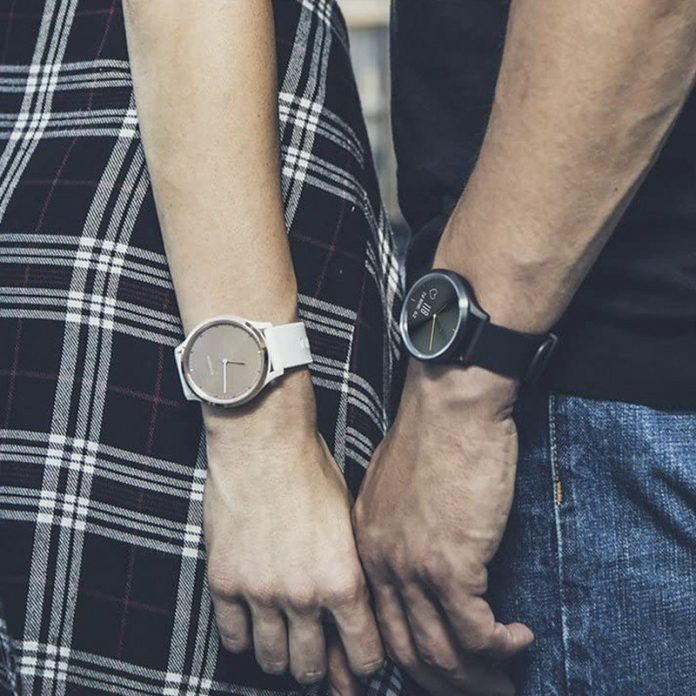 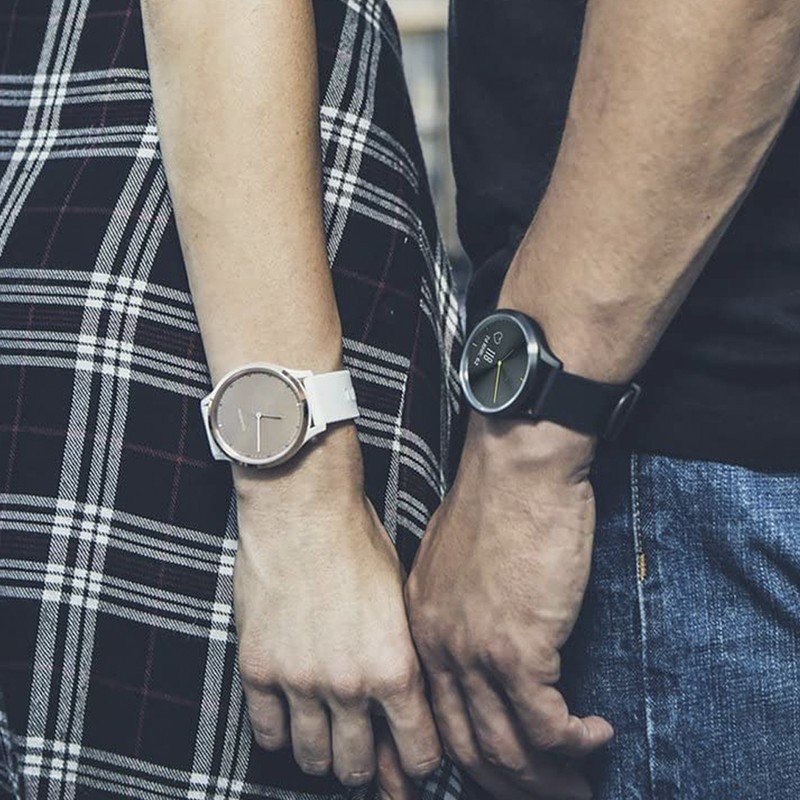 Facebook rumored smartwatch that is likely to come out next summer will feature a display with two cameras that can be detached from the wrist for taking pictures, according to a report from The Verge.

According to the article, the camera on the front of the watch will be used for video calling and the back camera, which is 1080p, will have auto-focus and is primarily to be used for taking photos and video when detached.

The Verge spoke to two individuals with knowledge of the project and was not named in the article as they did not have permission to speak about the product from Facebook.

Android Central reached out to Facebook, but the company did not comment on the report and instead, pointed to comments made on Twitter by Andrew Bosworth, the company’s vice-president of Reality Labs.

Bosworth said in a Twitter thread that the company wants to invest in technologies that will “make that interaction feel more natural and intuitive.”

“This includes research like EMG, haptics, adaptive interfaces that could come together in a wrist-based form factor,” he tweeted. “Research doesn’t always lead to product development. Productizing these forms of input – for AR glasses or others – happens on parallel paths and in multiple iterations. We’ll share more when we’re ready. And just like with our glasses work, we will consult third-party experts to help us get these right.”

If this product gets released, The Verge reported that it will easily allow users to connect to Facebook’s apps. It also will be the first for the company to release hardware for the wrist.

Previous reports indicated that the watch would run “an open-source version of Google’s Android software,” which would suggest it would be based on Wear OS. More recently, Google announced it has teamed up with Samsung for all future smartwatch efforts and to create a “unified experience.”

The unnamed smartwatch will reportedly also feature cellular connectivity and focus primarily on Facebook’s messaging services. It will also feature health and fitness tracking meaning it could very well compete with some of the best fitness trackers on the market.

The Verge notes that the watch will come in white, black, and gold, and Facebook hopes to initially sell volume in the low six figures. To put that in perspective, Apple sold 34 million watches last year, according to Counterpoint Research.

This isn’t the first time Facebook has strayed into the Android space, as the company partnered with HTC on a smartphone many years ago, running its own Android launcher that focused on messaging. Neither the phone nor software were well-received, and Facebook abandoned the launcher that same year although some of the software like Chat Heads were more widely adopted into the platform.