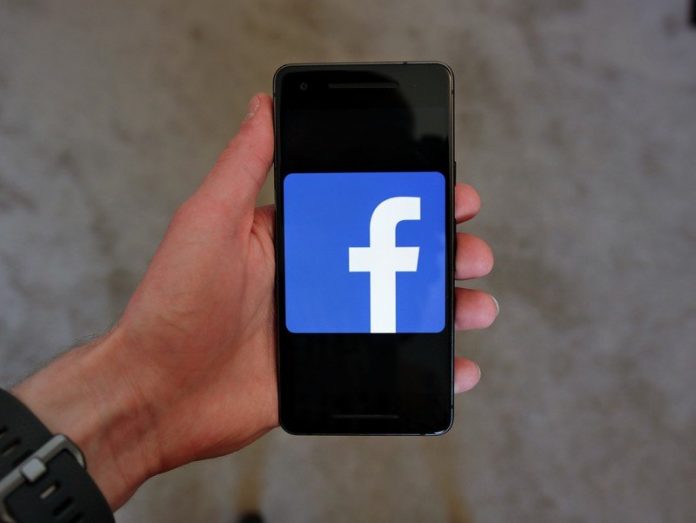 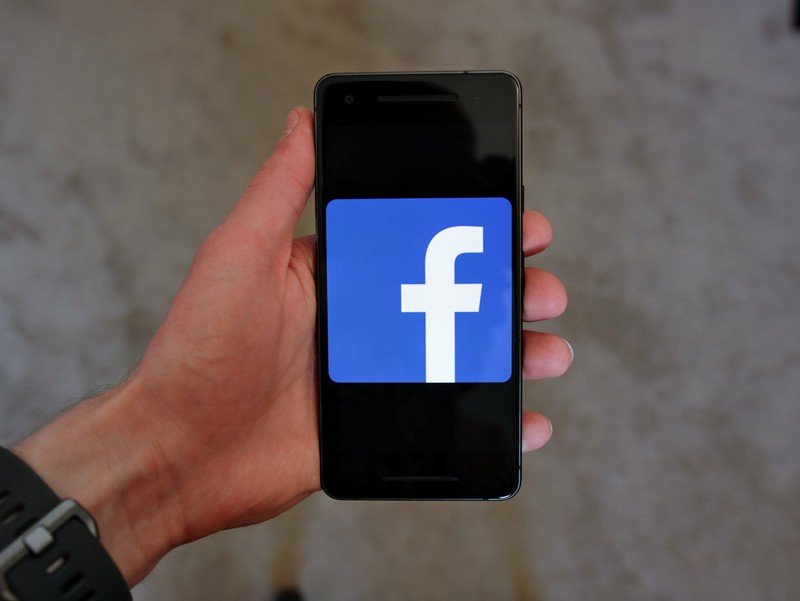 Facebook is updating its community standards page to clarify when posts are considered satirical when “assessing potential Hate Speech violations.”

The decision to do so came after a user posted a meme satirizing “the Turkish government’s efforts to deny the Armenian genocide.” Facebook took the post down, citing the post broke its rules but reinstated the post following a review from the Oversight Board.

“Facebook has acted to comply with the board’s decision immediately, and this content has been reinstated,” Facebook said. “We’ll add information to the Community Standards that makes it clear where we consider satire as part of our assessment of context-specific decisions. …This change will allow teams to consider satire when assessing potential Hate Speech violations.”

This is the only recommendation that Facebook acted on after the board’s review. The others include that users should be able to cite exceptions to Facebook’s hate speech rules when appealing. Facebook said that it was “assessing feasibility” of the recommendations the board put out.

Facebook had previously come under fire for its content moderation policies, particularly during the 2020 presidential election. Both sides of the political spectrum argued that the social platform either took it too far or not far enough.

Facebook
Twitter
Pinterest
WhatsApp
Previous articleBuy yourself a better phone and laptop charger with these Prime Day deals
Next articleIs the Samsung Galaxy Watch a wise investment in 2021?
- Advertisment -