Facebook Aims to Take on Clubhouse With ‘Live Audio Rooms’ 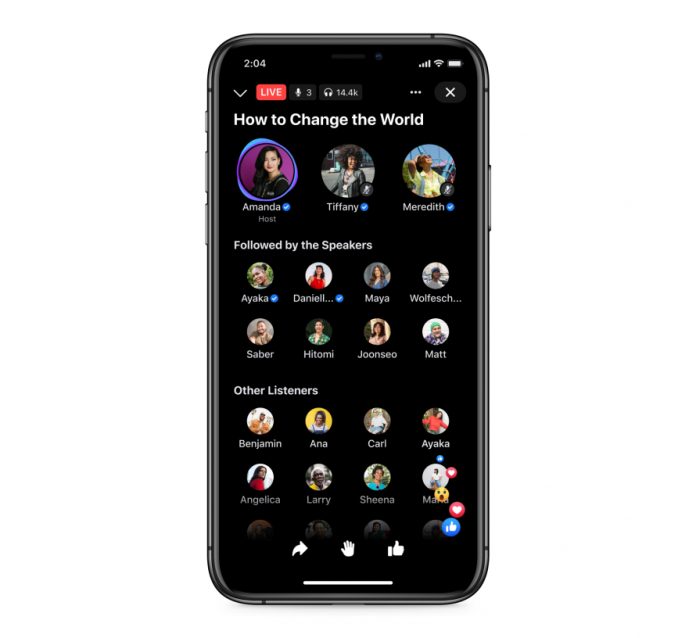 Facebook this week launched its Clubhouse competitor in the U.S., called Live Audio Rooms, along with its new podcasts service, details of which we covered previously.

To begin with, Live Audio Rooms is only available to some public figures and certain groups, and can only be hosted through the Facebook iOS app, but both iOS and Android users can join a room, and the feature supports up to 50 speaking participants and an unlimited number of listeners.

While Clubhouse already has a solid user base, it limits the number of people who can enter a room, so Facebook’s offering has one up on its rival from the off. Facebook users can also “raise a hand” to join a conversation, and use reactions to participate in real time.

In addition, Live Audio Rooms is set to receive more features that Clubhouse presently lacks, including notifications when friends or followers join a room and live captioning. 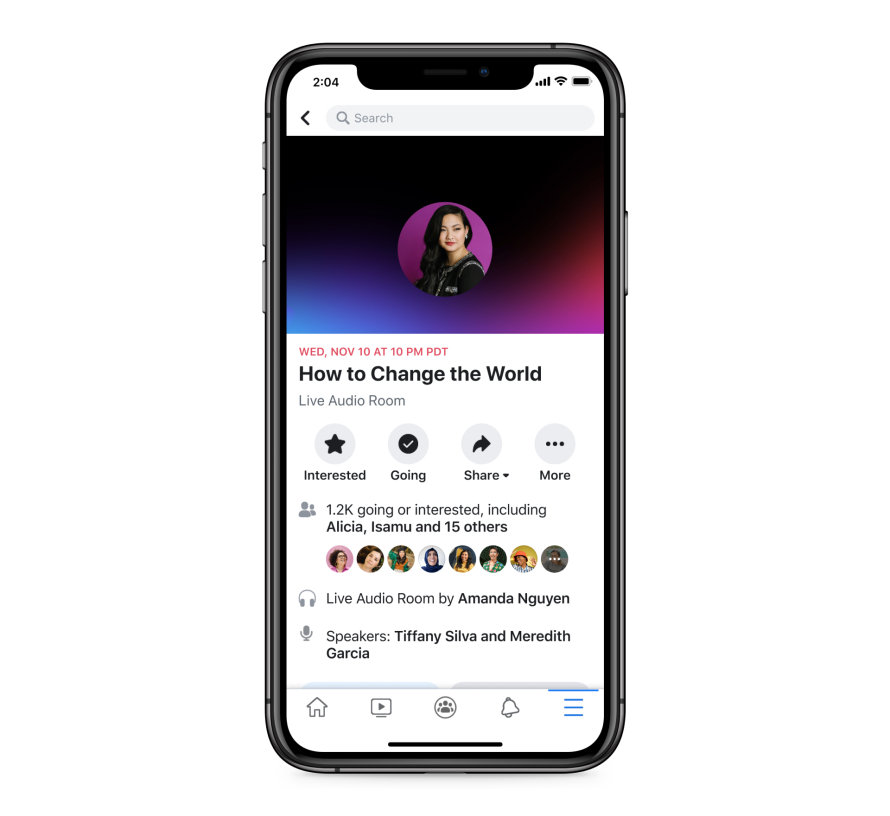 Live Audio Room hosts can also select a nonprofit or fundraiser to support during their conversation, and listeners and speakers can directly donate.