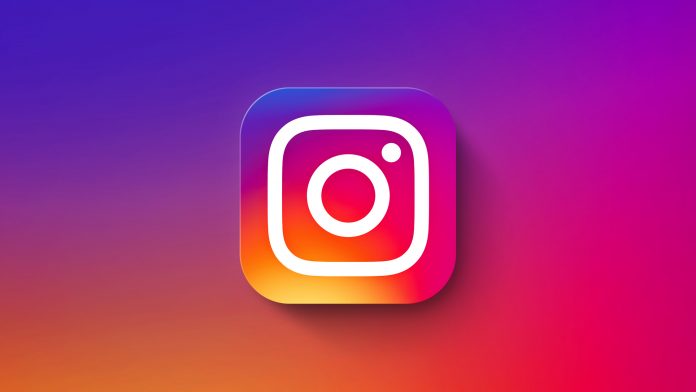 Facebook has confirmed rumors that it is testing the ability for Instagram users to post to the picture-based social media platform using a web browser on a desktop computer.

With its focus on sharing photos taken with a smartphone camera, Facebook-owned Instagram has long been a mobile-centric social network that lacks many of its basic features in its web browser incarnation, including the ability to post.

In May, the first leaked images of web-based Instagram post creation tools surfaced, showing the ability to natively drag and drop photos and videos from a desktop computer for upload, as well as options to crop the content, apply filters, and compose accompanying text for publishing to feeds.

No official comment was forthcoming that could shed light on what appeared to be early internal testing of the feature. However, following another series of images shared courtesy of social media consultant Matt Navarra, Facebook has now publicly confirmed via Bloomberg that the feature is indeed in the works.

There’s still no word on an official Instagram app built specifically for iPad, but presumably a browser-based way of posting would offer an alternative option for tablet users.Tag: Instagram
This article, “Desktop Instagram Posting Currently Being Tested, Confirms Facebook” first appeared on MacRumors.com