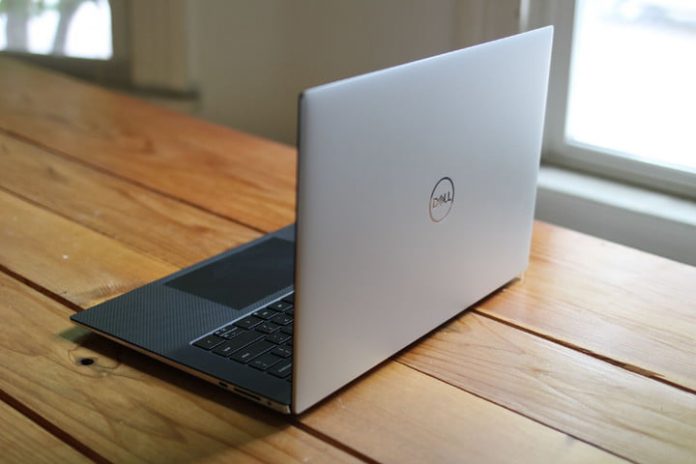 After being announced earlier this year, Dell’s flagship XPS 15 and XPS 17 laptops are finally available for purchase. Though these notebooks look like sleek productivity machines, don’t let the svelte designs of the XPS 15 and XPS 17 fool you — the laptops come with serious gaming chops with their 11th Gen Intel Core i9 processors and Nvidia RTX 3000 series graphics. The XPS 15 tops out with an RTX 3050 Ti, making it a capable on-the-go gaming system, while the larger XPS 17 comes loaded with up to a Core i9k processor and Nvidia’s RTX 3060 discrete graphics.

Dell announced that the laptops are now available on its website. Pricing starts at $1,249 for the XPS 15, which comes with a 15.6-inch Infinity Edge display with a 92.5% screen-to-body ratio, 16:10 aspect ratio display with up to a 3.5K resolution on an OLED panel that gives you 100% of the wide DCI-P3 color space. The XPS 17 comes with a 17.3-inch display with even smaller bezels giving it a 93.7% screen-to-body ratio. The larger notebook starts at $1,449. Both laptops come with Waves Nx audio tuning, up-firing speakers, and a machined aluminum build with carbon fiber.

In addition to the XPS systems, more serious gamers will want to turn their attention to Dell’s Alienware X15 and X17 notebooks. These gaming-oriented laptops comes packed with power, topping out with 32GB of memory and Nvidia’s RTX 3080 graphics alongside Intel’s 11th Gen Core i9-11900H processor on premium configurations. Dell stated that an upgraded configuration of the Alienware X17 with a 360Hz screen will be arriving next month, however.

The company also is making updated configurations of its Alienware m15 r6 laptop available as well as its new Dell G15 laptop. The Dell G15 starts at $799 and comes with a more gaming-forward design that appears to have been inspired by the more premium Alienware m15 laptop.

In addition to gaming, Dell also announced new mobile workstations targeted at creative professionals with updated Intel processors and Nvidia graphics. The Studio RTX laptops include the Dell Precision 5560, 5760, 7560, and 7760 laptops. These mobile workstations take their design cues from Dell’s flagship XPS series but come with Nvidia GPUs tailored more for content creation. The Dell Precision 5560, for example, comes with Nvidia’s RTX A2000 GPU, while the 7760 maxes out with an Intel Xeon processor and RTX A5000 GPU from Nvidia.

If you’re interested in any of these notebooks for work, fun, or back to school, you can head over to Dell.com to order them today.