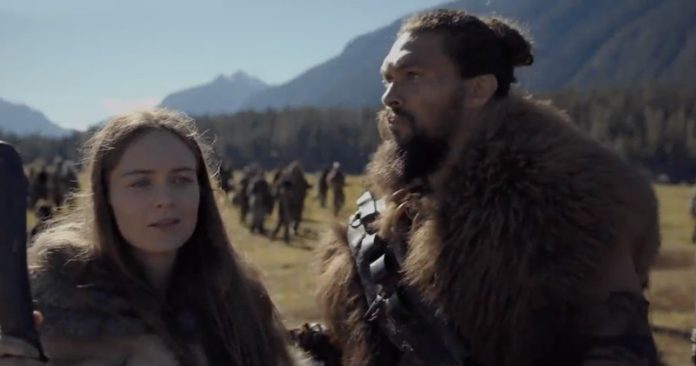 Apple TV+ has announced that season two of its popular original series “See” starring Jason Momoa will premiere on August 27, with new episodes releasing every Friday. The streaming giant also announced that it has renewed the show for a third season, Variety reports.

“See” follows Jason Momoa, Alfre Woodard, and Dave Bautista through a post-apocalyptic drama where a virus has cleared out the world, and all the remaining men, women, and children have been made blind. Alongside other ‌Apple TV+‌ originals such as “The Morning Show” and “Ted Lasso,” the show has been one of the most popular for the streaming service.

Apple today also shared the official trailer for the upcoming season two of “See” which will premiere on August 27.
Tags: Apple TV Shows, Apple TV Plus
This article, “Apple TV+ Renews ‘See’ For Third Season Ahead of Season Two Premiere on August 27” first appeared on MacRumors.com