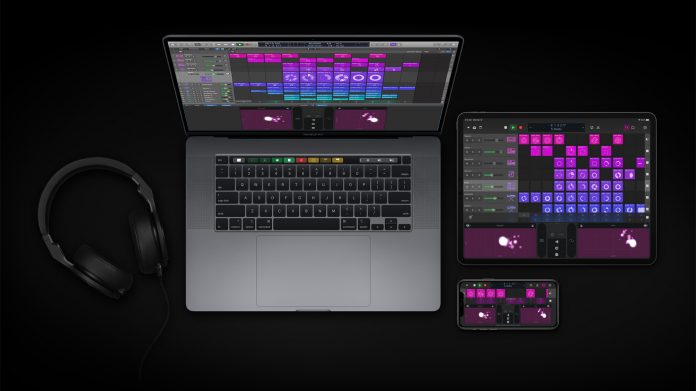 In an Apple Newsroom editorial today, Apple Music radio host Zane Lowe revealed that Apple is building tools directly into Logic Pro that will allow musicians to create and mix their songs in Spatial Audio for Apple Music.

“Apple is building immersive music-authoring tools directly into Logic Pro later this year,” wrote Lowe. “So any musician will be able to create and mix their songs in Spatial Audio for Apple Music — whether they’re in the studio, at home, or wherever.”

Spatial Audio, based on Dolby Atmos, is an immersive surround sound audio format that enables musicians to mix music so it sounds like the instruments are all around you in space. Thousands of Apple Music songs are available in Spatial Audio starting today, such as Lady Gaga’s “Rain on Me” and Kanye West’s “Black Skinhead.”

Logic Pro is Apple’s professional music production software for the Mac, and is priced at $199.99 on the Mac App Store, with a free 90-day trial available.Tags: Logic Pro, Apple Music
This article, “Apple to Update Logic Pro With Spatial Audio Tools Later This Year” first appeared on MacRumors.com