Apple Seeds Third Betas of iOS and iPadOS 14.7 to Developers 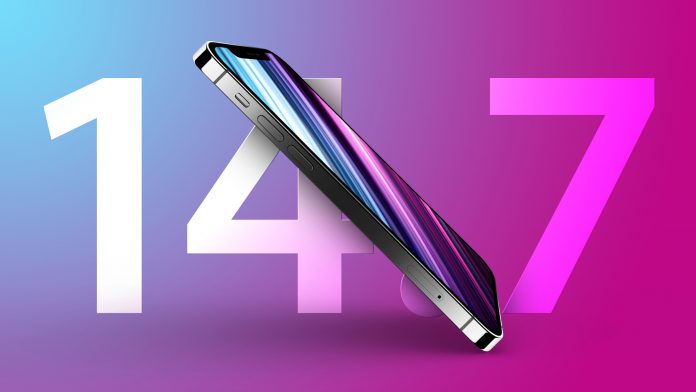 iOS and iPadOS 14.7 can be downloaded through the Apple Developer Center or over the air after the proper profile has been installed on an iPhone or iPad.

The new iOS and iPadOS 14.7 updates may be focused on under-the-hood bug performance improvements and bug fixes for issues that weren’t able to be addressed in iOS 14.6, but a few minor features have been found.

Apple in iOS 14.7 will expand the Air Quality Index feature to additional countries that include the Netherlands, France, Italy, Spain, and Canada.

When paired with the accompanying HomePod 14.7 software, iOS 14.7 will allow the Home app to set multiple timers on a ‌HomePod‌ or a HomePod mini.Related Roundups: iOS 14, iPadOS 14Related Forum: iOS 14
This article, “Apple Seeds Third Betas of iOS and iPadOS 14.7 to Developers” first appeared on MacRumors.com

The Samsung Galaxy S22 could finally give us another small flagship