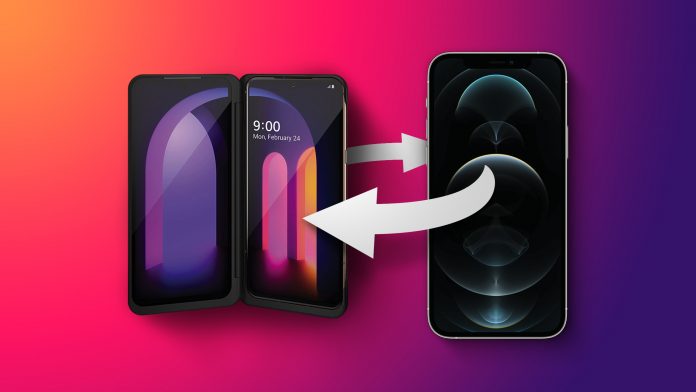 Apple is now keen on utilizing LG’s recent shutdown of its smartphone business by adding several flagship LG smartphones to its list of eligible Android devices that can be traded for credit towards a new iPhone purchase.

All devices, regardless of brand or condition, can be traded in for free to Apple as part of the company’s commitment to be environmentally friendly. A wide assortment of devices ranging from Blackberry to HTC phones can also be traded in for an Apple Store gift card.

Apple’s trade-in program is meant to serve as an incentive to get users of other smartphone brands to switch to ‌iPhone‌ by offering them discounts on their purchase. Apple recently added the Pixel 4, Pixel 4a, Pixel 5, and Samsung Galaxy Note 20 to its list of eligible Android devices for ‌iPhone‌ credit trade-in. Tags: LG, Apple trade-in
This article, “Apple Attempts to Incentivize LG Smartphone Users to Switch to iPhone Following LG Handset Business Shutdown” first appeared on MacRumors.com

How Infrared Cameras Can See In The Dark

7 steps to launching a YouTube channel for your business

When will my OnePlus phone get Android 12?