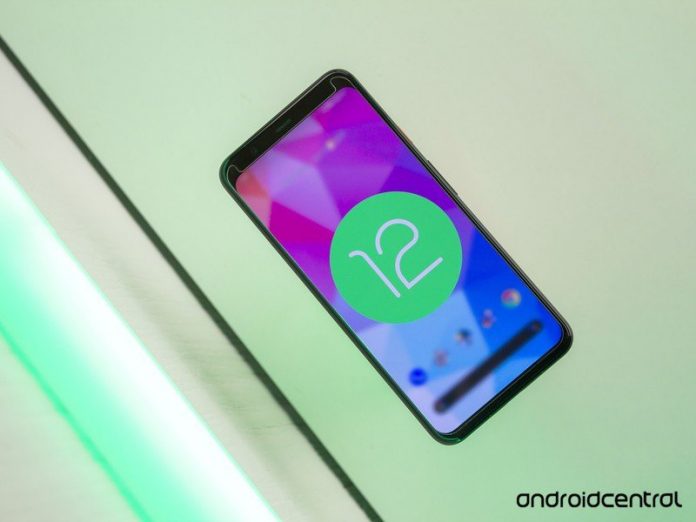 The third Android 12 beta is expected to bring a few more Material You design tweaks. 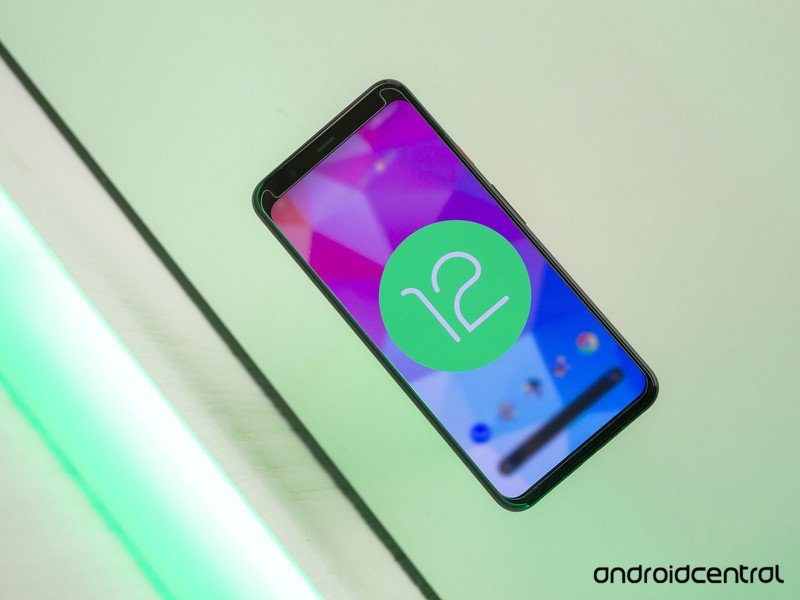 Yesterday, Google rolled out the second Android 12 beta with a host of new privacy features — including a new Privacy Dashboard, app indicators, and new system-wide toggles for the camera and microphone. While Google hasn’t announced any major UI changes, the second beta does include some new animations and a few other minor tweaks.

As spotted by Android app developer @kdrag0n, the Settings app in Android 12 can now use the Material shared X-axis animation when switching between different screens. Google has also added a new animation for closing apps to the launcher. It is worth noting, however, that the UI changes are “hidden” by default, so you’ll have to enable them manually.

The launcher has a new animation for closing apps. pic.twitter.com/BPfPLTfbFw

Additionally, the developer has shared screenshots showing all the app icons that you can currently theme with Material You colors. These include Drive, Gmail, Keep, Maps, YouTube, Chrome, Meet, News, Play Books, Family Link, and Translate.

Android 12 beta 2 is now available on all recent Google Pixel phones and some of the best Android phones from OnePlus, Xiaomi, OPPO, Realme, Nokia, Vivo, ASUS, Tecno, Sharp, TCL, and ZTE. If you own a Samsung phone, you will have to wait longer to be able to try out all the new Android 12 features. Samsung is expected to launch an Android 12 beta program for its devices sometime in the fourth quarter of the year.

Despite being on the market for nearly a year, Google’s Pixel 4a is still one of the best budget Android phones that you can buy. It offers a highly capable camera, excellent battery life, and compact body that makes it easy to use single-handed.