HomeNewsAMD Super Resolution is coming to the Xbox Series X. Here’s why...
News

AMD Super Resolution is coming to the Xbox Series X. Here’s why that matters 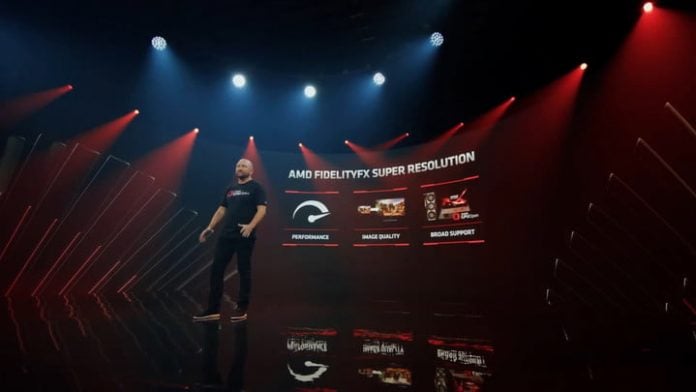 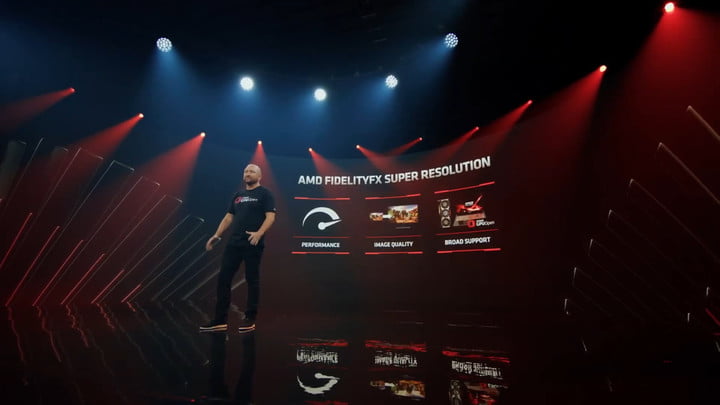 After it was revealed that AMD’s competitor to Nvidia’s DLSS technology will be arriving on the company’s PC graphics cards later this month through a software update, it’s now confirmed that the company’s graphics-enhancing tech will also be arriving on Microsoft’s Xbox Series X and Xbox Series S consoles. Known as FidelityFX Super Resolution, the tech could deliver better GPU performance, improved frame rates, and potentially even better resolution.

A Microsoft spokesperson had confirmed to IGN that FidelityFX Super Resolution will be coming to Xbox, noting the potential of AMD’s technology to boost frame rates and resolution. However, the company did not provide specifics about when the update will arrive for console gamers.

Neither AMD nor Microsoft had released benchmarks detailing the effects or the performance improvement that FidelityFX will deliver on the Xbox Series X and S platforms.

“AMD FidelityFX is our open-source collection of optimized visual technologies that make it easier for developers to implement high-quality effects and optimizations that help make games look amazing while offering the best balance of visual fidelity and performance,” AMD said of its technology in a blog post.

FidelityFX will come with four image upscaling modes, including Ultra Quality, Quality, Balanced, and Performance. AMD is making FidelityFX Super Resolution an open-source technology so that it will be compatible with the company’s Radeon GPUs as well as cards from rival Nvidia.

News of FidelityFX Super Resolution coming to Microsoft’s gaming console is an exciting one, given that AMD is expanding its RDNA 2 architecture to more platforms. In addition to being supported on its latest Radeon RX 6000 series PC cards and Microsoft consoles, the graphics microarchitecture is also found on Sony’s PlayStation 5. It’s unclear if and when FidelityFX will be coming to Sony’s console.

More recently, AMD confirmed that its graphics architecture will be powering Tesla’s infotainment system, and it will be headed to mobile phones later this year through a partnership with Samsung. This means that Samsung’s new Exynos Arm-based processor will come with integrated RDNA 2 graphics, a move that could allow the company’s computing, smartphone, and tablet products to better compete against Apple’s Arm-based processors, like the M1 CPU on the Mac.

The main difference between Nvidia DLSS and AMD FidelityFX Super Resolution is that the former requires machine learning and the use of artificial intelligence to upscale images in a video game scene, making lower-resolution graphics appear more detailed. Nvidia’s reliance on A.I. means that little GPU power is required to achieve this magic.

On the other hand, AMD’s solution doesn’t require machine learning and is open source to work with more graphics cards. FidelityFX will support variable rate shading, contrast adaptive sharpening, denoising, and parallel sort to improve image quality. FidelityFX will be supported in 35 games at launch, the company stated.