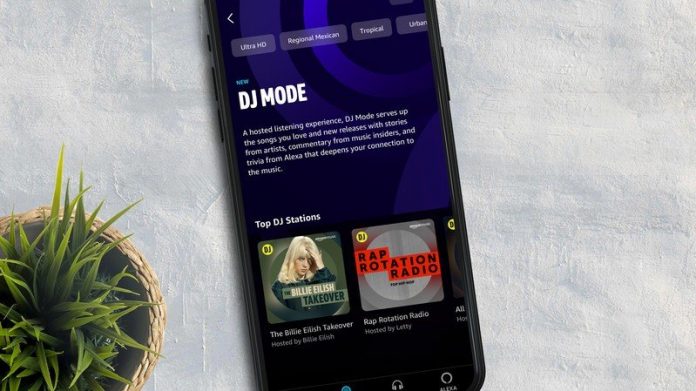 You can now get the benefits of DJ-led radio stations on streaming services without Apple Music. 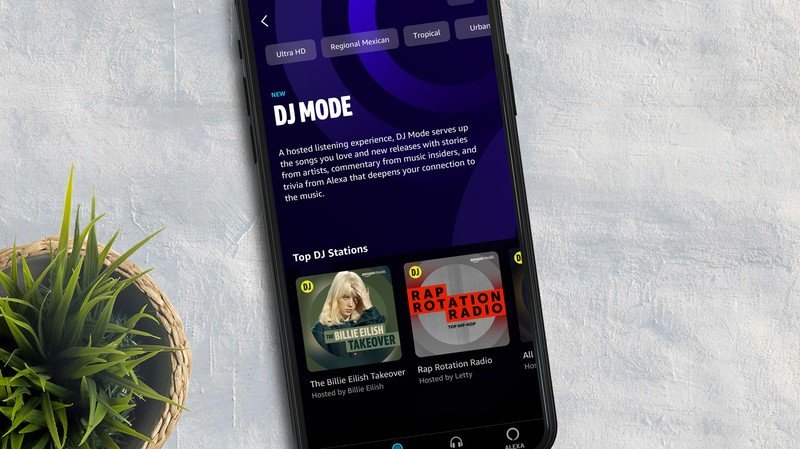 Amazon announced today a new feature on Amazon Music, called DJ Mode, coming to listeners in the U.S. The company will bring back to the DJ to your radio, albeit in a streaming music app. You’ll be able to use this if you have Amazon Prime or Amazon Music subscriptions.

DJ Mode is rolling out on three Amazon Music stations, Rap Rotation, Country Heat, and All Hits. Amazon says more stations will be coming in due time. These initial stations will be hosted by personalities on their respective scenes including DJ Letty, DJ Kelly Sutton, and DJ Karen Wild respectively, though Amazon says that other artists will be able to tune in from time to time.

While DJ mode will primarily be driven by specialised DJs, Amazon will also include some snippets from Alexa. The digital assistant will be able to read out relevant trivia about songs in between tracks.

More interestingly, Amazon will also offer artist-led DJ mode features. First on the line is Billie Eilish. This June, the artist will share her influences and inspirations as well as behind the scenes stories if you tune into The Billie Eilish Takeover.

We’re continuing to revolutionize how listeners experience music, and with DJ Mode we’re combining the best of streaming and traditional radio. With DJ Mode, fans can stream music selected just for them, while enjoying the personality of DJ-hosted radio. We’re also delighted that Billie Eilish is behind our first-ever artist-led DJ Mode experience, which gives fans access to her musical tastes and storytelling, hosted by one of the most innovative artists in the world.

Amazon and other music services have struggled to set themselves apart from each other in their own unique ways. Each music app does play music, and now they’re converging on being the same app in different skins. Spotify does podcasts? Amazon does podcasts. Amazon does HiFi music? Spotify isn’t too far behind. Even Apple is offering a lot of what the other two offer is in its own music app. DJ Mode is basically bringing an Apple Music’s live radio to Amazon, but the difference is that a DJ experience is less likely to be replicable.