Amazon reveals gaming discounts on Luna ahead of Prime Day 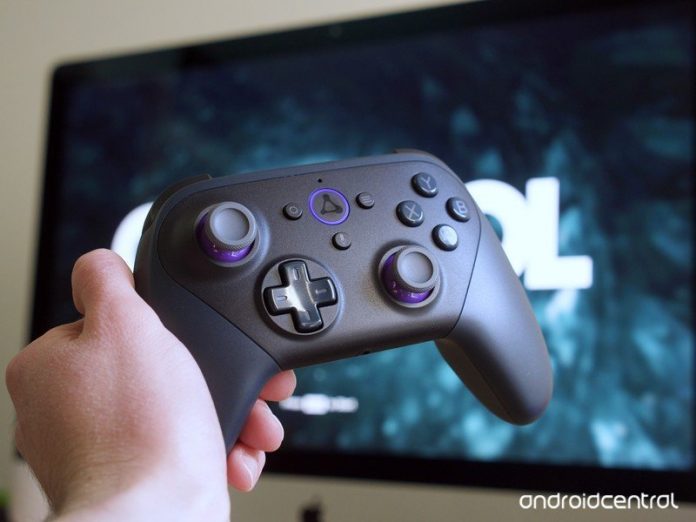 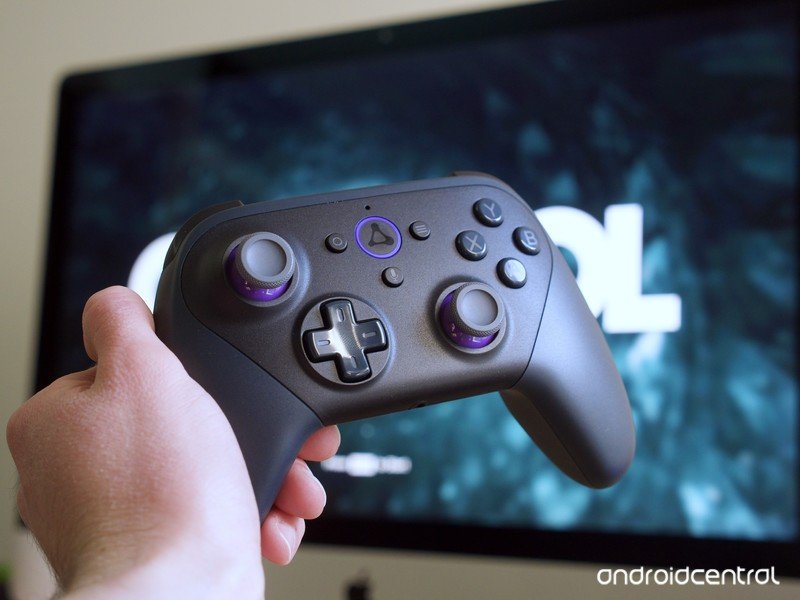 Interested in Luna? Now’s the time to try it out ahead of Prime Day.

Amazon Luna accessories are being heavily discounted ahead of Prime Day. The company has announced that between June 14 and June 22, Prime members can save on Luna’s controller and the Fire TV Stick 4K with Luna controller bundle.

The official Amazon Luna controller, which normally costs $70, will be discounted by 30%, bringing the final price down to about $50. The Fire TV Stick bundle has an even steeper discount, going from nearly $120 regularly down to $74, more than $40 off. If you’re interested in Cloud gaming, it’s well worth the sales price. The Fire TV Stick 4K features apps like HBO, Netflix, Hulu, YouTube, and many more. The controller, designed specifically for Luna, connects directly to Amazon’s servers to take advantage of lower latency. And even though it was designed for Luna, it can still be used for other services via USB and Bluetooth.

As for sales that start during Prime Day, Amazon will be allowing Prime members to access Luna+ games on the 21 and 22 without needing to request an early invite. You’ll then be granted a free 7-day trial before Luna picks up at $6/month.

Amazon Luna currently features a growing list of games that includes Assassin’s Creed Valhalla, Metro Exodus, A Plague Tale: Innocence, and a whole lot more. You can get access to unlimited hours of play at $6/month, or upgrade it with Ubisoft Plus at $15/month. Stream at 1080p/60FPS on up to two devices at a time. 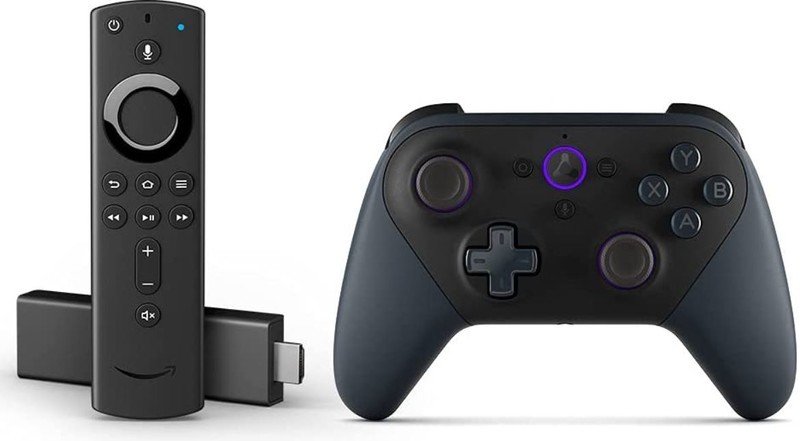 Stream anything and everything

With this bundle you’re getting the best of both worlds: gaming and television. Stream thousands of hours of your favorite shows and movies through the Fire TV Stick and then turn on Luna to hop into some of the most popular games. 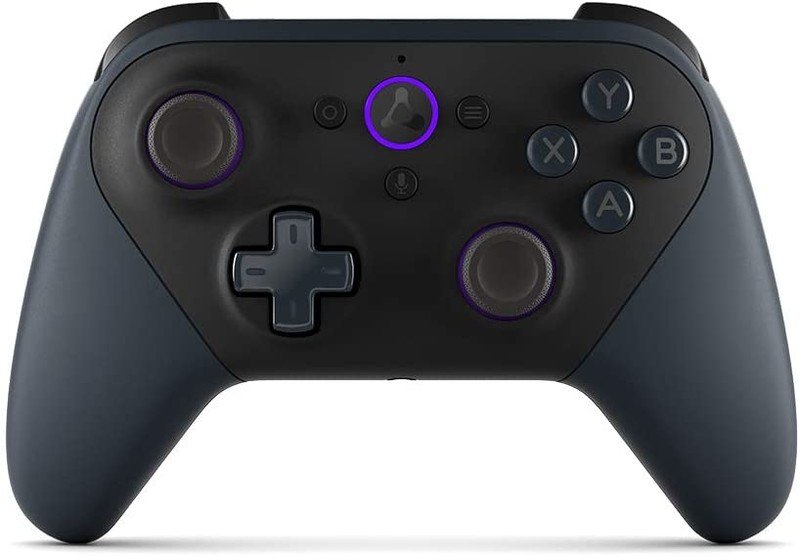 The Amazon Luna controller connects over Wi-Fi to reduce roundtrip latency by 17 to 30 milliseconds. It it in tandem with Alexa to launch your games with ease.