HomeNewsA PS5 demo for Stranger of Paradise Final Fantasy Origin is out...
News 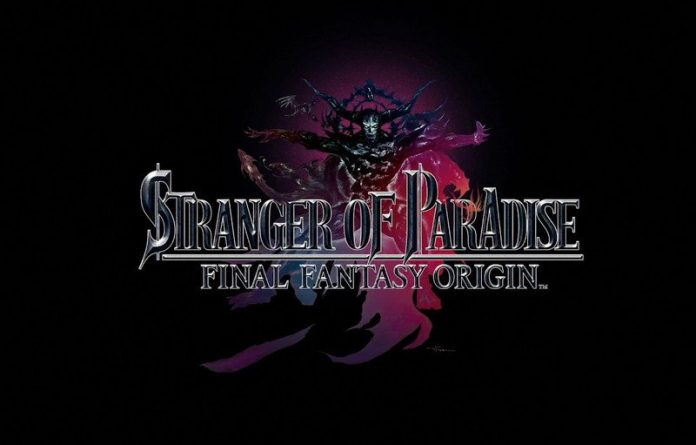 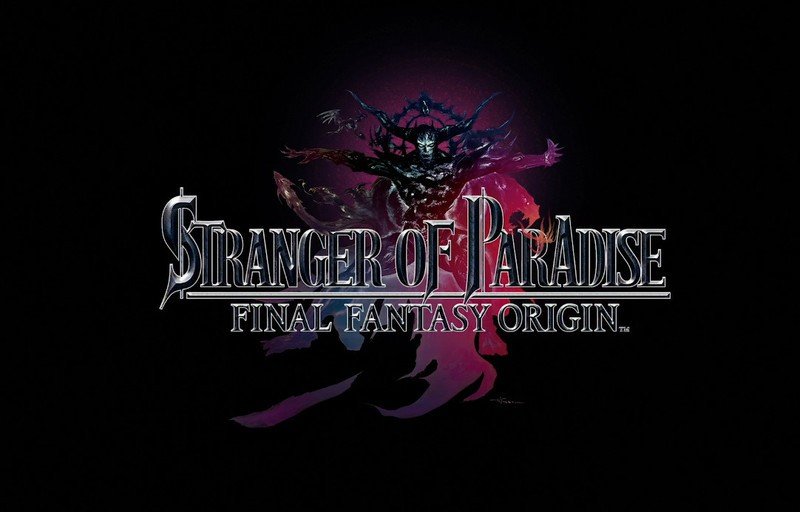 Step into a world of dark fantasy.

Announced during Square Enix’s E3 2021 presentation, Stranger of Paradise: Final Fantasy Origin is a new souls-like coming to consoles and PC in 2022, with a demo coming exclusively to PS5 out now.

The trailer shines a spotlight on Jack, who, along with his fellow Warriors of Light Ash and Jed, battle a variety of creatures and enemies, and ultimately fight an evil-looking knight who seems to resemble Garland from the original Final Fantasy.

PS5 owners will get a chance to try the new souls-like early, as a demo is available for download now throughout June 24. Players who play will be able to participate in a survey to provide feedback to the development team.

“While it is Final Fantasy, it feels different—but there’s no doubt that the blood of Final Fantasy runs through its veins,” said creative producer Tetsuya Nomura. “We’ve undertaken the challenge of finding this difficult middle ground for this mature and stylish title. We need a little time until we’re able to complete it, and while the battle system is a bloody one, it does link to the story, so I hope you’ll use this opportunity to give it a try.” 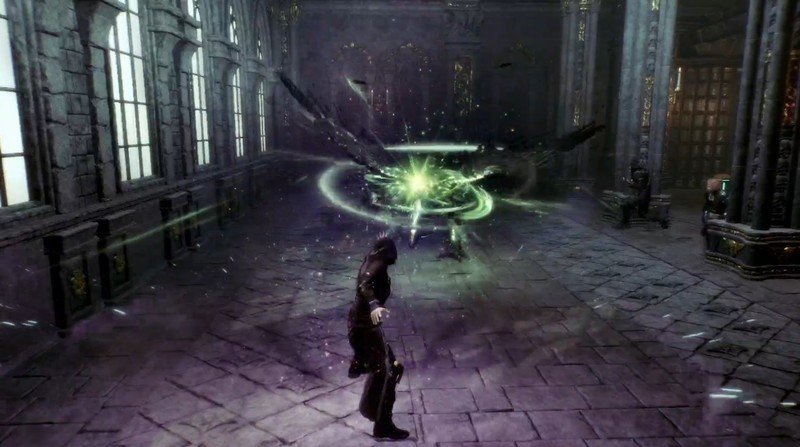 This isn’t the first time Team Ninja and Square Enix have collaborated. They previously worked together on Dissidia Final Fantasy NT, a fighting game featuring characters plucked from the wider Final Fantasy franchise. The new action RPG also seems to be taking cues from Demon’s Souls and even Team Ninja’s Nioh series, complete with animation-heavy sword swings against a dark fantasy backdrop.

Despite the demo exclusivity, Stranger of Final Fantasy Origin will be a multiplatform release, coming to PlayStation 5, PlayStation 4, Xbox Series X|S, Xbox One, and PC in 2022.

How to watch Space Jam: A New Legacy online from anywhere