HomeNews5 lines of code allowed attackers to wipe tons of data from...
News 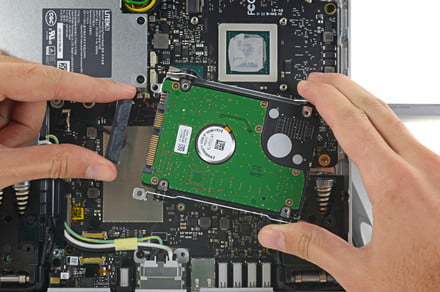 Western Digital My Book Live was hit with an attack last week that led to countless drives being factory reset, resulting in petabytes of lost data. Originally, reports showed that the main attack exploited a security vulnerability from 2018, and although that is still one of the attack vectors, there was another one at play. And it came down to only five lines of code.

An investigation by Ars Technica revealed that a second exploit was at work in at least some of the affected drives. This second exploit allowed attackers to factory reset the drives remotely without a password. Curiously, the investigation revealed that five lines of code would have protected the reset command with a password, but they were removed from the running code.

Even stranger, this vulnerability wasn’t critical to the data loss. The original exploit (CVE-2018-18472) allowed attackers to gain root access to drives, stealing the data off of them before wiping the drive. This vulnerability was discovered in 2018, but Western Digital ended support for My Book Live in 2015. The security flaw was never fixed.

These two exploits achieved the same goal but with different means, leading an investigation from security firm Censys to speculate that they were the work of two different groups of hackers. The investigation says it’s possible that an original group of attackers exploited the root access vulnerabilities to loop the drives into a botnet (a network of computers that hackers can draw resources from). However, a possible second group of attackers came in and exploited the password reset vulnerability to lock out the original attackers.

The two exploits apply to My Book Live and My Book Live Duo storage devices. These drives give users a few terabytes of network-attached storage, which is why these attacks were able to happen in the first place. Western Digital says anyone with a My Book Live or My Book Live Duo should immediately disconnect the drive from the internet, even if it hasn’t come under attack.

Western Digital, a computer hard disk drive manufacturer and data storage company, is offering affected customers data recovery services, which will begin in July. A Western Digital spokesperson told Ars Technica that the services will be free. It is also offering customers a trade-in program to upgrade to a newer My Cloud device, though Western Digital hasn’t said when the program is launching.