HomeNewsYou might confuse the OPPO Reno 6 for an iPhone 12 in...
News 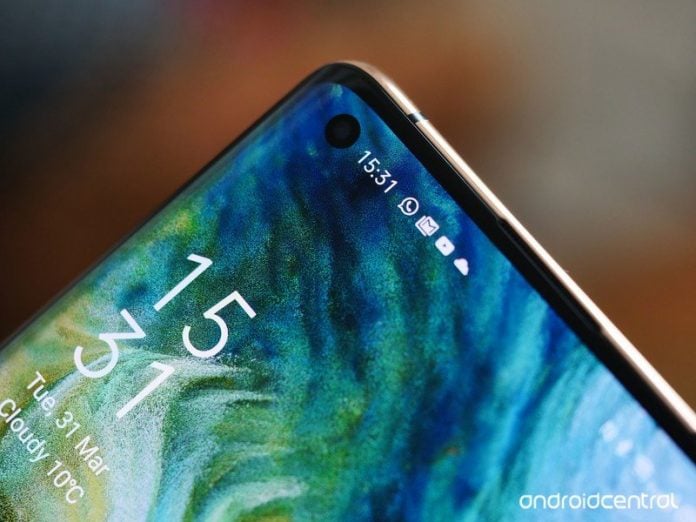 To be fair, it is a good look. 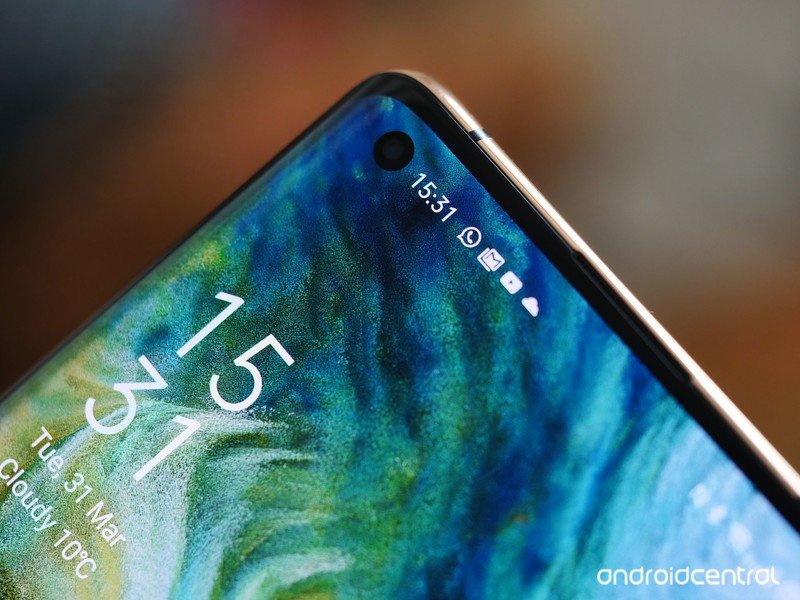 Oppo’s upcoming smartphone lineup, the Reno 6 series, has just been leaked online by veteran leaker Evan Blass. Sharing the renders on Twitter, Bass showed off the three phones included in the series — the Reno 6 5G, the Reno 6 Pro 5G, and the Reno 6 Pro Plus 5G — as well as their expected colorways. 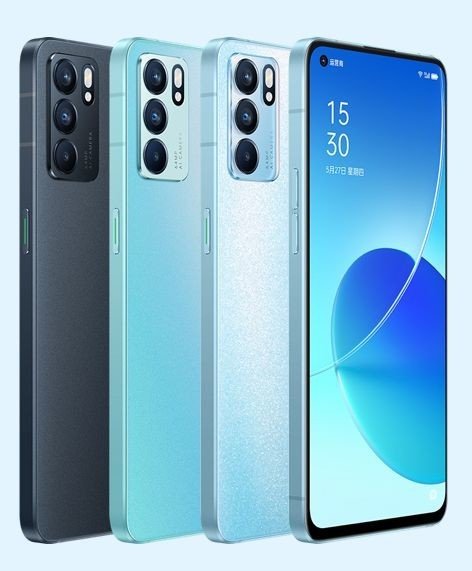 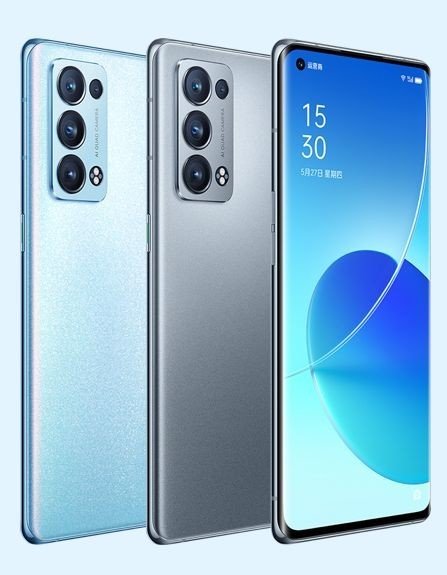 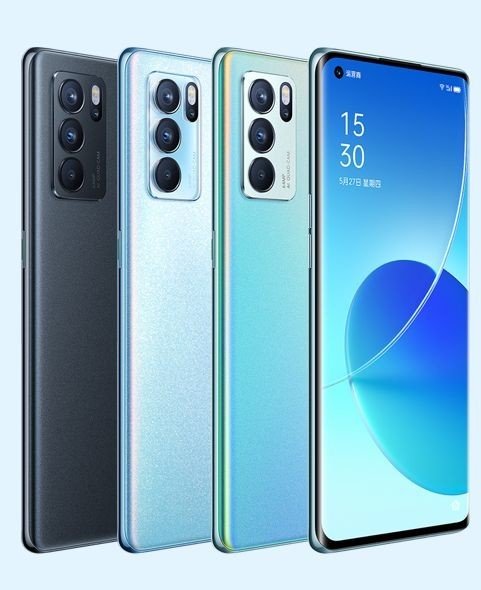 Looking at the Reno 6, it is a very familiar look. The base Reno 6 looks very much like a post-iPhone 12 product from the flat sides to the camera bump. Oppo is capable of making distinctive-looking products of its own — the Oppo Find X2 Pro was one of the best Android phones with a design all its own. That said, it does err towards the side of what is already selling. If your goal is to sell phones, that’s probably not a bad idea. To be fair, the other two look a lot more like the OnePlus 9 and OnePlus 9 Pro than anything Appley. With Oppo and OnePlus essentially being the same company, the appearance similarities make a lot of sense.

We do know a little bit more than just pictures for this phone. Chinese retailers have started listing this phone for sale ahead of its official unveiling. While we don’t know for certain about the processor or the camera layout, we do know that the phones will range between 8GB of RAM paired with 128GB of storage and 12GB of RAM with 256GB of storage.

The Reno 6 will officially be announced on the 27th of May, so we’ll learn more then.