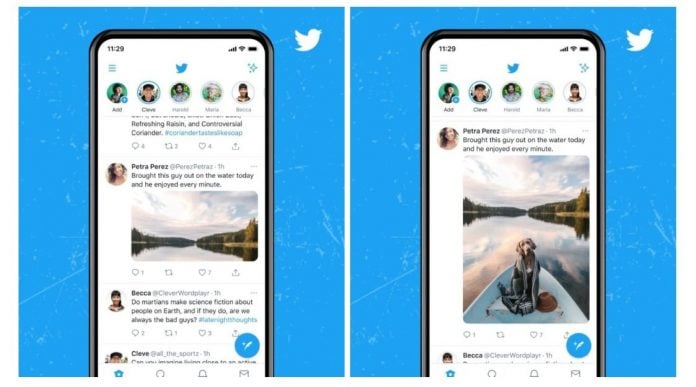 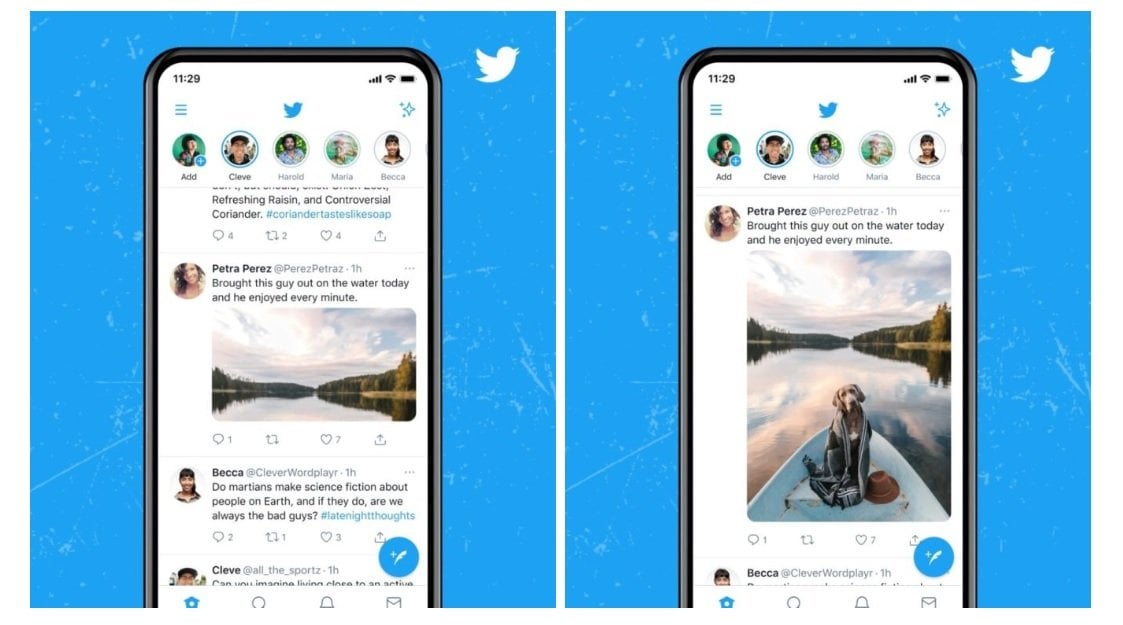 Any long-time Twitter users out there knows how irritating it can be to browse your feed and have to click every image to see the entire thing. Well, back in March, Twitter began teasing a new feature on the way which would allow you to see the full-size image in your feed without tapping.

Now, the day has finally come, goodbye cropped images, and hello to no longer having to tap to see the full image. Twitter rolled out the change yesterday with an announcement tweet from its Twitter Support account. The tweet read, “Now available to everyone on Android and iOS –– how your image looks in the Tweet composer is how it will look on the timeline.”

A new kind of surprise: show off more of your pic when you Tweet a single image.

Now available to everyone on Android and iOS –– how your image looks in the Tweet composer is how it will look on the timeline. https://t.co/GTD4JGVXmY pic.twitter.com/u5X2kc8dzO

Users immediately began noticing the improvement in their timelines as various hashtags relating to the change began trending.

Beyond showing the full view of the images, Twitter has also been working on some other enhancements when showing media on its platform. In an additional tweet from the March announcement, the Twitter Support account added that it is “testing ways for you to upload and view 4K images on Android and iOS.”

To check if you’re part of the test, check under the Data usage settings to see if you have the option for high-quality image uploads. Hopefully, this change rolls out to everyone on both platforms soon, because viewing the whole image is even better when it’s in higher quality.

Android 12 beta 2 has landed — here’s a look at all the new features!

OxygenOS 11 (Android 11): Everything you need to know!