HomeNewsTop 7 Technologies That Have Been Predicted by Sci-Fi
News

Top 7 Technologies That Have Been Predicted by Sci-Fi 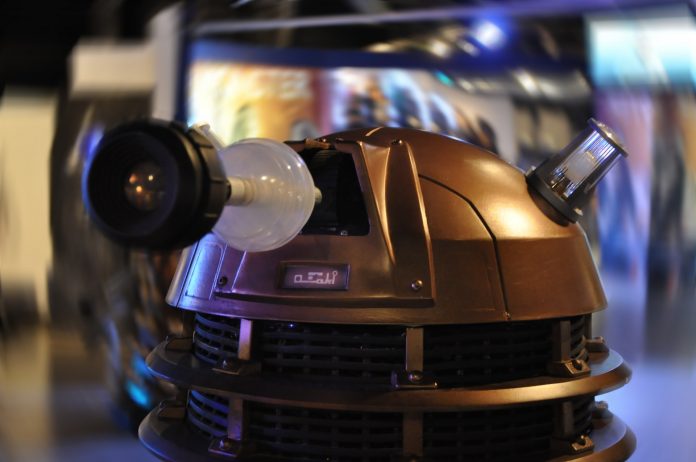 Science fiction writers seem to have the ability to predict the future. More often than not, they’ve been able to introduce technologies that didn’t exist at the time of the movie but are now commonplace in the world today. The futuristic world that science fiction predicts often seems like a dream but comes true more often than not.

Many of the technological advancements that we have made in the last 100 years were predicted in several science fiction movies and novels long before becoming a reality.

While many predictions are yet to come to pass, and some are in their early stages, there are many milestones that scientists have achieved after science fiction predicted it first.

It is hard not to give credit to science fiction writers because without the depth of their imagination, several digital technologies such as robots, drones, cell phones, video chatting, etc., might not exist. Imagine what the world would look like today without these technologies.

From the moon landing to television, credit cards, mobile phones, military tanks, submarines, bionic limbs, and antidepressants, science fiction has predicted almost everything seen as milestones and advancement today. In this article, we will look at seven of such predictions from science fiction that came to pass.

The 3D hologram was most likely inspired by “Star Wars” movies. In one of the scenes, the R2D2 robot projects Princess Leia in a holographic image as she asks for help from Obi-Wan Kenobi. It didn’t take long afterward before researchers started working to make this technology a reality.

Now it’s a reality! There are many different ways and applications in which holography is used, including bringing back the artists who are no longer alive. As in the case of Roy Orbison and Buddy Holly coming back to perform in a concert.

The landing on the moon was predicted by science fiction writer Jules Verne in his book, “From Earth to the Moon” more than 100 years before it happened. His novel describes three Americans on a moon landing mission—a large part of the novel correlated with the real-life event 104 years later.

In the novel, none of the three men came out of the spacecraft. However, two of the men that went, Neil Armstrong & Edwin Aldrin, walked on the moon’s surface. The third man, Michael Collins, stayed back in the spacecraft.

From the novel, a telescope was used to monitor the progress of the mission. This also happened in real life after an explosion caused malfunctioning during the mission. The incident was viewed with a telescope at the Johnson Space Center.

Star Trek was the science fiction movie that first predicted the use of mobile phones in the first show in 1966. They used a device that appeared to be a flip phone. While there were already ongoing works on this technology at the time. It took another seven years before Motorola made the first mobile phone in the world in 1973.

Motorola phones continued to hit the market at the time, and although they were initially heavy, big, and expensive, the company kept on making improvements for years. They created the first flip phone similar to the one used in Star Trek in 1989.

Star Trek also had replicators that were able to 3D print everyday objects and food within a few seconds. This technology is now commonplace, and scientists use it to create objects from glass, metal, plastics, etc., even though the process isn’t so fast yet.

A New York-based nonprofit company claims to have created carbon nanotubes membranes that could put together or separate different molecules. With this, scientists will be able to create anything from several basic molecules.

Jules Verne’s, in another of his book, “Twenty Thousand Leagues Under the Sea,” had a submarine in it that was powered entirely by electricity. This book was published in 1870, and at that time the submarines were only powered mechanically.

In 1888, “Gymnote,” a french submarine, was created, and it ran entirely on electricity. It was also very similar to Nautilus, the submarine that Verne described in his book, more than the ones available at the time.

An MIT historian, Rosalind Williams, noted that Nautilus still has many similarities with modern submarines.

These days, video calls involve FaceTime and Skype, but video calling was first featured in a movie, with a 1927 Metropolis film being a very early reference. The movie had an analog videophone that was mounted on a wall.

Over time, video call depictions in movies became more sophisticated. For instance, the movies; 2001: A Space Odyssey had video calls requiring the caller to enter a number in a type attached to a bigger phone unit. Then, Back to the Future 2, in 1989, had a video call system with the personal details of the callers displayed.

Isaac Asimov, a science fiction author, predicted the existence of cars that use robot brains after he visited the 1964 World Fair. Over 50 years later, self-driving cars are already being tested.

In an essay for the New York Times, Asimov imagined the presence of driverless cars in a World Fair in 50 years.

According to Asimov, efforts will be put into creating cars with ‘robot brains,’ as he described them. These vehicles will be set for a destination and will proceed to the place on their own without a human driver interfering with the slow reflexes.

Although this technology is still on testing, it will likely deal with congestion and also minimize crashes.

Many of the technologies that we are using today were predicted by future-seeing geniuses and were documented in movies, novels, and writings. These technologies are becoming commonplace, but many of them only exist because of the imaginative minds of science fiction writers. We hope this article shall inspire your imagination, and, who knows, maybe you’ll be the one who shall inspire the next technological breakthrough? 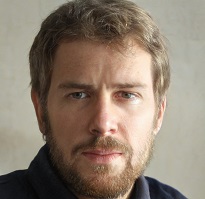 Leon Collier is a blogger and academic writer from the UK who has vast experience working with programming assignment writers at research paper writing services. He loves to take on every challenge thrown at him and can deliver outstanding work regularly to those who need essay assistance from professionals. When he’s not busy writing, he loves reading books and playing tabletop games with his friends. Follow him on Twitter @LeonCollier12.