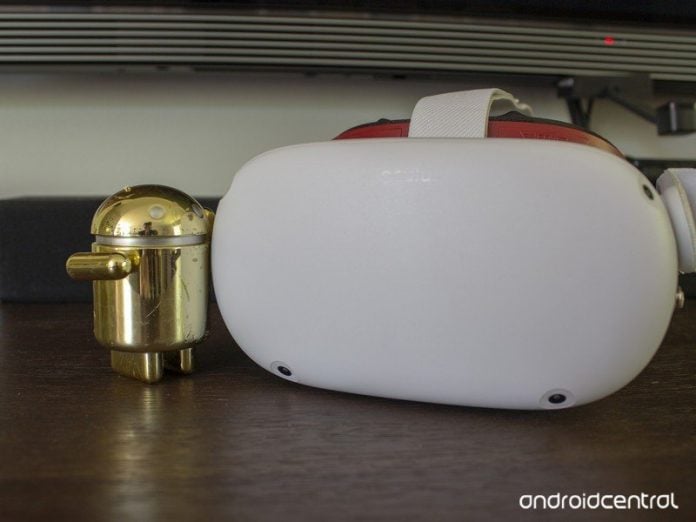 You might never need to take off your headset again! 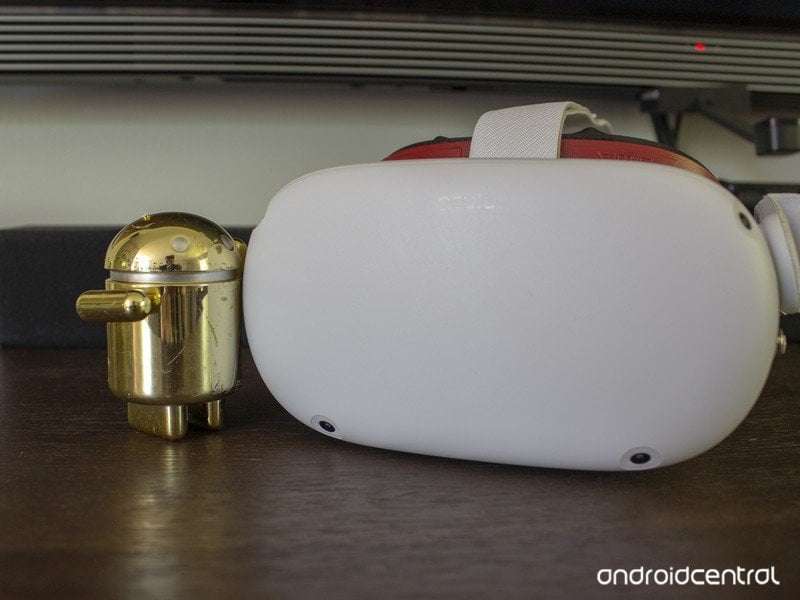 Like most mobile electronics devices these days, the Oculus Quest 2 is powered by Android. In fact, sideloading apps on Quest 2 can open up an entirely new world of apps and games, including the very same apps you can use on an Android-powered phone or tablet. While playing VR games on a VR headset is probably going to give you the best overall experience, being able to play the best Android games and run social apps on your Quest 2 transforms it into a device with a very different purpose.

Interestingly enough, one user on Twitter seems to have stumbled on what appears to be an official way to load popular Android apps straight from the Oculus app store. We reached out to Facebook to find out if something official was, indeed, coming down the pike, but a Facebook rep said there was nothing to officially share at this time. We’ve also checked our own Quest 2’s and asked several other folks, but none of them could find the option quite yet. It’s entirely possible that Facebook is testing the feature on a small number of users before considering rolling it out to the broader public if this turns out to be an actual addition to the Quest family of products.

This was brought up on our discord today and I just had to check it out to make sure it was real. It sure is! These are under preview apps in the store. The developer name in info is “Android Apps For Quest” and the website seems to be Oculus. Are they finally adding popular apps pic.twitter.com/aUuTuTowLz

As said before, running Android apps on an Oculus Quest or Quest 2 isn’t new, but there’s never been an official way to do this outside of sideloading. There are several different reasons someone might want to sideload an Android app. One of the earliest was to be able to download Netflix movies for offline viewing in VR, since the Netflix app on Quest doesn’t support this feature. Another, far less official, is downloading emulators that allow players to experience classic 3D games in VR.

Android apps running on an Oculus Quest appear as a floating window in the Oculus Home screen — as the Oculus Store or Oculus Browser would, for instance — and generally run without issue. That’s because the Quest and Quest 2 not only run Android but also utilize similar chipsets found in smartphones. If Facebook does bring the ability to officially install Android apps via the Oculus Store, the best Android apps for Chromebooks would likely be some of the best apps to use on your Oculus Quest, as well. 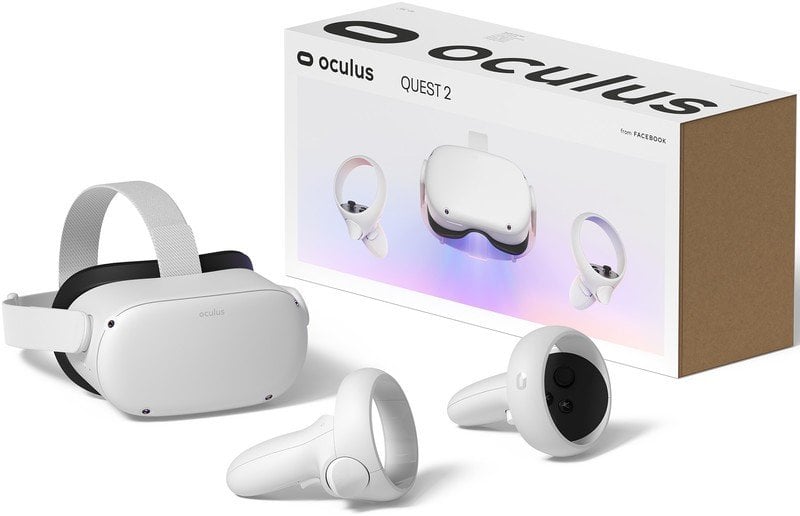 The Oculus Quest 2 is an all-in-one VR headset that can do everything without need for a PC, console, or smartphone connected.

Which Apple iPad should you buy on Prime Day?