HomeSoftwareThe next big update to Windows 10 just launched. Here’s how to...
Software

The next big update to Windows 10 just launched. Here’s how to install it 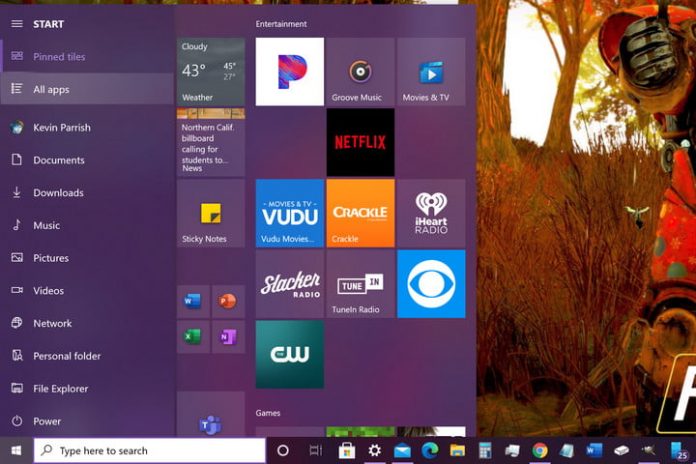 Microsoft began rolling out the anticipated Windows 10 May 2021 Update that had been announced earlier this year. Starting on May 18, select people will be able to download the required files and upgrade their Windows 10 to the newest version — 21H1.

However, Microsoft announced that it is taking a different approach to releasing the new update this time around, and not all users will be able to get it right away. The company also shared an update on the state of Windows 10X, which is officially dead.

Initially, the Windows 10 May 2021 Update is only going to be available to devices that currently run Windows 10 version 2004 or later. Microsoft promises that the whole process should go smoothly, and the phased rollout definitely has a part to play in that.

In a blog post, Microsoft stated, “We are throttling availability up over the coming weeks to ensure a reliable download experience for all, so the update may not be offered to you right away.”

Apart from throttling the distribution of the update and limiting it to certain users, Microsoft has also installed a safeguard for certain devices. This protects those devices from downloading the update if a compatibility issue might be present. In those cases, the new May 2021 update will not be available until these problems are resolved.

For those wondering if the new update brings major changes, the news might be slightly disappointing. Microsoft has shifted its previous strategy and now plans to release big updates towards the end of the year. Version 21H1 mostly focuses on improving security measures. It also comes with updates involving remote access, as well as multicamera support for Windows Hello.

If you want to check whether your device can download the new update, simply type “Windows Update” into the search bar and select “Check for updates”. In the event that you can download version 21H1 of Windows 10, the update will appear and will be available for download.

The company also talked about Windows 10X, further confirming the rumors that it’s not likely to happen. Instead of releasing a new product under the name of Windows 10X, Microsoft now plans to integrate some of the planned features into already existing software. Some of the mentioned changes include improving the Voice Typing experience and modernizing the touch keyboard.

Microsoft stated that it may take a full day for the May 2021 update to be available to all the users who were initially meant to receive it. We expect that in the coming weeks, more and more devices will be flagged to download the update. As such, it’s worth checking periodically if you are interested in getting the latest version of Windows 10.