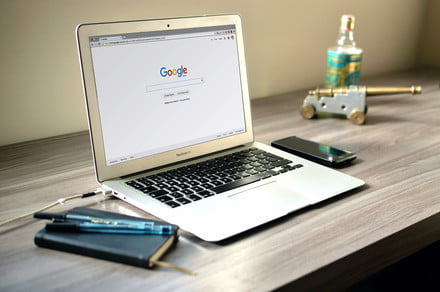 Google has steadily been improving the performance of the Chrome web browser, and you’re about to see the biggest jump yet.

Rolling out in Chrome version 91 are some changes that make the browser up to up to 23% faster.

The performance improvements are largely thanks to changes in the underlying JavaScript execution under the hood of Chrome. Google says that it has introduced a new Sparkplug compiler and short built-in calls to help save more CPU time when using Chrome on your laptop or computer.

More specifically, it is up to about 17 years’ worth of CPU time, per Google’s estimate. How does it work? Well, the new JavaScript compiler is able to fill the gap between needing to start executing quickly and optimizing the code for maximum performance.

Over the past few releases, Google has made Chrome faster, addressing the common complaints that it takes up too much RAM and system resources. In March 2021, Google claimed that Chrome version 89 could take up to 22% less memory on Windows 10. Before that, Chrome version 85 introduced 10% faster page load times.

Chrome version 91 originally released on May 25 to the stable desktop channel, and comes with many security fixes, as well as these performance improvements. Other features improve the experience on Android. MacOS, Windows, and Linux.

Google Chrome version 91 should have already rolled out to your PC automatically. If you’re not already seeing it, you can force the update in a few steps. Just click the three downward-facing dots next to your profile picture, then hit About Chrome. From there, Chrome will download the update in a few minutes depending on your internet speed. You’ll then have to restart the browser to apply it.

On a related note, Microsoft also rolled out version 91 of its Edge browser this week. That browser is based on the same open source Chromium engine as Google Chrome. It comes with the performance-improving Sleeping Tabs feature, as well as more ways to save money as you shop.