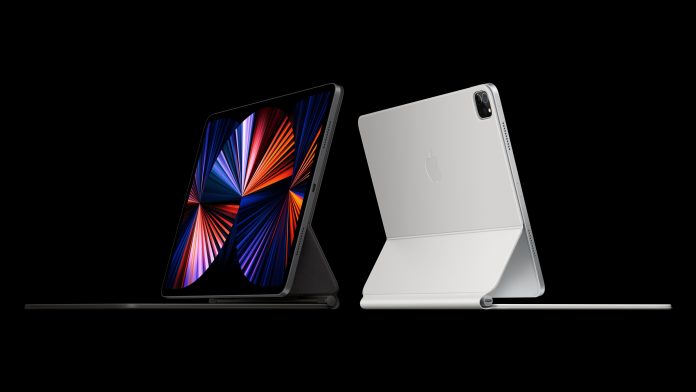 Ahead of their expected launch on May 21, some brand new M1 iPad Pro orders have begun switching to a “Shipped” status.

Multiple readers of MacRumors have shared with us their updated order for their brand new iPads which now shows a “Shipped” status, rather than “Preparing to ship.” Interestingly, despite the new iPad Pros now shipping for a few customers, reviews and hands-on of the newest M1-powered device have yet to be published.

The new ‌iPad‌ has proven to be popular, with some shipping estimates slipping into mid-July. The higher-end 12.9-inch model features an all-new mini-LED display compared to the traditional OLED used in the smaller 11-inch variant. Both sizes boast the Apple silicon ‌M1‌ chip, first launched in November in the MacBook Air, MacBook Pro, and Mac mini.

Apple has said the new ‌M1‌ ‌iPad Pro‌ and 24-inch iMac will be available in the second half of May but have yet to confirm a specific date officially. Despite their lack of an official announcement, typically made through a Newsroom update, the company accidentally confirmed May 21 as a launch date in the metadata of a previous Newsroom post. In addition, orders for the new ‌iPad‌ estimated arrival dates as early as Friday, May 21. Related Roundup: iPad ProBuyer’s Guide: 11″ iPad Pro (Buy Now), 12.9″ iPad Pro (Buy Now)Related Forum: iPad
This article, “Some M1 iPad Pro Orders Start Switching to ‘Shipped’ Status With May 21 Delivery” first appeared on MacRumors.com

Selfie comes with a lightning bolt and hospitalization