Samsung may not have been the first manufacturer to introduce a foldable phone, but I’m sure its the first brand that comes to mind when you think of foldables. Thanks to the success of its Galaxy Z Fold and Z Flip series, Samsung has become synonymous with foldable phones.

Now, the tech juggernaut is sharing some of its metrics and reasons for success. For starters, in an internal consumer survey, 96% of Galaxy Z Fold 2 users say they are satisfied with their purchase. On top of that, 9 out of 10 of them say they would purchase a foldable phone again.

The biggest reason customers purchased the Galaxy Z Fold 2 won’t surprise you I’m sure, it was due to the larger tablet-sized display–which they use for video calls, reading ebooks, playing games, and dealing with work emails and documents. 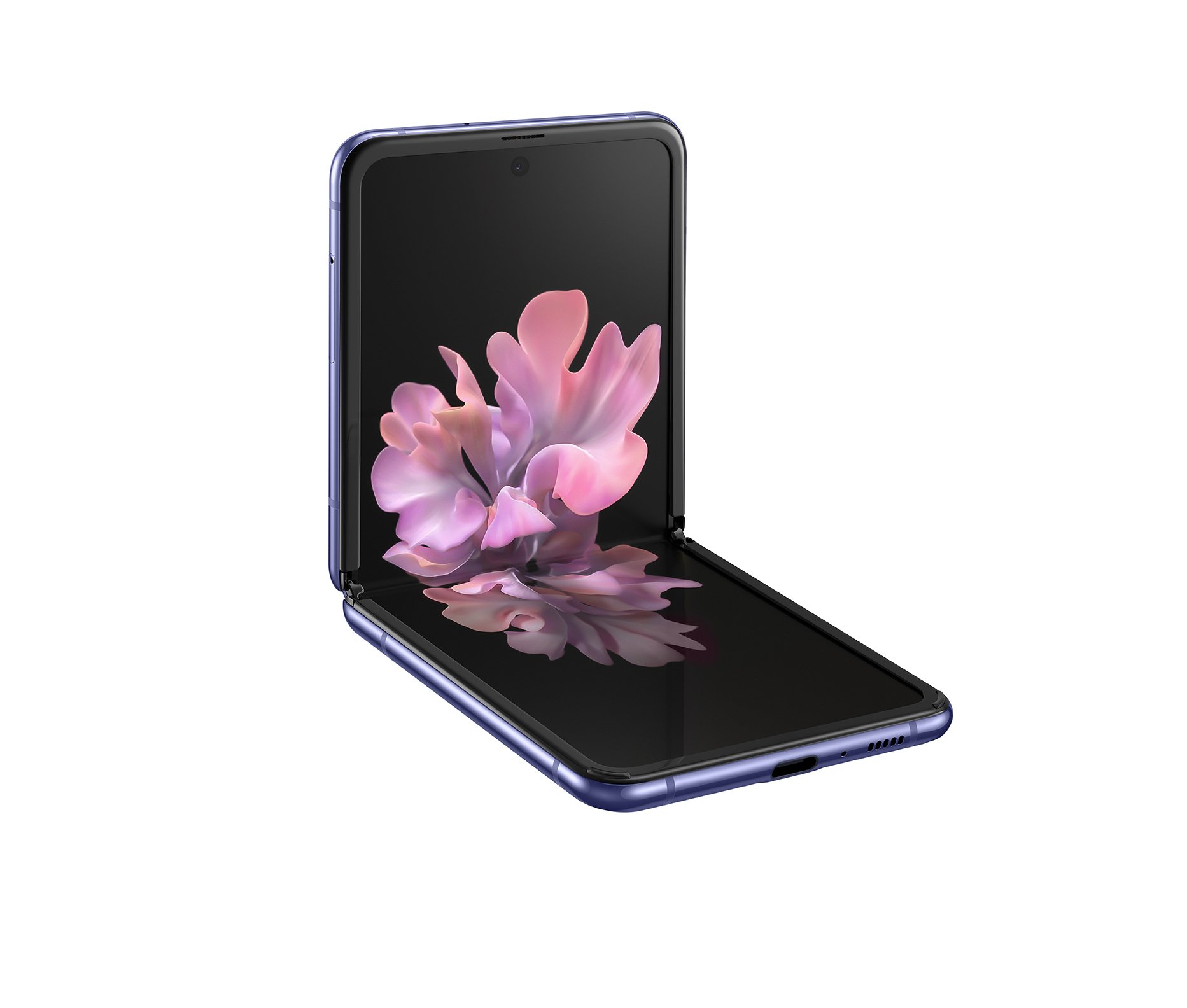 Galaxy Z Flip customers, on the other hand, cite the phone’s sleek fashionable look, being able to have a full-sized smartphone that folds up to fit in their hand, and the iconic nostalgic design as the reasons for purchasing.

Samsung has seen a lot of success thanks to its foldable smartphones, with three out of every four foldables shipped worldwide last year belonging to the Galaxy lineup. Research shows that’s not slowing down any time soon, with half of U.S. consumers saying they are interested in buying a foldable phone as their next device.

Finally, one of the biggest reasons for Samsung’s success in the foldables market is by making it more accessible to get your hands on one. It does this by lowering the price of the devices by offering a referral program and providing foldable customers with access to its rewards program Z Premier.

However, the Buy and Try program is probably one of the biggest reasons Samsung’s foldable smartphones are so popular. With this program, customers get an extended 100 day trial of the devices, and after experiencing them, they are less likely to give them up.