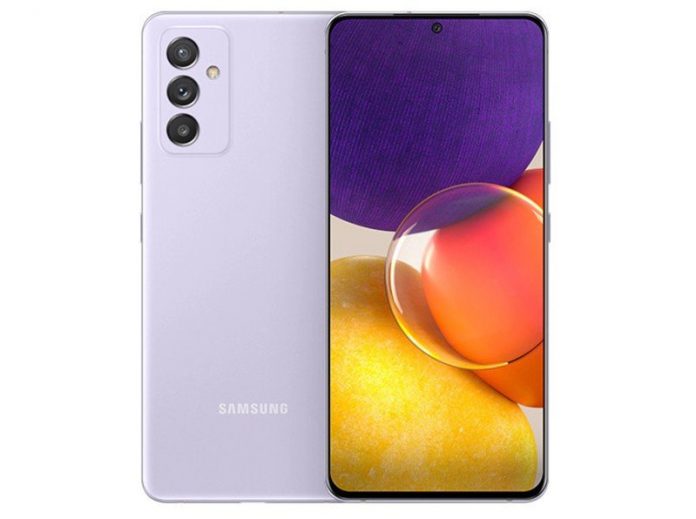 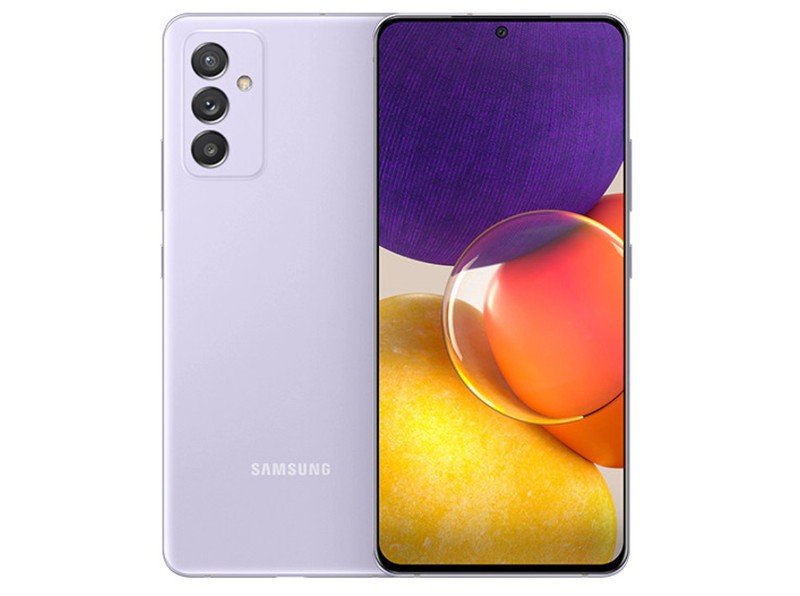 Samsung recently announced a new mid-range Galaxy A series phone with a QHD+ 120Hz screen and a quantum cryptography chipset in South Korea. Even before the phone made its debut in South Korea, a rumor claimed Samsung working on a variant of the phone called Galaxy A82 5G for global markets.

While Samsung hasn’t revealed any details about the upcoming mid-ranger yet, its addition to the company’s security updates webpage suggests the Galaxy A82 5G is likely to be launched sometime in the coming weeks. Rumors suggest the phone will be fairly similar to the Galaxy Quantum 2, although there could be a few minor differences.

The Samsung Galaxy Quantum 2 is powered by an outdated Snapdragon 855+ chipset, but features an impressive 6.7-inch AMOLED display with QHD+ resolution and the same 120Hz refresh rate as the best Android phones on the market right now. Around the back of the phone is a triple-camera array with a 64MP main sensor, a 12MP ultra-wide lens, and a 5MP macro shooter. The Galaxy Quantum 2 also packs a 4,500mAh battery with 25W fast charging.