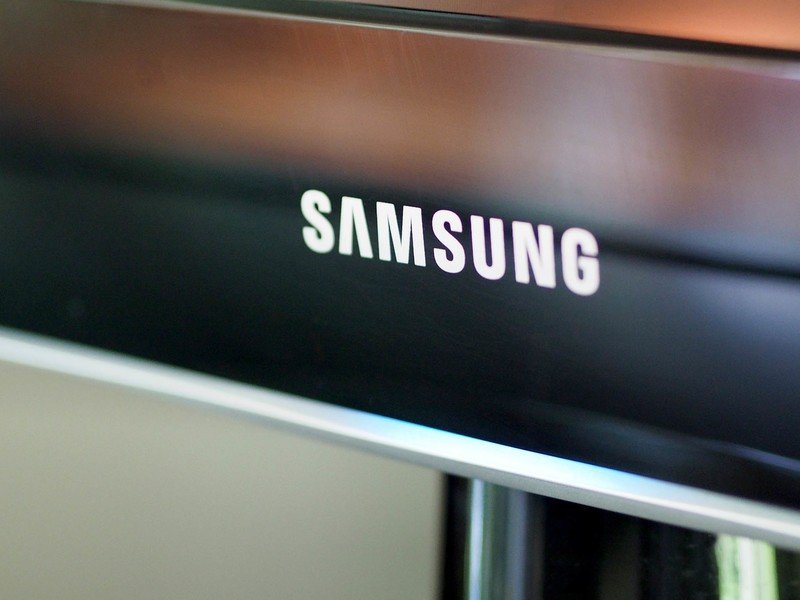 Samsung plans to follow Apple’s example with its own chip for Galaxy laptops.

Samsung is reportedly working on its next flagship chipset, likely dubbed the Exynos 2200, to power its laptops. According to The Korea Economic Daily, the chip will launch in the second half of 2021 and feature AMD graphics which the company has teased for quite some time.

The Exynos 2200, if that’s what it’s to be called, will reportedly be built using a 5nm process, similar to the Exynos 2100 that sits in the Samsung Galaxy S21 smartphones. An unnamed industry insider told The Korea Economic Daily that the chip would apparently challenge chips like the Apple M1 and Qualcomm Snapdragon 888, as it will be used to power both the company’s laptops and smartphones.

The new Exynos will offer improved functions, including extraordinary computing power and battery efficiency, by utilizing a 5-nanometer processing technology. It’s good for both laptops and smartphones.

There’s no indication that this may extend to Samsung’s Chromebooks, but it’s not outside the realm of possibility.

Given the launch timeframe, we might expect that the Exynos chip would power some of the best Samsung phones to launch later this year, such as the rumored Galaxy Z Fold 3. Of course, it will likely only power these devices in regions where Samsung does not use Qualcomm chips.

Samsung’s Exynos 2100 was a marked improvement over the company’s previous smartphone chips and represented something of a return to form for Samsung. Even though it could not match the performance of the Snapdragon 888, the chip can still hold its own. Bringing its mobile chips into its laptops indicates just how confident Samsung is with its performance, particularly thanks to its partnership with AMD.

Samsung continues to raise the bar with its S-series lineup thanks to the new Galaxy S21 Ultra. Regardless of whether you get the Snapdragon or Exynos versions, the S21 Ultra features a best-in-class dynamic AMOLED display at 120Hz, a versatile quad-camera system, and an optional S Pen for even more functionality. And thanks to Bixby, Galaxy S21 users can perform tasks on their device or connected home with just their voice.

Fabric takes the pain out of life insurance