HomeNewsRoku tries to revive Quibi shows as it sets May 20 debut...
News 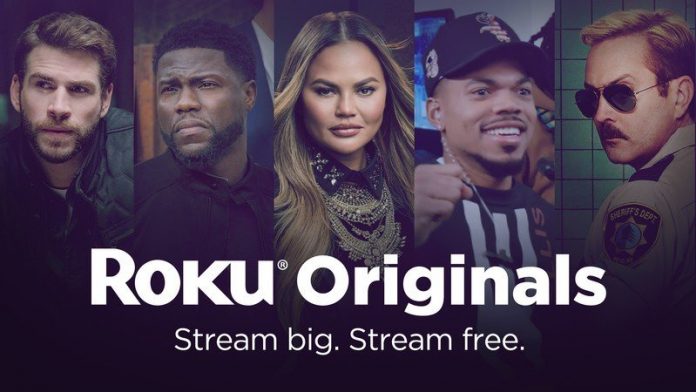 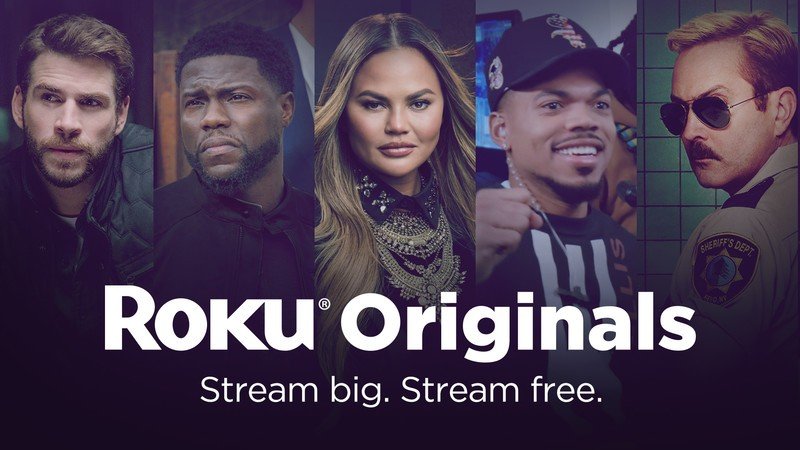 Roku hopes its Quibi content will find success with a new name and platform.

True to its word, Roku is providing more details about the new Roku Originals that it announced last month. The content, which kicks off with the help of rebranded Quibi shows, will be available on May 20 with a lineup of 30 “original” programs.

Roku states that it will bring more content later this year, but for now, viewers will be able to watch shows starring big names like Kevin Hart in “Die Hart” and Chrissy Teigen in “Chrissy’s Court.”

Sweta Patel, the Vice President of Engagement Growth Marketing at Roku highlighted how the new originals will provide “a free, advertising-supported model, while delivering an array of incredible, quality entertainment for our users to enjoy.” And with the Roku Channel app, anyone will be able to watch the new shows from any of the best Android phones and some of the best streaming devices like the Amazon Fire TV Stick & TV Stick Lite, not just those by Roku.

The shows that will be available at launch include the following:

Earlier this year, Roku announced that it purchased the rights to Quibi’s content after the streaming platform suffered a rather quick death. Roku then announced that it planned to make the content available at some point this year while rumors swirled that the company was hiring its own production team to produce its own content.

Despite Quibi’s failure, Roku seems to believe that it will have success given that 70 million people have access to the Roku Channels and there is no subscription fee to access the content. Roku says that the shows will retain their short-form format, but it’s unclear how future programs will be formatted.

As far as ads go, Roku told Android Central that short ad breaks between each episode will last for less than a minute.

In addition to its new Originals, the company is also offering discounts on some of its best Roku devices like the Roku Streaming Stick+ and Roku Streambar, although the offers may differ upon the region.

The Roku Channel is currently available in the U.S., Canada, and the UK.

4K HDR from a stick

The Roku Streaming Stick+ is one of the best value streaming devices available. You can have access to Roku’s vast channel store and stream 4K HDR content from a supported TV for a low price. It’ll be one of the best ways to watch the new Roku Originals when they debut on May 20.

Facebook
Twitter
Pinterest
WhatsApp
Previous articleFossil has a wide variety of smartwatches, but which should you pick?
Next articleRumor: Apple to Announce Third-Generation AirPods and HiFi Apple Music Tier on May 18
- Advertisment -