HomeNewsResident Evil, Mass Effect, and more release for PS4 and PS5 in...
News

Resident Evil, Mass Effect, and more release for PS4 and PS5 in May New and exciting PS4 releases seem to come out each month, giving dedicated gamers plenty of worlds to choose from. With the PS5 officially here, fans now keep track of multiple new releases and updates more than ever. Fortunately, we’ve gathered all of the best titles and listed other worthy games for you to consider. Here are all the PS4 and PS5 releases to look out for this May. A brand new Resident Evil experience is almost here, with Resident Evil Village picking up right where Resident Evil 7 biohazard left off. Players will still assume the role of Ethan Winters, this time trapped in a remote village where they’ll have to find out the various mysteries of just why you’ve been taken there. Gameplay seems to be very similar to the extremely popular Resident Evil 4, making this one of the year’s most anticipated games. 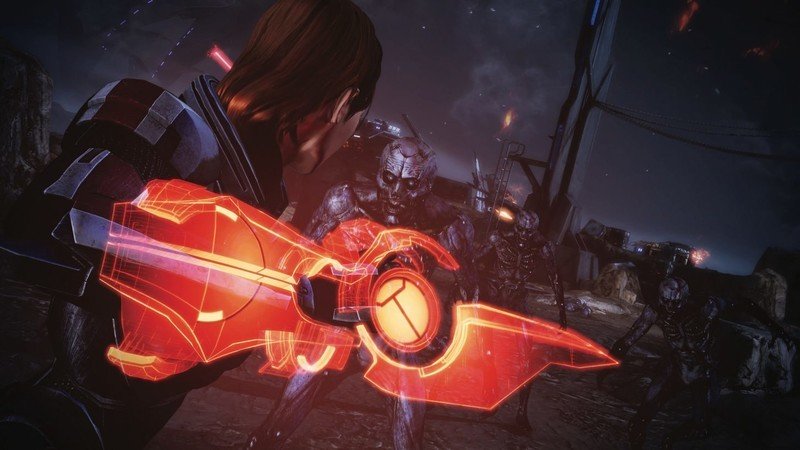 The Mass Effect trilogy is perhaps one of the most iconic series of games ever released, earning massive praise during its initial release a decade ago. Now, the game is getting the remaster treatment in the form of the Mass Effect: Legendary Edition. Much like its name suggests, the Legendary Edition will compile all three games and its DLCs in a remastered format, complete with upgraded looks, streamlined gameplay mechanics, and much more. 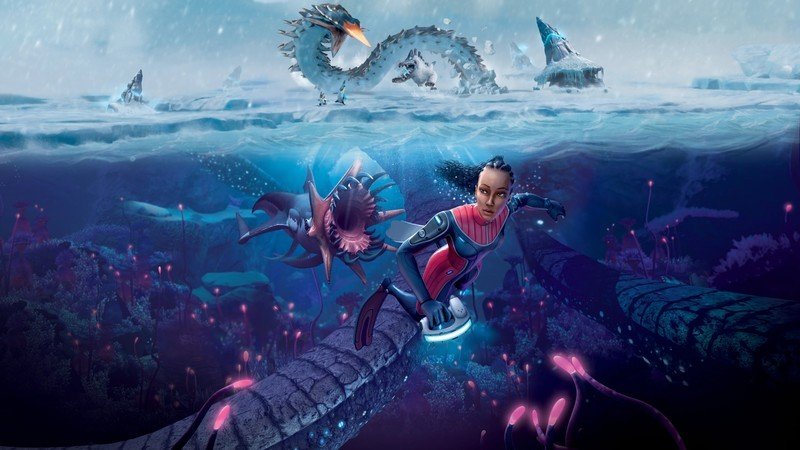 When the original Subnautica launched in 2018, it took the gaming world by storm. The survival adventure game is back now with a sequel, this time taking players onto the land and into interactions with brand new creatures. Players will once again be tasked with surviving in an alien environment, but can now explore much more than they could in the original, and new items introduced into the game promise to give players even more to do.

Other PlayStation 4 games releasing in May 2021

PlayStation 5 games releasing in May 2021

It’s important to note that some of the releases planned this month for next-gen consoles are just upgrades of current-gen games. Certain titles are getting upgrades to take advantage of the newer systems, so if you own these games already, you don’t have to worry about buying any new copies.

Things are starting to heat up in 2021, as May brings with it two of the most anticipated titles of the entire year. First, Resident Evil Village is a sequel to the incredibly creepy and great Resident Evil 7 and seems to have much more of a “survival horror” vibe to it than its predecessor did. Needless to say, Resident Evil Village will be a popular title and likely something that any fan of both the horror genre and the franchise as a whole will be picking up on launch day.

Elsewhere, Mass Effect returns in remastered form, giving both new and old players the chance to dive into one of the most legendary trilogies ever made. The Mass Effect: Legendary Edition compiles everything from the trilogy together in what will undoubtedly be the best way to experience the games. Bioware seems to have put extra special care into this remaster, so it’s likely to make fans of the franchise extremely happy when it launches in the middle of the month.