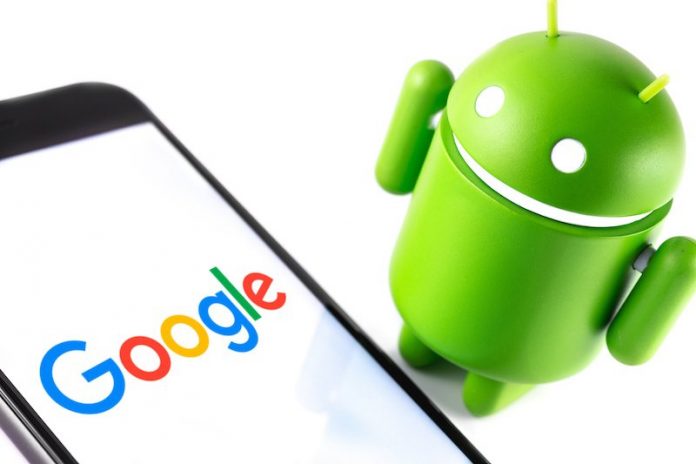 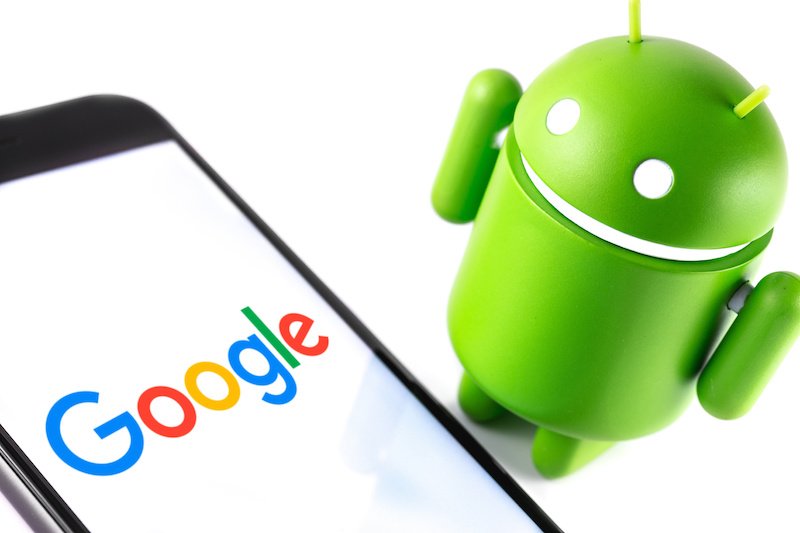 Apple first introduced Privacy Labels back in 2020 that gave users an overview of the data apps collect or have access to. It’s essentially akin to a nutrition label you find on the side of food packages. Since then, users on Android have wondered, when will Google step up and do the same?

Looks like the answer is soon, but not too soon. Google recently posted a pre-announcement of a new “safety section” that’s coming to the Play Store on the Android Developers Blog. The new safety section is meant to “help people understand the data an app collects or shares, if that data is secured, and additional details that impact privacy and security.”

Furthermore, it will also show which data the app needs to function, as well as showing if that data is required or optional, giving users the choice of whether or not to share it. Even better, if an app allows for you to request your data to be deleted when you uninstall it, that will also be displayed.

Of course, all of this is dependent on app developers actually being upfront and honest about their privacy practices. That’s why Google will hold developers accountable by requiring them to fix any violations of the new policy as well as any data they have misrepresented.

Failure to do so, will make the developer “subject to policy enforcement.” Whatever that means, as Google has not laid out what the punishment could entail. Most likely, it would lead to the app being pulled or at the very least unlisted until the infractions have been addressed. 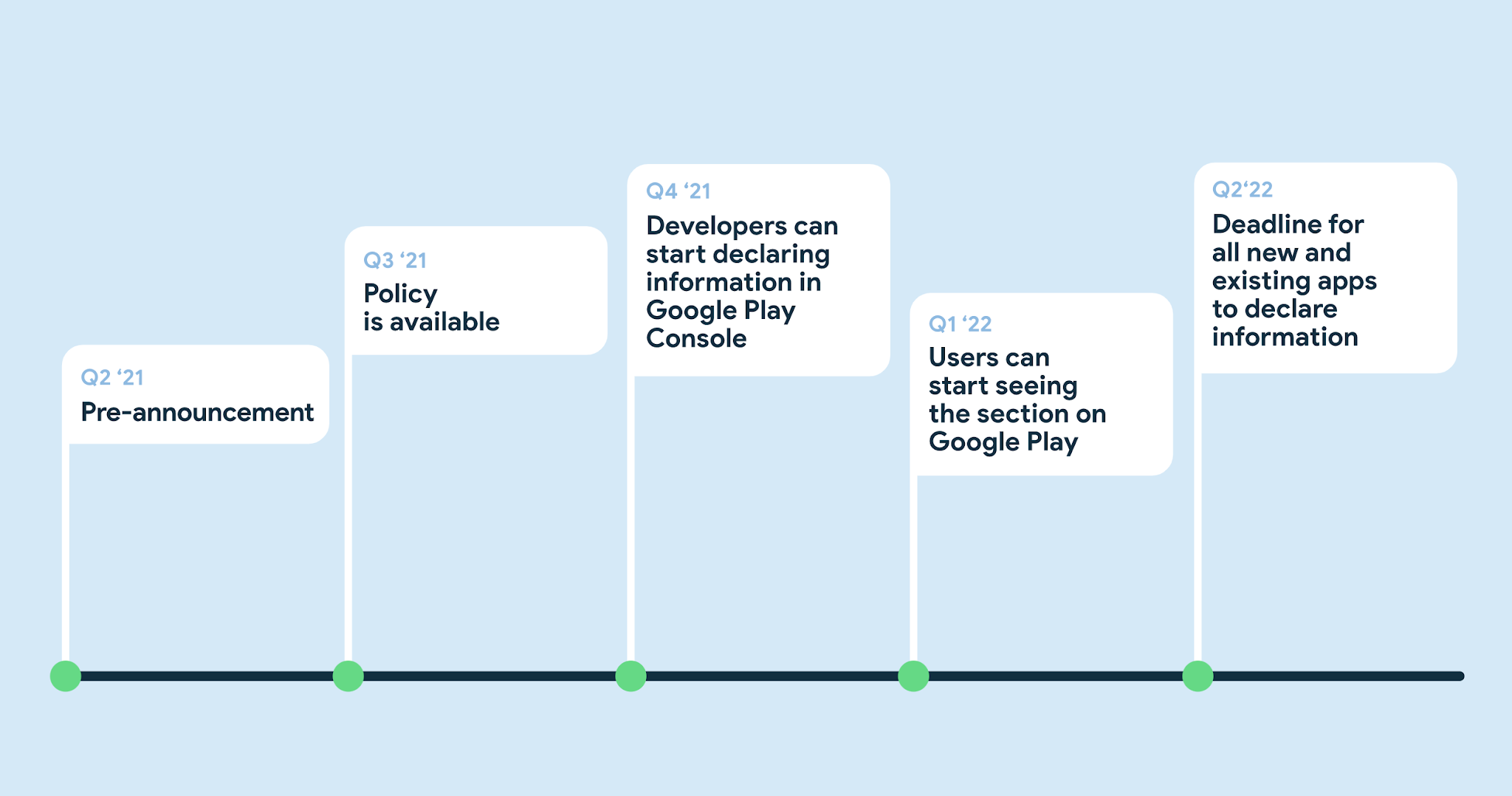 All of this is fantastic news for privacy-minded Android users, even Google’s own apps will be subject to displaying this safety information. Unfortunately, the current deadline is the second quarter in 2022, that’s when all new and existing apps will be required to add this information.

However, the safety section will debut in the first quarter of 2022, so you may begin seeing some developers taking advantage of it at the beginning of next year.