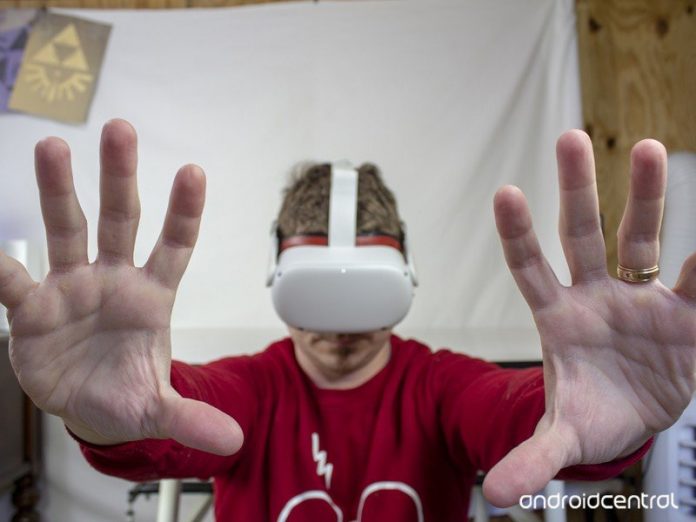 Now it’s up to developers to update their apps and games. 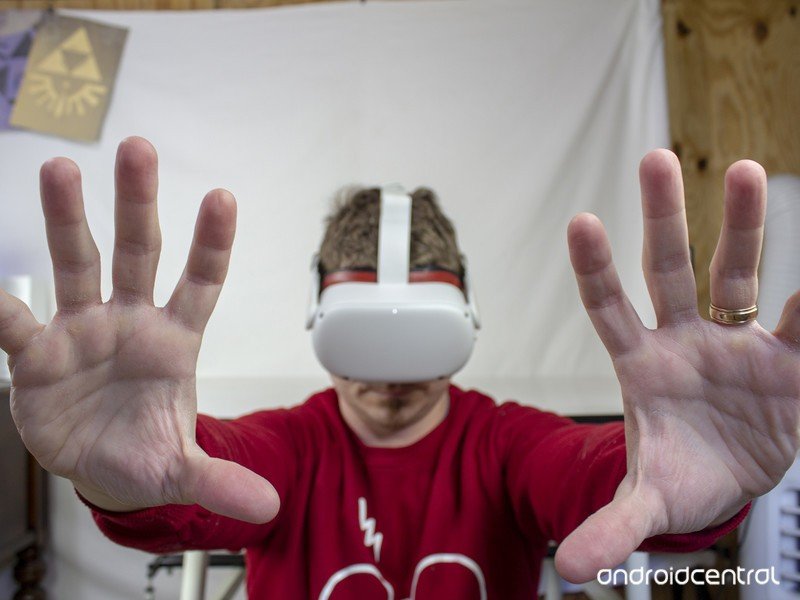 Hand tracking is one of those really nifty things you can do on an Oculus Quest 2 but, because if its lack of consistency, you’re not likely to stick with for too long. That might change just a bit today as developers begin to implement a brand new, higher-fidelity tracking mode that Facebook just introduced, which upgrades hand tracking from 30Hz to 60Hz. UploadVR noticed the change, which was published on the Oculus Developers Blog and includes instructions for developers who want to implement this new upgrade hand tracking method in their games and apps.

Some of the original best hand tracking apps and games were a lot of fun but, ultimately, feel more like demos than any kind of final product. That’s because the previous hand tracking method at 30Hz — that’s the number of times a camera refreshes the image per second — created a fair bit of latency and had a hard time accurately tracking hands when they’re moving quickly. The new 60Hz mode isn’t quite able to track twice as fast, despite what the numbers make it sound like, but Facebook is saying it’s at least a 10% improvement in overall accuracy.

There are a few interesting caveats that come with this new upgrade, though. Just like the April v28 Quest 2 update — which enables 120Hz support if apps call for it — this new hand tracking mode is only enabled when developers swap the original code out to call for this new “high” fidelity tracking mode. As part of that upgrade, Facebook has had to limit how much hand tracking apps and games can use the CPU and GPU inside the Quest 2. While low fidelity mode is allowed to call for a maximum CPU level 3 and GPU level 3 — that’s level 3 out of 5, for reference — high fidelity mode is restricted to CPU level 3 and GPU level 2.

That means that developers who call for higher-fidelity tracking will need to make sure their apps and games can still run smoothly with the reduced number of resources available. Right now, Oculus’ own free hand tracking demos, Tiny Castles and First Steps, have been updated with the new capabilities. Hand Physics Lab, a $10 Quest game, has also been updated with the new tracking method. Look for additional developers to implement this soon, and give it a shot yourself if you’ve got one of these games installed on your Quest 2!