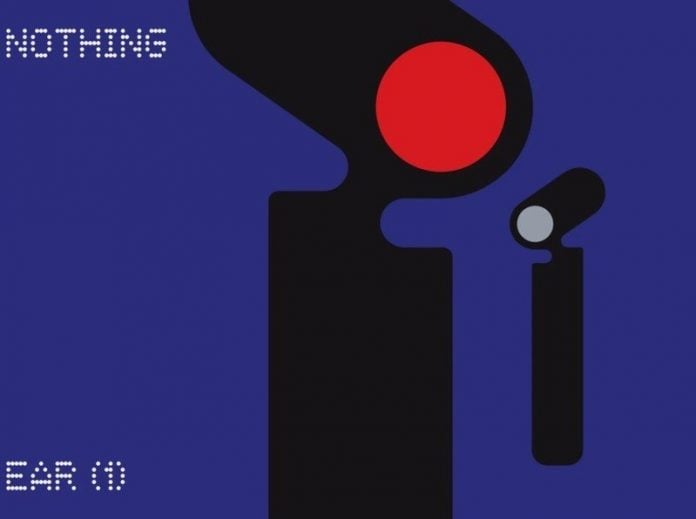 Nothing says the Ear 1 combines “notes of transparency, iconic form, and refined functionality.” 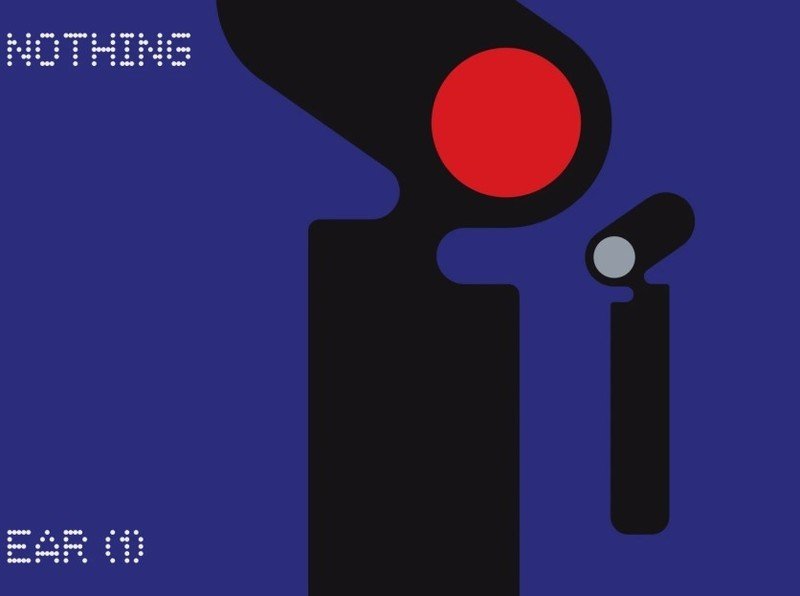 OnePlus co-founder Carl Pei’s new startup, Nothing, announced earlier this year that its first product would be a pair of true wireless earbuds. The company has now revealed that the upcoming product will be called Ear 1 and is going to be launched in June. Going by the silhouette of the earbuds in the image shared by Nothing, Ear 1 will also have an unusually long stem. Unfortunately, however, the tech startup hasn’t revealed any other information about Ear 1.

Explaining why it chose to start with Earbuds, the company said in a blog post:

Like you, we love music, podcasts, and audiobooks. We like to immerse ourselves into a world of our choosing. And not have the world choose for us. But more than that, we believe the earphones market was begging for differentiation, a space where we can elevate design and deliver value from day one. Additionally, as an area of hyper growth, the earphones market will provide a fertile backdrop as we strengthen our capabilities and prepare to enter new product categories.

Since Nothing is promising to “deliver value from day one,” it is highly likely that Ear 1 will be significantly more affordable than the best wireless earbuds on the market. Nothing has also hinted that the Ear 1 borrows some design cues from the Concept 1 that it showed off in March. The earbuds have been designed in collaboration with Swedish consumer electronics brand Teenage Engineering.

While Nothing will start with audio products, it plans to release a wide range of “interconnected” devices eventually.