HomeNewsNew Google Assistant trigger may soon find its way to your power...
News 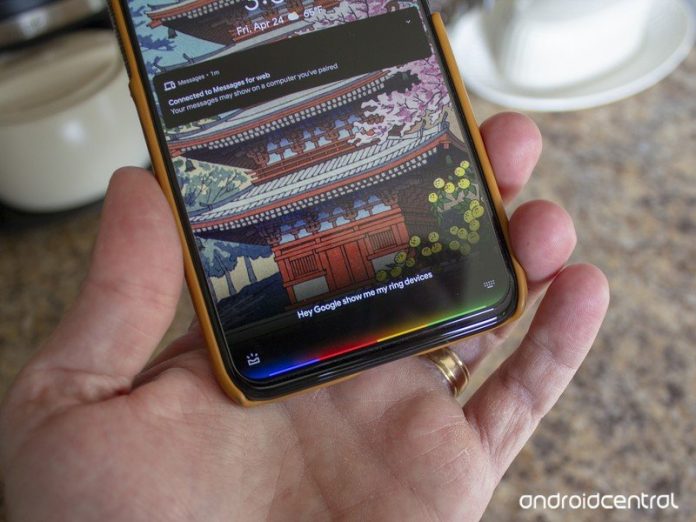 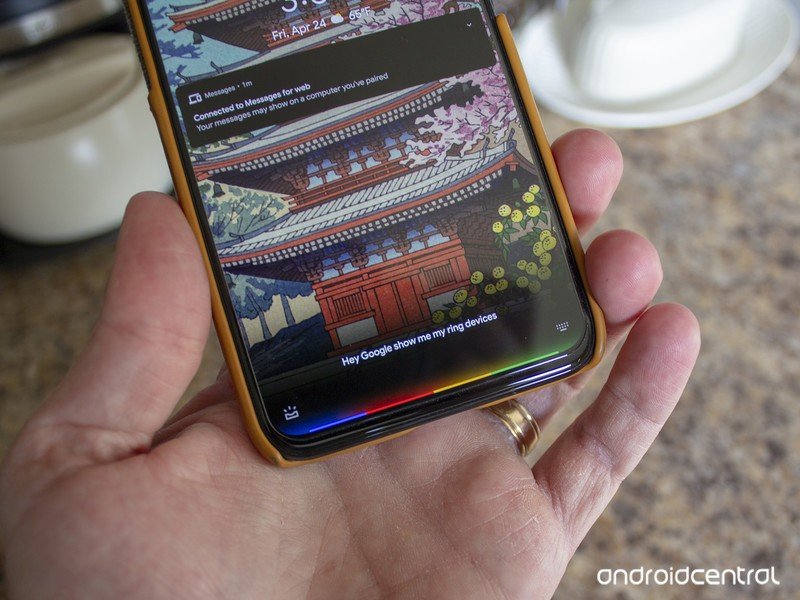 Google could introduce a new trigger for the Assistant.

Google is reportedly working on a new trigger for Google Assistant. Based on a teardown of the Google app by XDA-Developers, Google may soon allow the Assistant to be summoned with a long press of the power button. This would work in addition to other methods, including voice activation, a swipe up from the home screen corners, and squeezing the sides of phones like the Google Pixel 5.

XDA-Developers discovered the string in the latest version of the Google app. The setting was even replicated on a Google Pixel 3 XL, although it did not work, suggesting that Google is still in the early development of the feature. The device was running the latest Android 12 Developer Preview, but the setting couldn’t be replicated on a Google Pixel 4 running Android 11.

Some Chinese smartphone OEMs offer this function already, and Samsung also has similar power button triggers for its own Bixby assistant. It appears that Google is working to bring this function to more of the best Android phones. As it stands, holding the power button will bring up the Power Menu, which allows users to configure smart home controls with Android 11.

The feature doesn’t appear to be necessarily tied to Android 12, meaning that the feature could roll out soon for some devices. It could be beneficial for devices without a dedicated Google Assistant button, which is found on Nokia or LG smartphones.

A power button trigger is just one of the new methods that Google is reportedly bringing to Android. 9to5Google discovered a double-tap gesture that will bring up the Google Assistant by tapping on the back of the device. This feature is likely to be a Pixel exclusive, but of course, we may have to wait until Google I/O 2021 when the Android 12 beta is likely to be released, or perhaps even the full stable release, to get a better idea.

As Google as it gets

The Google Pixel 5 is one of the best Android phones money can buy, thanks to its clean and fast UI, exceptional camera performance, and quick access to the latest Android updates. Best of all, the Pixel 5 is a 5G flagship that won’t break the bank.