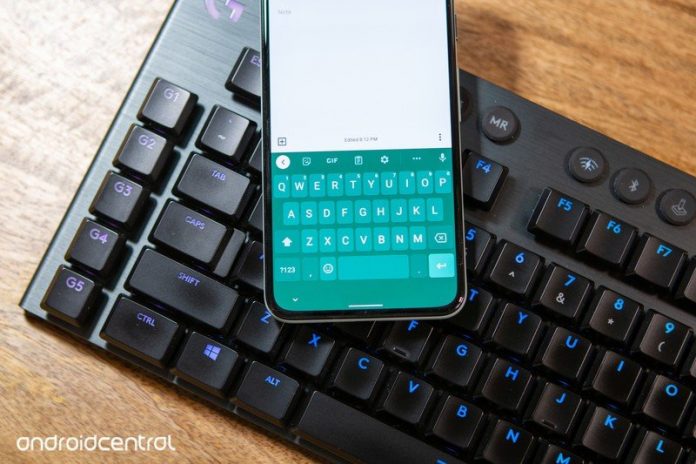 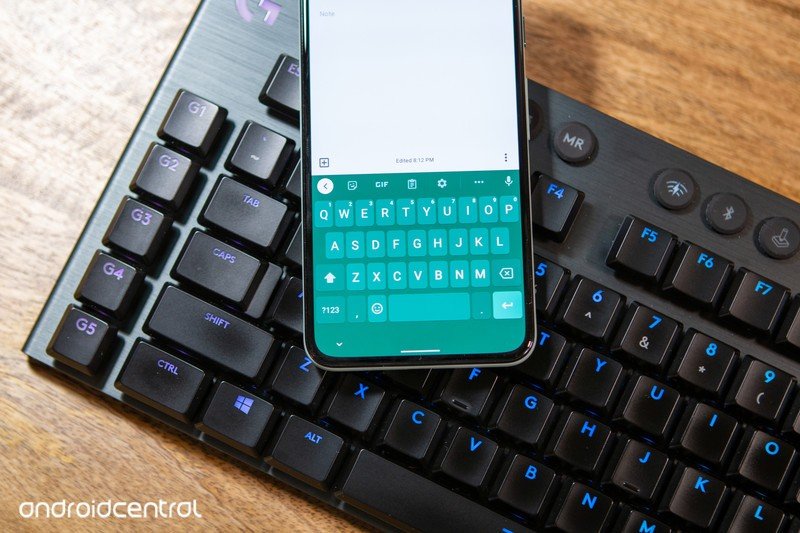 Sharing those screenshotted memes is about to get a lot easier with Gboard.

With all of the memes that go around chats with your friends on a daily basis, it can be a real pain to have to take a screenshot, save it to your phone, load up the files or Google Photos app, find the picture, then share it to the right chat. Whew. Google is trying to make it easier to share those screenshots you want to send off to your friends and family with the latest beta version of Gboard.

With the latest beta update (via Android Police), Gboard now prompts you asking if you want to have screenshots automatically saved to your clipboard. Then, you’ll be able to just load up the clipboard history from the Gboard toolbar and paste the image into whatever chat you want to send it in. The attention to detail that Google pays to Gboard is just one reason why this is the best keyboard app for Android.

It would appear that this is not available for everyone, even if you’ve downloaded the latest update from the Gboard beta program. As is the case with most new features, Google is rolling this out in waves and to select users in a staged rollout. So that means that just because you may not see it right now doesn’t mean that it won’t magically appear overnight or at a random time during the day.

All you have to do is make sure that Gboard has been updated to version 10.5.04.367007960-beta in the Play Store if you’re enrolled in the beta program. From there, it’s just a waiting game if the screenshot clipboard feature has not yet made its way to your phone. 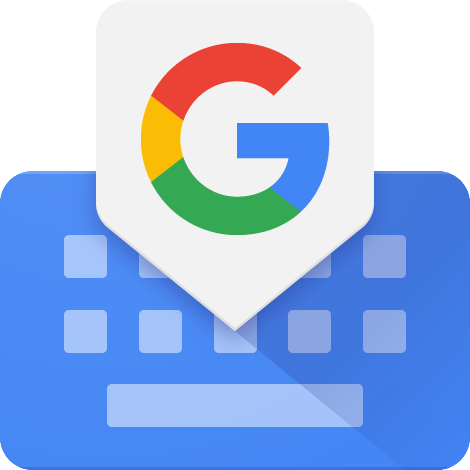 Even though there are more keyboard apps than you can shake a stick at, Gboard continues to be the best of the best with new features and regular updates. The latest update proves that Google is trying to make your life a little bit easier, even if it’s not a major new feature.

Facebook
Twitter
Pinterest
WhatsApp
Previous articleT-Mobile wants to take spectrum away from Dish to auction off for 5G
Next articleWhich Amazon Fire TV Stick should you get?
- Advertisment -