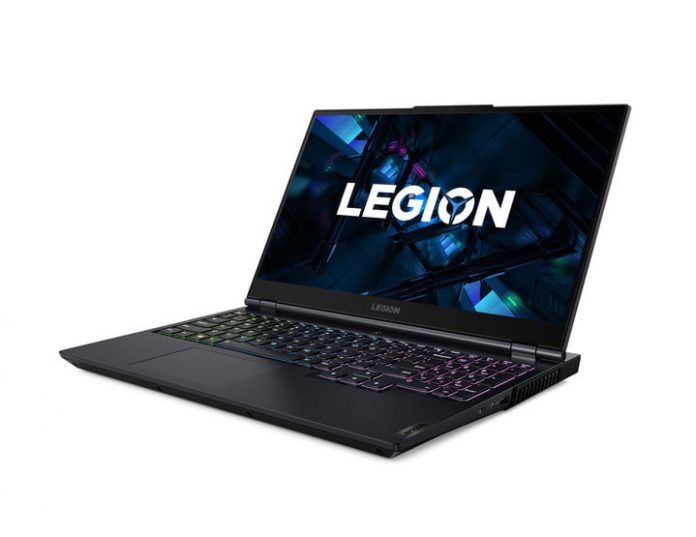 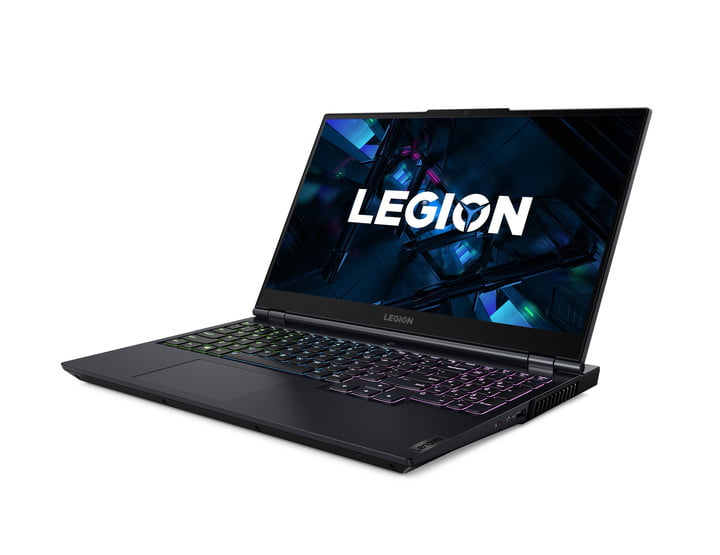 If you’ve been looking to upgrade your gaming rig and haven’t been able to score a new graphics card due to the global semiconductor shortage, you may want to consider a gaming laptop as an alternative.

The Legion series — available in a variety of screen sizes from 15 inches to 17 inches — are described to be “purpose built for gaming performance,” according to the manufacturer, and comes with custom optimizations like Lenovo Legion AI Engine that’s designed to boost frame rates by dynamically shifting power between the processor and GPU.

Regardless of the screen size you choose, the Legion 5i tops out with an 11th Gen Intel Core i7-11800H processor and Nvidia GeForce RTX 3070 mobile GPU that’s clocked at 1,560 MHz with a maximum power draw of 130 watts for the graphics card. Budget-conscious gamers can even choose one of Nvidia’s new RTX 3050 or RTX 3050 Ti GPUs as well, and these GPU options come with a lower 95-watt power draw. These GPU options match an earlier leak we saw for the RTX 3050.

Both models support Thunderbolt 4 ports, USB-C, USB-A, HDMI, and Ethernet jack, so you’ll have plenty of wired connectivity options in addition to Wi-Fi 6 and Bluetooth 5.1 support.

Lenovo Legion 5i Pro and Legion 7i

For gamers who need more resolution than the FHD displays of the standard Legion 5i, the Legion 5i Pro comes with a 16-inch screen that tops out with a WQXGA resolution of 2560 x 1600 pixels.

This is a 16:10 aspect ratio display that’s Display HDR 400 certified and comes with support for Dolby Vision and Nvidia G-Sync. Lenovo stated that the screen has a maximum refresh rate of 165Hz.

All three notebook models come with a stated battery life of up to eight hours, and Rapid Charge Pro technology is included for fast charging.

The GPU is listed with a boost clock speed of 1,545MHz, though Lenovo stated that the graphics card can reach speeds of 1,710MHz. The maximum power draw for the GPU is 165 watts, while the CPU tops out with 45 watts of power. GPU configurations start at an RTX 3070 mobile for this laptop.

Despite its boosted performance, this 5.5-pound gaming notebook measures just 14.17 by 10.23 by 0.92 inches. It comes with a Thunderbolt 4 and audio jack on the left side, USB-C and E-Shutter Button for the webcam on the right, and even more ports on the rear. On the back, you’ll have access to three USB-A ports, a second Thunderbolt 4 port, HDMI output, Ethernet, and the power connector.