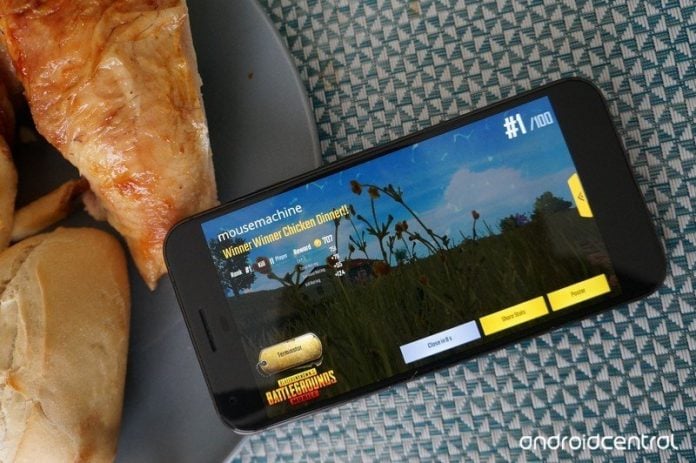 Krafton will open pre-registrations for Battlegrounds Mobile India before its official launch in the country. 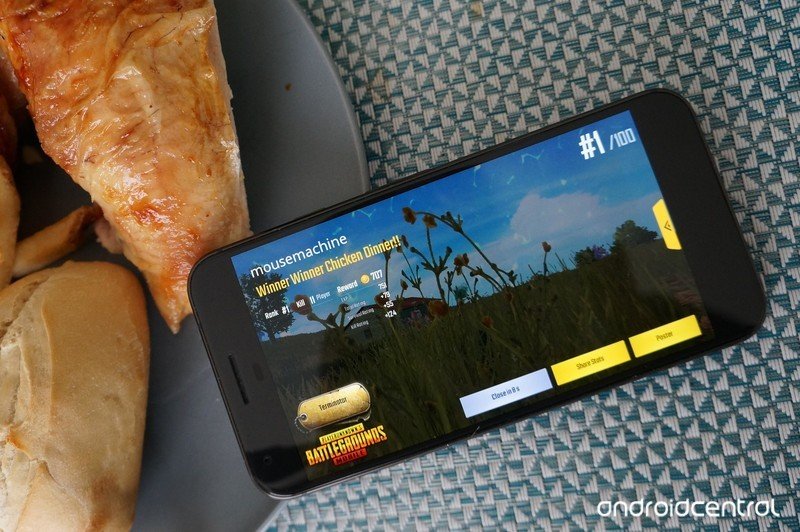 Krafton, the parent company behind PUBG Mobile, said in a statement:

Krafton will collaborate with partners to build an esports ecosystem while bringing in-game content regularly, starting with a series of India specific in-game events at launch, to be announced later.

The new title uses a tri-color theme and is going to be exclusive to the Indian market. Krafton has also promised a series to India specific in-fame events at launch. Sadly, the company hasn’t shared a specific release date yet. However, it did confirm that that pre-registrations for Battlegrounds Mobile India will be opened ahead of its official launch in the country. Krafton has also promised to work with partners to ensure the privacy rights of its Indian users are respected.

Before it got banned in India in September, PUBG Mobile had over 50 million monthly active users in the country. It still continues to be popular, as many users have been using the best VPN services to bypass the geo-restriction.