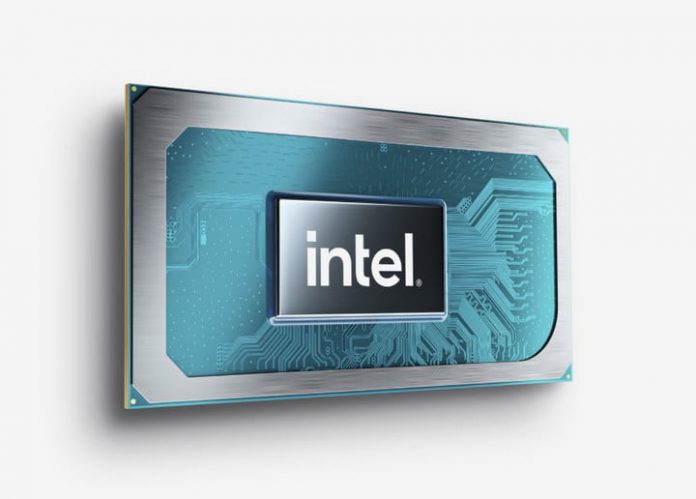 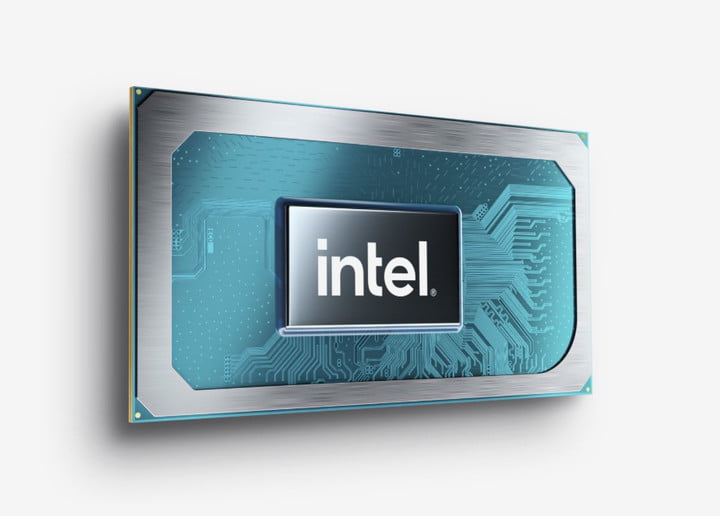 After a long wait, Intel has finally unveiled its 11th-gen Tiger Lake laptop processors for gaming and content creation devices. Labeled “H-series,” these are 45-watt processors based on the company’s new 10nm microarchitecture, which has previously been reserved for lower-powered laptops.

These new 11th-gen H-series processors range from the Core i5-11260H up to the unlocked Core i9-11980HK, made for powerful gaming laptops and content-creation devices. The Core i5 comes with six Willow Cove cores and 12 threads, while the Core i9 comes with eight Willow Cove cores and 16 threads. Intel says devices with the flagship Core i9 inside will still be the “fastest single-threaded laptops.” Intel also claims 19% gen-on-gen multithreaded performance.

These new chips are based on the same platform as the other 11th-gen Tiger Lake mobile processors, both the 28-watt (U-series) and 35-watt versions (H35).

As you can see in the chart above, there are now two versions of the Core i9 and one Core i7, a reversal from the previous generation. It’s just branding, but the second Core i9 allows Intel to sell its “flagship” mobile chip in thinner and lighter gaming laptops, which can’t overclock. Intel has branded this new category of gaming laptop the “thin enthusiast” segment, and it includes laptops under 0.79 inches. These laptops also include up to 240Hz screens and 4K gaming at 60 frames per second (fps) at Medium or High settings.

Across the board, Intel has now provided detailed specifications on what kind of boost frequencies you can expect from these processors. For single- or two-core turbos, the Core i9-11980HK can reach 5.0GHz using Thermal Velocity Boost 3.0. These aren’t meant for sustained loads but instead for a quick burst of frequency during very specific tasks.

Even still, that’s 0.3GHz behind the Core i9-10980HK from the previous generation. Base frequencies have inched up in the 8-core processors, however, which balances out the difference. Keeping frequencies high will be one of the primary challenges with Intel’s 10nm, which is one of the reasons the product has been delayed so long. Intel has admitted in the past that 10nm would never be its best node, but the SuperFin transistors redesign in Tiger Lake really stepped up performance. Whether they can replicate the high clock speeds in its first 10nm desktop parts later this year will be the ultimate challenge.

There’s good news at the bottom of the stack, though. Both Core i5 parts are now at six cores, which is up from the four cores in the 10th-gen Core i5. In terms of frequency, though, the Core i5 chips are nearly identical to the previous generation.

Intel showed direct comparisons of game performance over the previous generation in a number of PC titles. Increases in performance range from 5% in Far Cry New Dawn up to 21% in War Thunder. Both units were tested with an Nvidia RTX 3080 with a maximum graphics power of 155 watts.

Intel carefully chooses the games it uses in these comparisons, leaving out plenty of titles that reviewers often use in direct performance comparisons.

As usual, Intel also demonstrated the A.I.-boosted optimizations in very specific applications, such as Adobe After Effects. For example, Intel highlighted performance using this application’s content aware fill tool, which removes an image from a video and automatically fills in the background. Thanks to improvements in DL Boost, Intel claims the 11th-gen H-series chips are now 13% faster at accomplishing this task.

We won’t know how all this stacks up in terms of real-world performance until we’ve tested it ourselves. Depending on how it lands, this could give us a preview of how Intel’s first 10nm desktop chips, called 12th-gen Alder Lake, perform later this year.

These new chips have 20 PCIe Gen 4 lanes, which can be used by both the graphics card and storage in a system. Intel says with PCIe Gen 4, these 11th-gen chips are 70% faster in the PCMark 10 Storage test. These PCIe 4 SSDs also support booting your system in RAID 0 mode with Intel’s Rapid Storage Technology (RST). In addition, you also get 24 lanes of PCIe Gen 3.

Speaking of graphics, Intel’s new UHD integrated GPUs use the Xe architecture and feature 32 execution units. This is well behind the more powerful Xe integrated graphics found in other Tiger Lake processors, but Intel assumes that these H-series chips will all be paired with a discrete GPU.

Intel says more than 80 designs will be launched in support of these new chips, spanning demographics such as “gamers, creators, and enthusiast professionals.” Every major manufacturer has come out in support for Intel’s new product, including Razer, Acer, Dell, MSI, and more.

Intel says it has already shipped the chips to partners and indicated that systems would be launching before the end of the quarter, depending on the region.