Home Software In a year, we’ll finally be able to say goodbye to Internet... 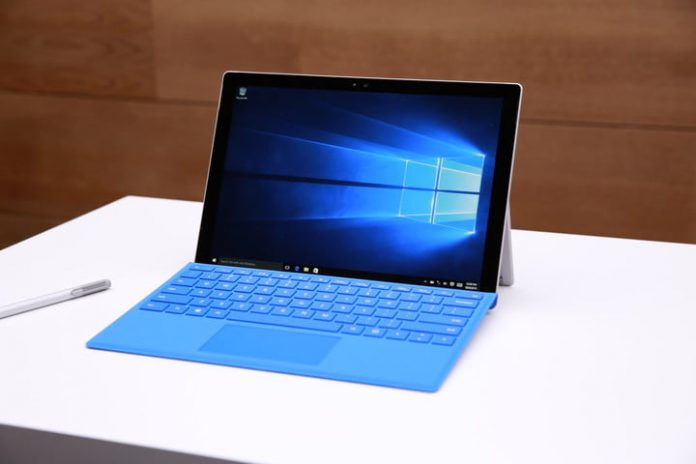 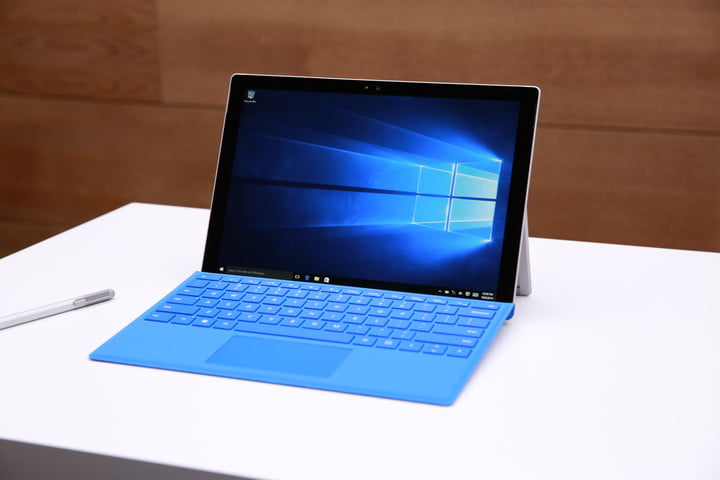 It’s official — the end of Internet Explorer is on the horizon. Microsoft confirmed what most of us already expected in a blog post released today. The company made the announcement over a year in advance. Starting on June 15, 2022, Internet Explorer will be retired and no longer supported on most versions of Windows 10. However, the legacy of IE11 lives on in Microsoft Edge.

While the vast majority of Windows 10 versions will no longer support IE11, Microsoft said that it won’t be retired from all of them. This change will affect devices running Windows 10 version 20H2 and later, on both SKUs and IoT units. This means that most people are soon going to see the official retirement of Internet Explorer.

Microsoft remains conscious of supporting legacy websites that were initially made with Internet Explorer in mind. To keep those older sites accessible, Microsoft Edge will continue to provide access to IE Mode. This effectively preserves the usage of IE while moving on with newer technology provided by Edge.

The company promises that IE Mode will continue being supported on Windows 10 Client, Server, and IoT releases up until the end of 2029, and this may still be extended. Once IE is close to being retired from those versions of Windows 10, Microsoft plans to make an announcement a year in advance.

The retirement of IE was foreshadowed by Microsoft’s post in 2020 outlining the plan for IE to come to an end — although no definite announcement was made at the time. Microsoft Teams already ended support for IE11 in November 2020. The next step still lies ahead: On August 17, Microsoft 365 apps will also stop supporting IE.

Before saying farewell to Internet Explorer, Microsoft also put an end to the legacy Edge app in March. It was replaced by the new Chromium-based Microsoft Edge, which will continue to serve as the replacement for IE for years to come. Unlike its often-ridiculed older sibling, the new Edge is not so bad and might continue gaining popularity as Microsoft’s sole browser in the future. 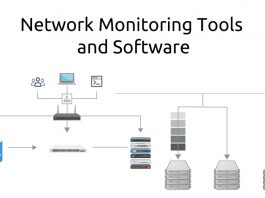 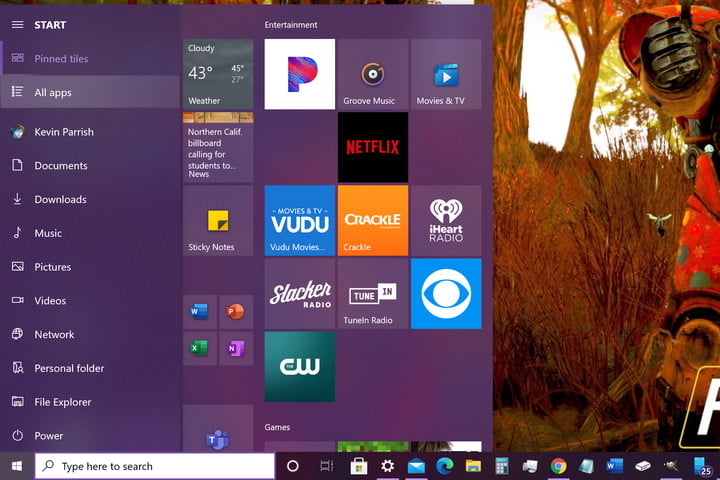 The next big update to Windows 10 just launched. Here’s how... 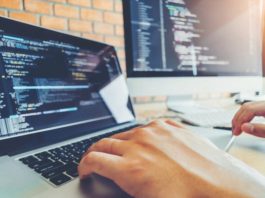