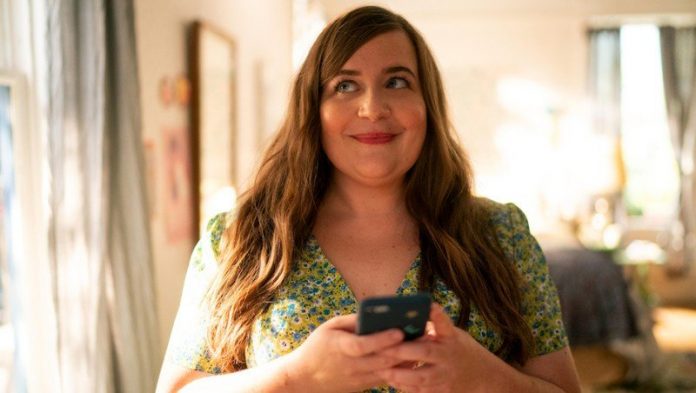 Changing your life and making it as a journalist is no small task but that is exactly what Annie Easton has done in Hulu’s hit comedy Shrill and we have all the details on how you can watch the final season of the show online. 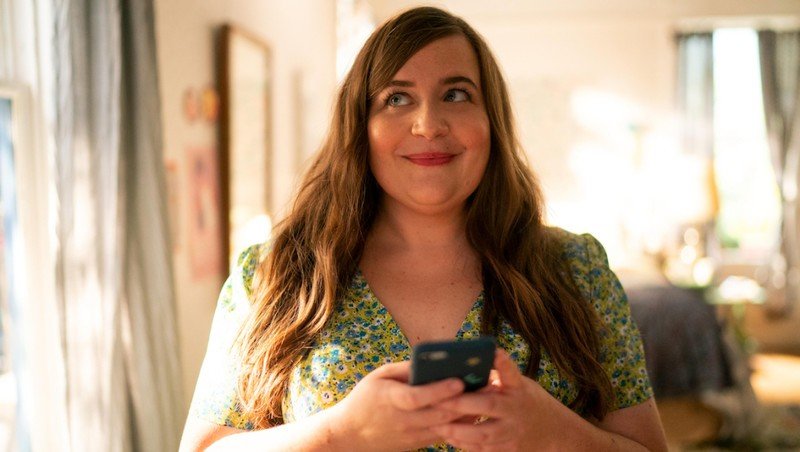 Based on the book Shrill: Notes from a Loud Woman by Lindy West, the series first premiered on Hulu back in 2019. Set in Portland, Oregon, Shrill stars American actress and comedian Aidy Bryant who is known for her work on Saturday Night Live.

At the beginning of the series, Annie was an overweight young woman who wanted to change her life but not her body. Although the world around her deemed her not good enough because of her weight, Annie soon realized that she’s just as good as anyone else and decided to act on it. However, in order to get the assignments she wanted to write about, Annie had to win over and convince her perfectionist boss Gabe Parrish (John Cameron Mitchell) that she had what it takes.

The third and final season of the show finds Annie energized after her breakup with her less than ideal boyfriend Ryan (Luka Jones) and gaining momentum at work. While she finally feels like everything is falling into place, Annie wonders if she actually knows how to get what she wants.

According to Bryant, the final season of Shrill will see her character realize there is no end for people looking to find their own self-confidence. Instead, it is a constant, everyday thing they must work at if they want to succeed.

Whether you’ve been watching the show since it first premiered on Hulu or just want to see what this body-positive comedy series is all about, we’ll show you how to watch the final season of Shrill from anywhere in the world.

Shrill season 3: When and where?

The third and final season of Shrill will premiere on Friday, May 7 on Hulu and all eight new episodes of the show will be available to watch at once.

How to watch Shrill in the U.S.

If you live in the U.S. and already have a Hulu subscription, you’ll be able to watch season 3 of Shrill when it premieres on Friday, May 7. If you’re not a subscriber yet, Hulu is currently offering a 1-week free trial which should give you plenty of time to test it out yourself.

If you’re considering signing up for Hulu, it’s worth noting that there is also a Disney+ Bundle available that gives you access to Hulu along with Disney+ and ESPN+ for just $12.99. If you just want to watch Shrill on Hulu though, then the service’s Basic plan costs $5.99 per month while its ad-free Premium plan costs $11.99 per month. Alternatively, you can also sign up for Hulu with Live TV for $64.99 per month to watch the service’s Hulu Originals along with 60 live TV channels.

How to watch Shrill in Canada

Canadian Shrill fans will be able to watch the final season of the show when it premieres on the streaming service Crave on Friday, May 7. Crave costs $9.99 per month and your subscription also gives you access to Crave Originals like Letterkenny. There is also a seven-day free trial so you can test it out for yourself.

Watch Shrill in the UK for free

While a UK premiere date for the final season of Shrill has not yet been announced, you can watch the first two seasons of the show for free right now on BBC iPlayer. As the series originally aired on BBC Three, season 3 of Shrill will likely end up on the network at a later date.

How to stream Shrill in Australia for free

Australian viewers will be able to watch the final season of Shrill for free on SBS On Demand beginning on Friday, May 7. While SBS On Demand is free, you do need to register for an account or sign in using your Facebook or Google account. You can also catch up on any episodes of Shrill you might have missed as both season one and season two of the show are also available on SBS On Demand.