How to watch Canelo vs Saunders online from anywhere 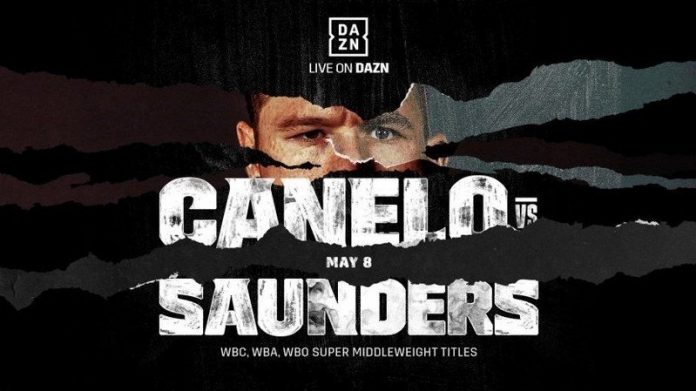 Get ready for one of the biggest fights of the year when Saul ‘Canelo’ Alvarez will finally take on Billy Joe Saunders in an attempt to become the undisputed super middleweight champion of the world and we have all the details on how you can watch Canelo vs Saunders online. 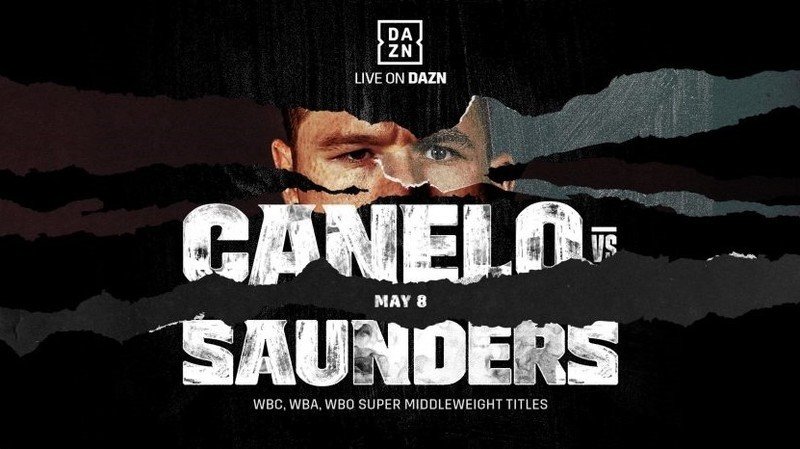 While Canelo hasn’t lost a fight since 2013 when he was defeated by Floyd Mayweather Jr. by majority decision, Saunders has yet to lose a single fight throughout the entirety of his 12-year career. During his last fight in December, Canelo defeated Callum Smith by unanimous decision earning him the WBC, WBA, and Ring Magazine titles. He later defended his titles against Avni Yildirim back in February. Saunders on the other hand also won his last fight against Martin Murray by unanimous decision during December of last year.

Tonight’s fight was originally scheduled to be held in Las Vegas back in May of 2020 but it was called off due to the pandemic. It was then rescheduled for September but contract disputes and Saunders saying he wouldn’t be ready in time led to it being pushed back once again. Now though, boxing fans will finally get a chance to see the two meet in the ring.

However, Canelo vs Saunders isn’t the only title fight on tonight’s card as Elwin Soto will go up against Katsunari Takayama in a junior flyweight title bout.

Whether you’re rooting for Canelo or for Saunders, tonight’s fight will go down in the history books and we’ll show you how to watch Canelo vs Saunders from anywhere in the world so you don’t miss a second of the action.

Canelo vs Saunders: When and where?

Canelo Alvarez and Billy Joe Saunders will meet in the boxing ring at AT&T Stadium in Dallas, Texas on Saturday, May 8. The Main Card will kick off at 8pm ET / 5pm PT with the super middleweight showdown between Canelo and Saunders expected to begin at 11pm ET / 8pm PT.

How to watch Canelo vs Saunders in the U.S.

While fighting sports were DAZN’s main focus when the service first launched in 2016, it has since expanded its coverage to show other sports including Premier League, NFL, NBA, MLB, NHL, Formula One, and others. If you’re a big boxing fan, signing up for DAZN’s annual subscription makes a great deal of sense as you’ll also be able to watch Haney vs Linares later this month as well as Garcia vs Fortuna in July. 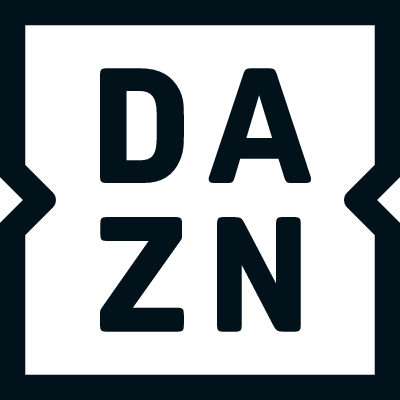 As Canelo vs Saunders is a DAZN exclusive, boxing fans in Canada can also use the steaming service to watch the fight from 8pm ET / 5pm PT. Signing up for DAZN will cost you $19.99 per month or $150 for the year in Canada.

DAZN is the place to go to stream Canelo vs Saunders live in Canada. Try it free for one month and then pay just $20 monthly after that, or $150 for the year.

Live stream Canelo vs Saunders in the UK

Canelo vs Saunders is also being streamed live on DAZN in the UK from 1am BST on Sunday morning. DAZN is currently running a special promotion in the UK meaning it costs just £1.99 per month to sign up.

It’s the same story for Australian boxing fans with Canelo vs Saunders being streamed live on DAZN. The streaming service is only $2.99 per month Down Under meaning signing up to watch the fight won’t break the bank. Main card coverage starts at 10am AEST on Sunday, May 9 with the big fight expected to begin around 1pm AEST.

DAZN is the place to go to stream Canelo vs Saunders live in Australia. It’s super cheap at just $3 per month right now.

Watch Canelo vs Saunders from anywhere

We have all the details on how you can watch Canelo vs Saunders in the U.S., Canada, the UK, and Australia further down in this guide. However, if you want to watch the super middleweight showdown when you’re away from home, then you’ll run into problems as your domestic coverage online from abroad will likely be geo-blocked. 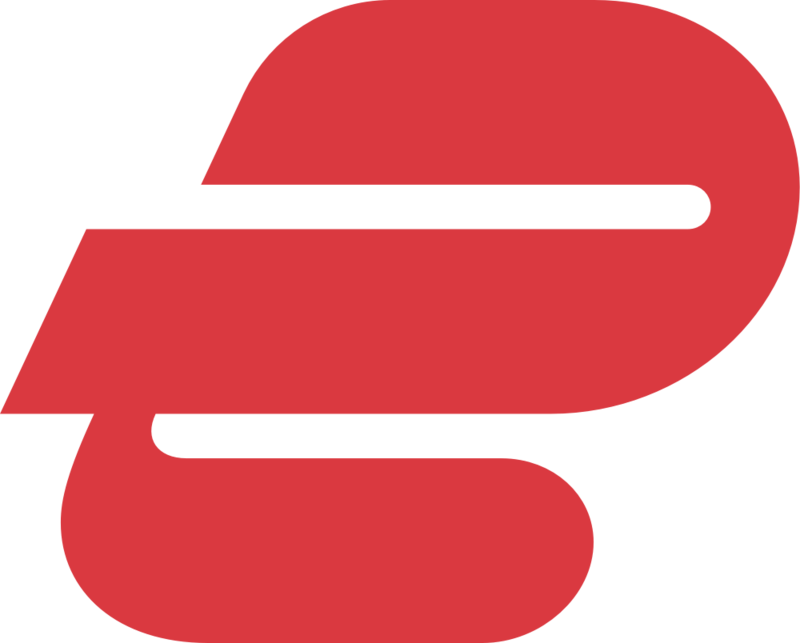 No matter where in the world you may be, a VPN is one of the easiest ways to watch Canelo vs Saunders. Get in on this deal now!