HomeNewsHere's where you can score the best deals on a PS4 console...
News 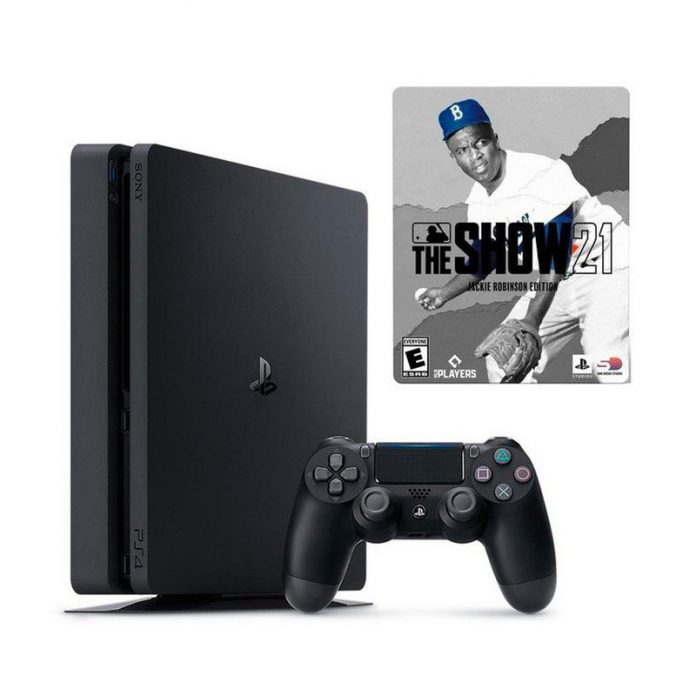 You don’t have to look far to find some of the best PS4 prices and discounts from a variety of retailers. Sony’s PlayStation continues to dominate the console scene, and even after Sony and its competitors have unveiled a new generation of console, the PlayStation 4 shows no signs of slowing down. It still has some of the best games of the generation, including some exclusives you can’t find anywhere else. 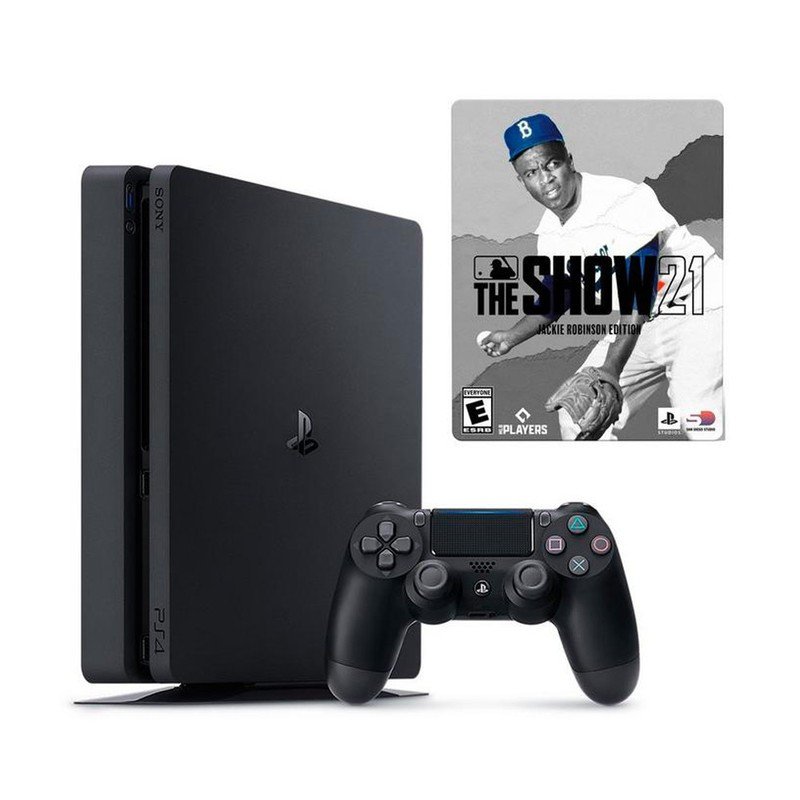 GameStop is bundling the new PlayStation 4 Slim console along with MLB The Show 21 Jackie Robinson Edition, and currently, this is the only way to get your hands on a new PS4 from a reliable retailer. You’ll also score free shipping with the purchase. 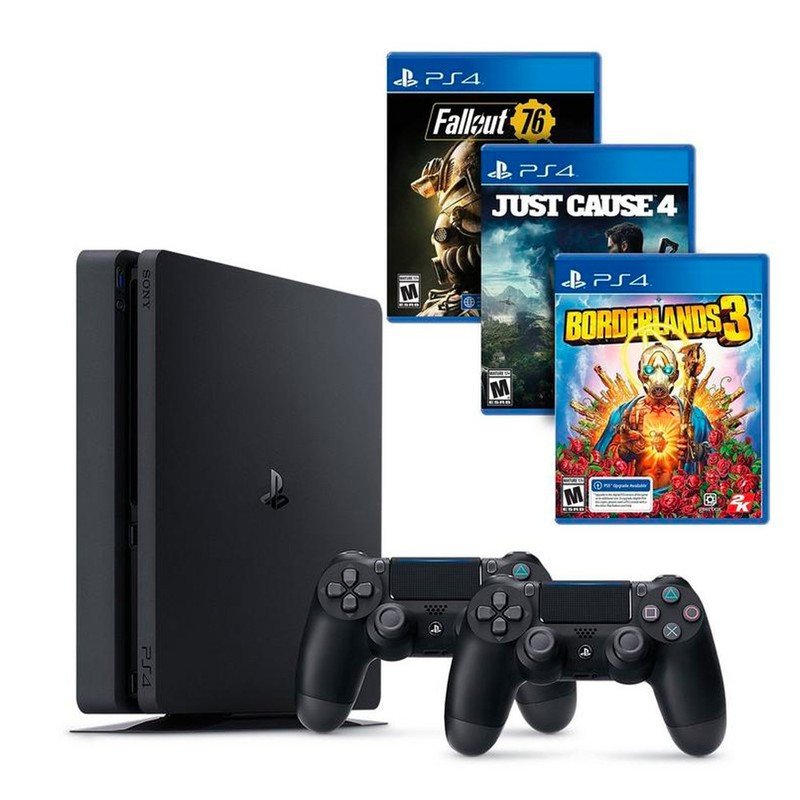 GameStop is bundling the PlayStation 4 Slim with two DualShock 4 Wireless Controllers and three PS4 games: Borderlands 3, Just Cause 4, and Fallout 76. This console is refurbished and comes with a 30-day warranty. 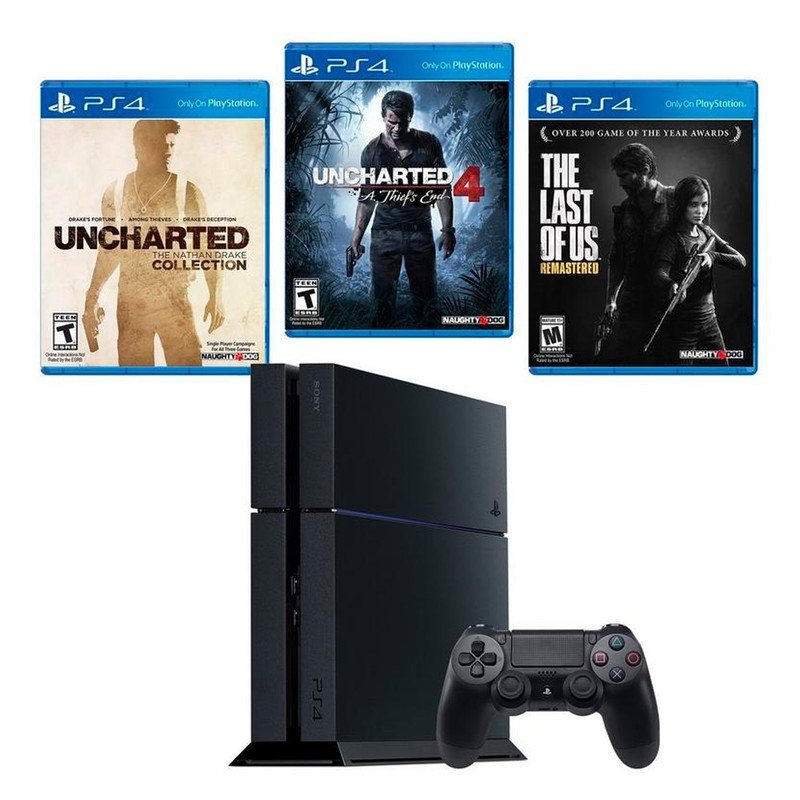 GameStop has the refurbished PlayStation 4 Slim console bundled with four PlayStation exclusive games for just $300 right now. This bundle includes The Last of Us Remastered, Uncharted: The Nathan Drake Collection, and Uncharted 4: A Thief’s End. 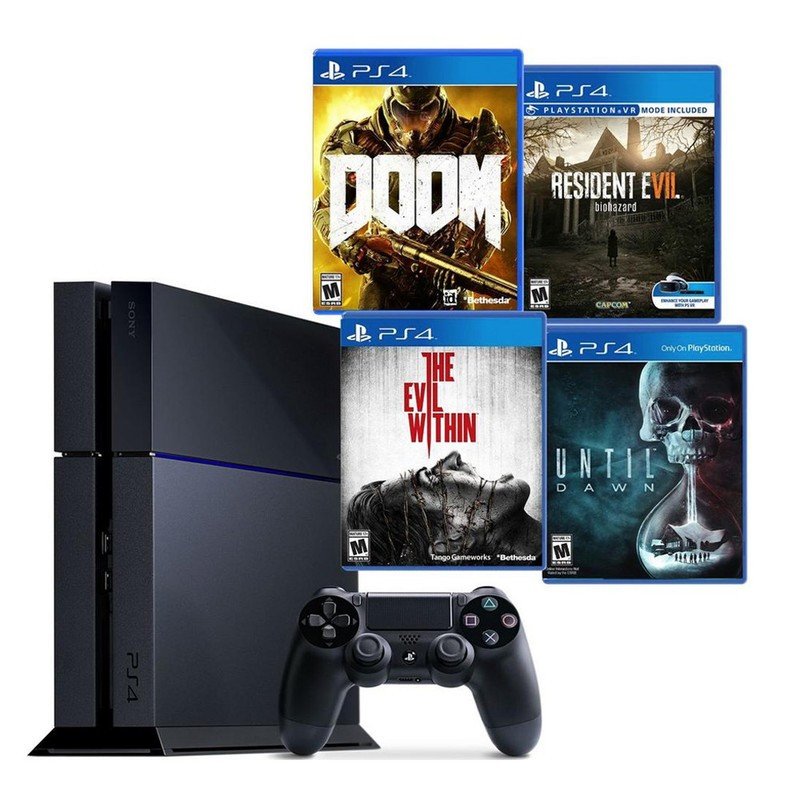 There’s another refurbished PlayStation 4 bundle available at GameStop currently. This bundle includes the video games Doom, The Evil Within, Until Dawn, and Resident Evil: Biohazard. 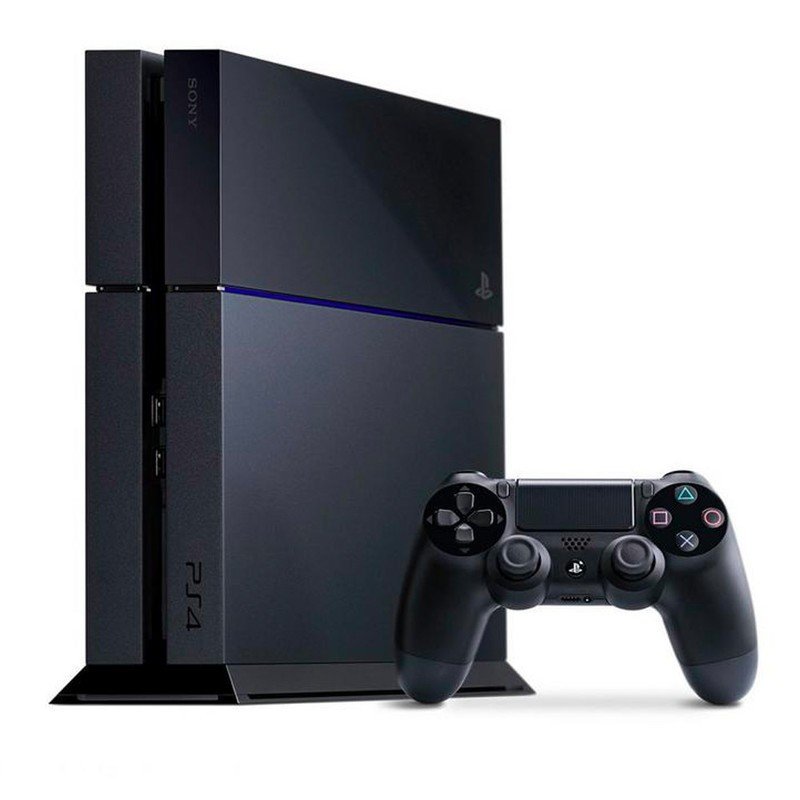 When you can’t find the PlayStation 4 in stock anywhere, eBay is always a smart place to shop. You can find new and pre-owned consoles and bundles here and you might even score a great deal on one in the process. 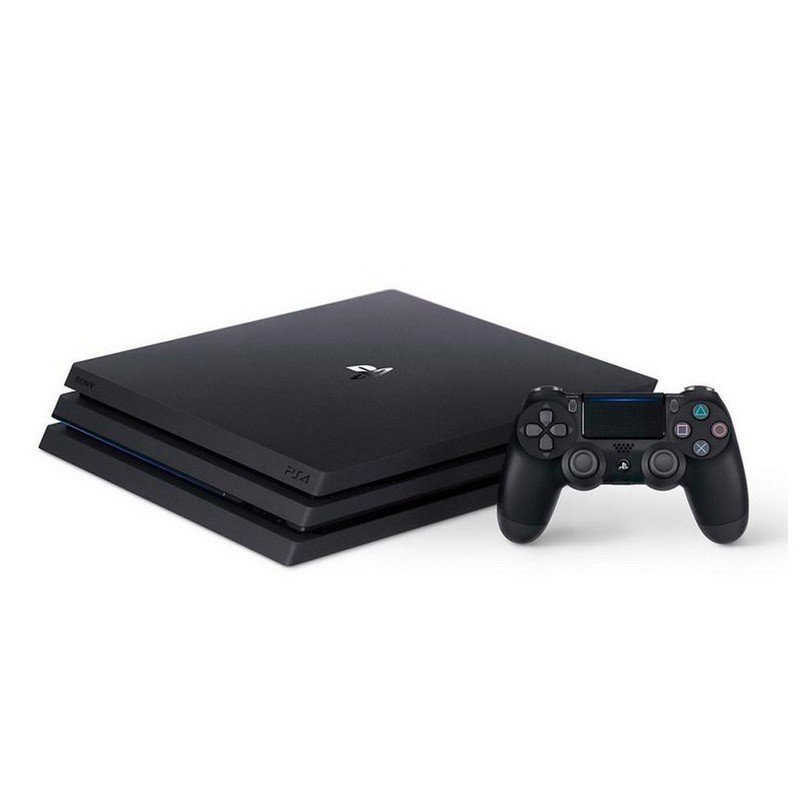 GameStop tested and inspected these pre-owned PlayStation 4 consoles to ensure they’re in proper working condition. Today’s deal saves you $10 off the full cost and is one of the only ways to get your hands on a PS4 Pro without paying more to a reseller for one. 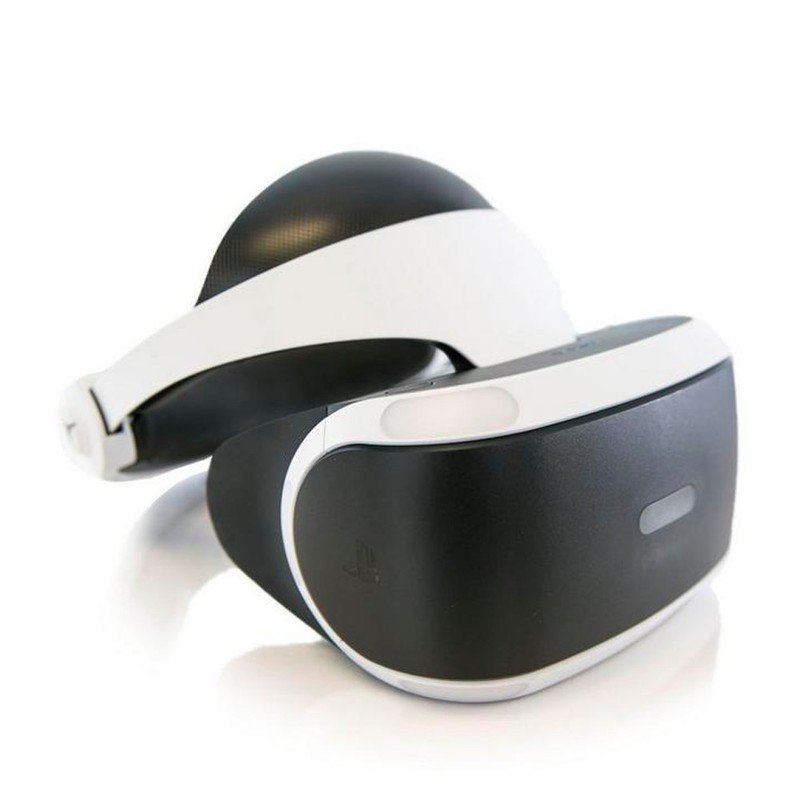 Though the PlayStation VR isn’t in stock at any trusted retailers currently, you can find new and pre-owned models for sale every day at eBay.

You can learn everything you need to know about the PlayStation 4 through our roundup. More than just a system for games, the PS4 is an all-around entertainment center with the ability to stream from all your favorite apps like Netflix, Hulu, and more. Plus you can play movies, including 4K Blu-ray if you have the PS4 Pro. On top of that, PlayStation has some of the best exclusive video games of this generation. You can also play online with friends and strangers with some of the most robust multiplayer features around.

In 2019, the PlayStation 4 Slim had a ton of deals that saw it drop as low as $200 just on the console itself. It was also a great opportunity to find tons of games just bundled into the regular price. The PlayStation 4 Pro even dropped as low as $300, but that was a really rare deal. I doubt we’ll see many chances like that anytime soon.

Of course, the other major thing that could bring the price of the PlayStation 4 down is the release of the new generation PlayStation 5. Of course, that raises a whole bunch of new questions. Like, should you upgrade to the next generation altogether?

Facebook
Twitter
Pinterest
WhatsApp
Previous articleProtect your Galaxy Watch Active 2 with one of these screen protectors
Next articleBest PS5 deals for May 2021: Here’s where to buy the new PlayStation 5
- Advertisment -