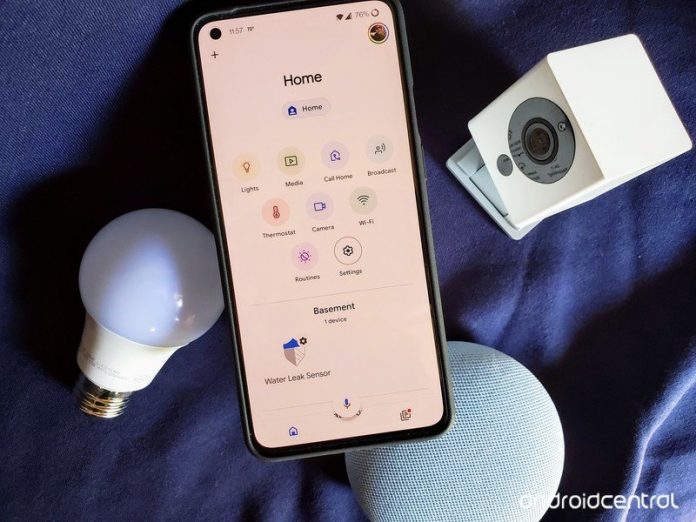 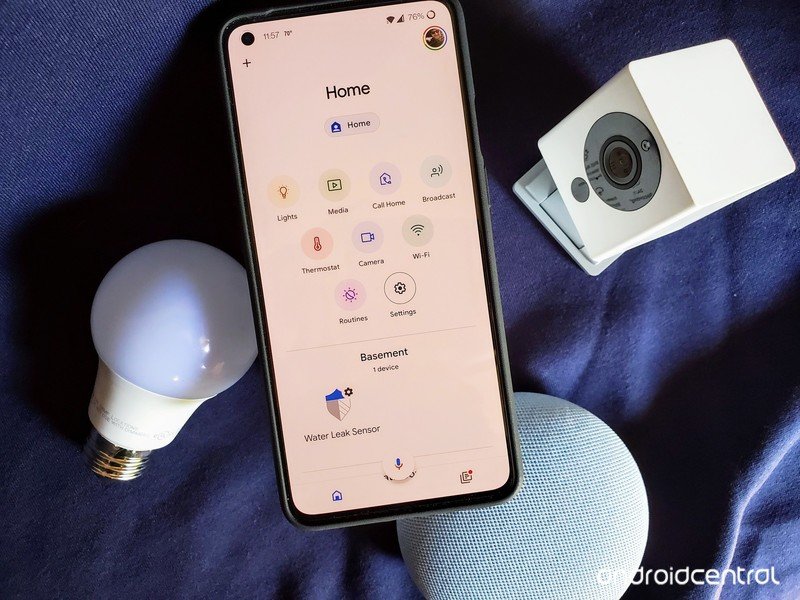 The Google Home app is pretty great these days, but it can get better

Some of the best smart speakers on the market are integrated into the Google Home app, and in Google’s quest to control all of your smart home gear — the Home app is key. While Google has made some very beneficial changes to the app since it first launched, it still has a ways to go to be the one app to rule them all. Google Assistant is the platform that I gravitated toward to control my smart home endeavors, and though I’m happy with it, for the most part, I have some thoughts for some Google Home app improvements to make it even better. 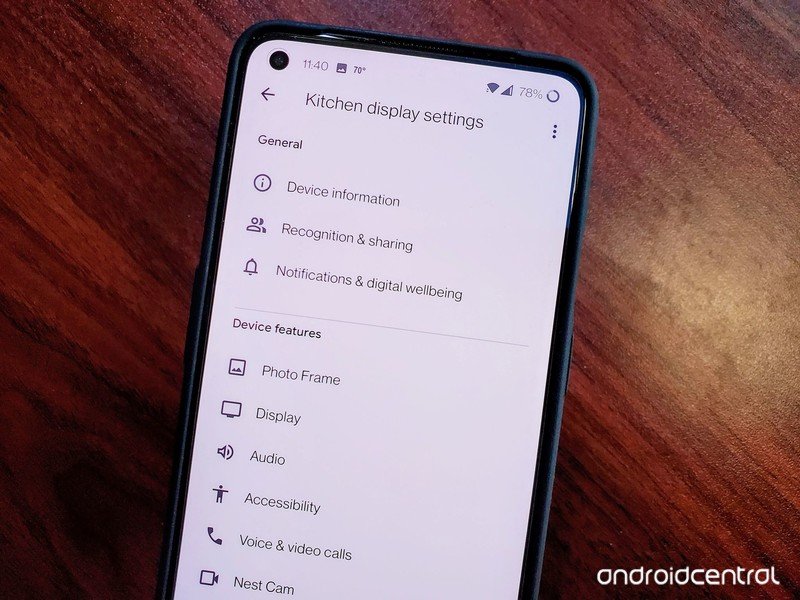 While this one may not seem like that much of an issue if you only have one smart speaker in your home, if you have multiple devices or people using them, being able to control timers or alarms from the Home app would be amazing. I have a family of four in my house, including my two young children, who use our smart speakers for all sorts of things.

Alarm and timer notifications from the Google Home app would be helpful for times when you set the timer inside the home and then go outside.

I can’t tell you the number of times an alarm or timer has been set by one of my kids in a room, only for them to leave to go do something else before it has gone off. This means I now have to track down where the sound is coming from to stop it. If a notification would show up on my phone alerting me that the timer or alarm was sounding, along with the ability to control it — that would be amazing.

This feature could also come in handy for families when an alarm has been errantly set for a child, and you need to shut it off before it wakes them. Being able to see what timers are active and the alarms set per device, or ideally a button to see a list of what’s active, would be very helpful. Then by selecting an alarm, you are taken to the screen similar to what is already in the clock app, similar to the best Android phones. 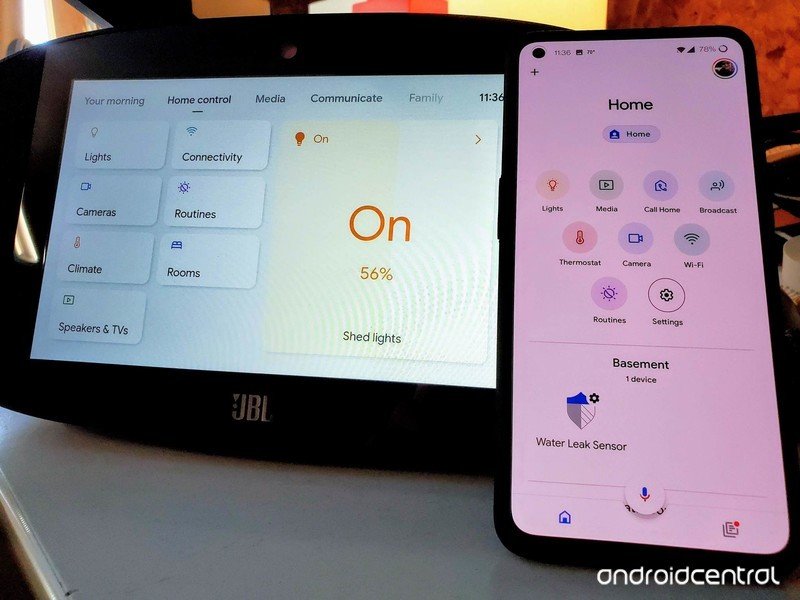 The broadcast feature is hands-down my wife’s absolute least favorite of Google Assitant smart speakers. This is for a few different reasons. One isn’t really Google’s fault. Her main gripe is derived by our kids, who like to tell us something through a broadcast from the other room instead of simply walking to where we are. But it’s also because when a message comes through, it reacts like an echo, an actual echo, not the Amazon device.

When the broadcasted message plays, it doesn’t do so simultaneously on all of the speakers. It will be out of sync by a word or two, or worse, minutes. That long delay can be creepy when the message is seemingly done and then suddenly starts playing on another device. Google has been working to improve its broadcast functionality for a while now, but it’s still not clear.

Trying to broadcast to a specific speaker can be confusing if you have multiple devices and don’t know the exact name. Being able to initiate that message from the Google Home app by either selecting the speaker or room you want to send the message to or by choosing the Broadcast shortcut button that already exists.

Currently, if you tap on the existing Broadcast button in the Home app, all it does is activate Google Assitant for you to start speaking to. After selecting the Broadcast button, an improvement would be that it would show the devices capable of receiving the message, then allowing you to pick where you want the message broadcast. Also, the ability to remove smart speakers from being broadcasted to would be helpful. 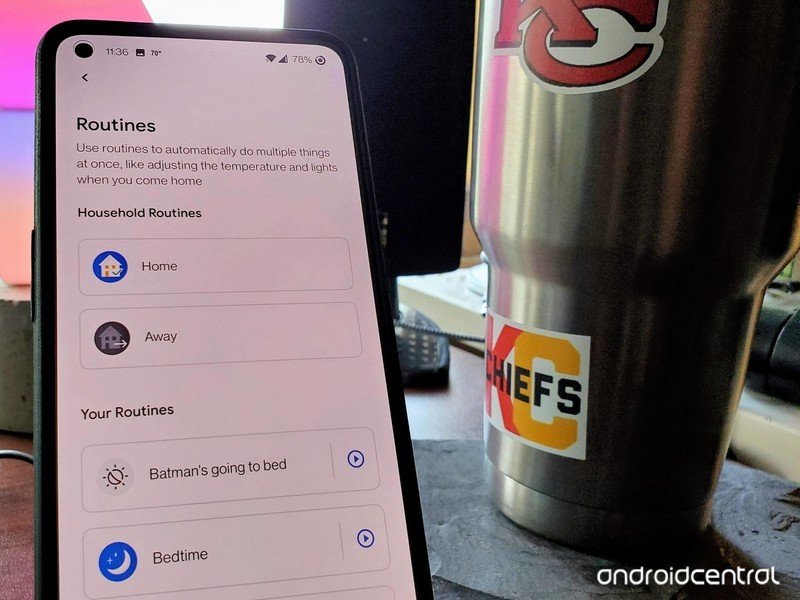 Routines are another area that Google has been making great strides in improving. I have set up a few Routines that do a fine job of automating various functions. Having a chain reaction occur via voice command, time of day, or by initiating from the Home app is great — not perfect.

One thing I ask from Google, while not a change in how Routines work but more of a complaint, to not have the Routines that are triggered via a specific time of day get messed up due to daylight savings time. This one really annoys me.

The automation options available in the Home app for Routines can do basic functions quite well, except that not all devices connected to your Home app can be included in a Routine. While this could be an issue with partner services, Samsung SmartThings connects to Google Assistant and Home, but not all of the devices in my SmartThings setup are available in the Home app.

For more complex automation, I have to use IFTTT to execute a command containing multiple actions.

One example is that I have some SmartThings branded motion sensors that I would like to use in creating a Routine. When I open a door, I’d like for the light to come on, and then after a specified period of time that motion is no longer detected, turn the light off. I can’t do this in the Google Home app.

Creating a chain reaction of events as If This Then That, IFTTT, allows is something that is sorely missing from the Routines feature in the Google Home app. Google Assistant can control hundreds of device types from hundreds of different brands, but many of them are limited in what can be done in the Home app in terms of automation. 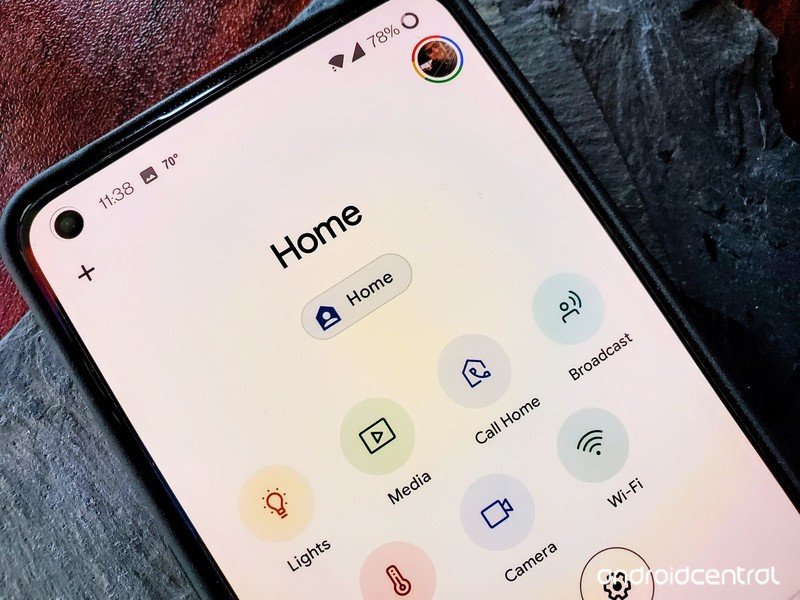 I have been building out my smart home for about five years now. In that time, I have used many different brands of devices, some of which need to connect to their own hub before connecting to the Google Home app. In the big picture, this isn’t a huge deal, but the issue is when you end up with duplicates — let me explain.

As I mentioned in the Routines section, I use Samsung SmartThings to control some devices that aren’t compatible with or that I need additional functionality from or aren’t available from the Google Home app. The Routine section illustrates the duplicate device issue clearly.

I have a motion sensor turn a Philips Hue smart light on when motion is detected and off when movement stops. To accomplish this action, I have to connect my Philips Hue account to my SmartThings account. I also have my Hue account tied to my Google Home for various reasons. This means that I now have duplicates of every light in my Philips Hue account showing in my Google Home app. It would be helpful when adding my Samsung SmartThings account to Google to choose the devices I do and don’t want to include in the Home app.

Another device management feature that would be helpful is when asking Google Assistant to perform an action, and when a device is unavailable, to tell you what device it was in the Home app. When multiple brands are used in a single room, and a single voice command can control them all, it is difficult to know what device or brand isn’t working correctly when the Google Assistant simply says, “Sorry a device was unavailable.” 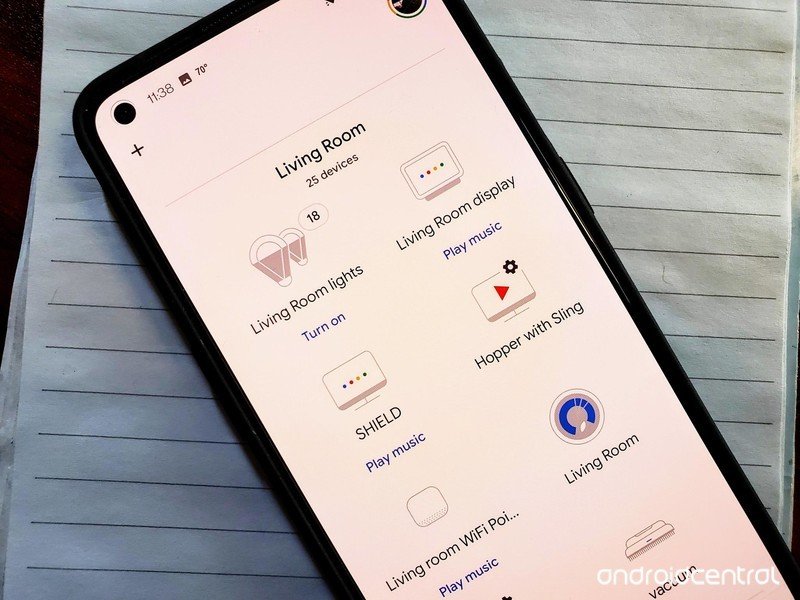 Device grouping is another area that could use some improvements within the Google Home app. As it currently stands, each device can only be in a single room. Being able to organize devices like lights in multiple groups can allow for further smart home customization that isn’t currently available.

An example of how this could work is how Philps Hue does its Rooms and Zones. I have Hue lights in the room called Living Room, but some of those lights I have in a Zone. The way it works is if I turn on my Living Room lights in the Hue app, all of the devices in that room will turn on.

Google already allows something similar to this with its speaker groups. You can have a smart speaker show up in the Home app in a room and as a part of one or more groups. This same idea should be available for other devices as well.

What features do you want to see?

With Google I/O right around the corner, do you think we’ll see any improvements to the Google Home app? The company is constantly working to improve its products, and I hope to see some of that come to the Home app. What changes would you like to see?