Google Pixel smartphones are receiving the May 2021 security update 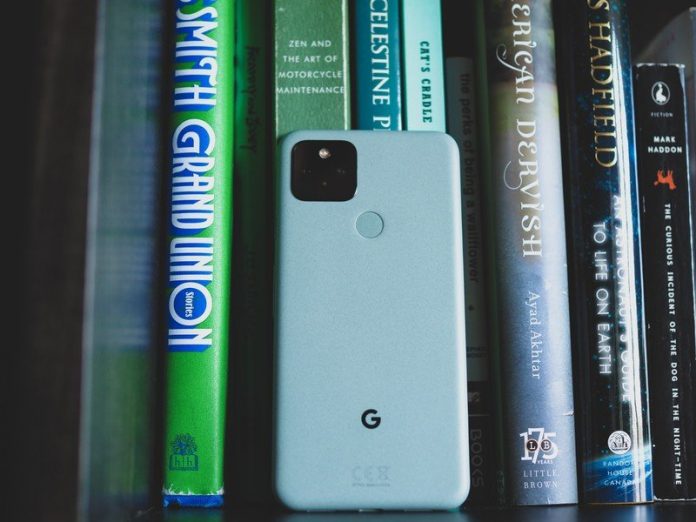 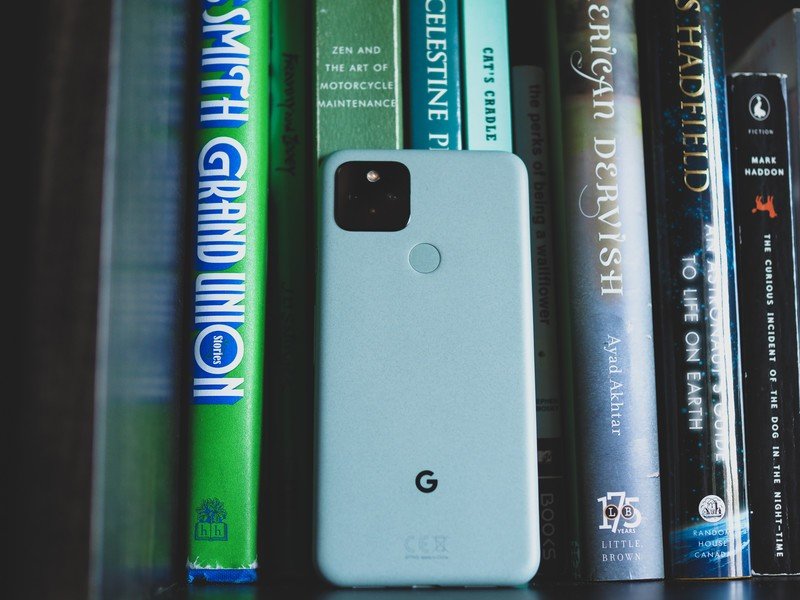 Pixel smartphones get the May update on-schedule.

The month of May is upon us and like clockwork, Google has released its latest security update for its Pixel smartphones. As usual, the update addresses a number of security vulerabilities and adds “functional improvements” to Pixel devices. There doesn’t seem to be much in the way of noteworthy improvements, though, but you can always have a look at the security bulletin if you’re curious.

That said, these updates are still incredibly important and can keep your smartphone safe, as noted in our Android Security Bulletin explainer. Last month’s security update brought several fixes, but also included a surprise GPU boost for the Google Pixel 5.

Some of the best Samsung phones have already begun to receive the May update, as Samsung likes to beat Google to the punch by updating some of its phones before the following month arrives. The Samsung Galaxy S21, for example, received it in the final days of April and even got a few camera improvements along with it.

For anyone that owns the Google Pixel 3 and up, the update should be rolling out, but it may take some time depending on the carrier and region. Google is generally pretty quick to roll these our, and we can guide you on how to update your Google Pixel software. 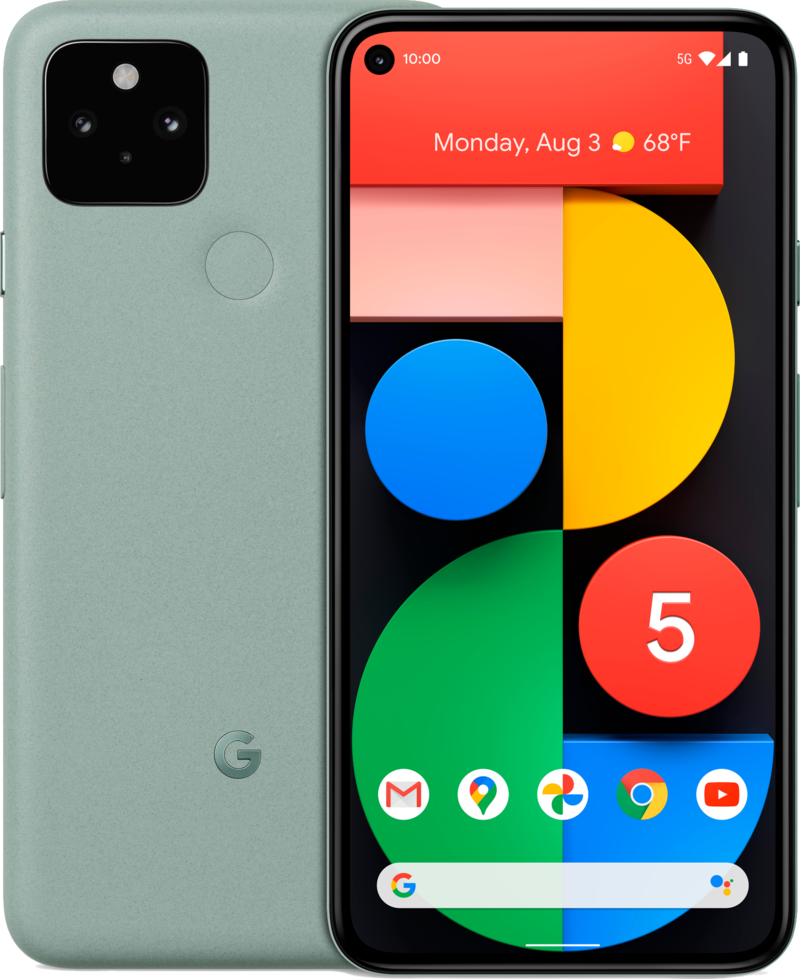 As flagships go, the Google Pixel 5 is delightfully subtle, making up for its lack of flash with its focus on simplicity. It features some of the best cameras on the market thanks to Google’s impressive software, and is quick to receive the latest updates, meaning your phone will stay safe.

Facebook
Twitter
Pinterest
WhatsApp
Previous articleApple Says Epic Games ‘Wants Us to Be Android, But We Don’t Want to Be’
Next articleCheapest MacBook Pro you’ve ever seen is at Dell Refurbished — save over $400!

Cheapest MacBook Pro you’ve ever seen is at Dell Refurbished — save over $400!

Google Pixel smartphones are receiving the May 2021 security update

Apple Says Epic Games ‘Wants Us to Be Android, But We Don’t Want to Be’