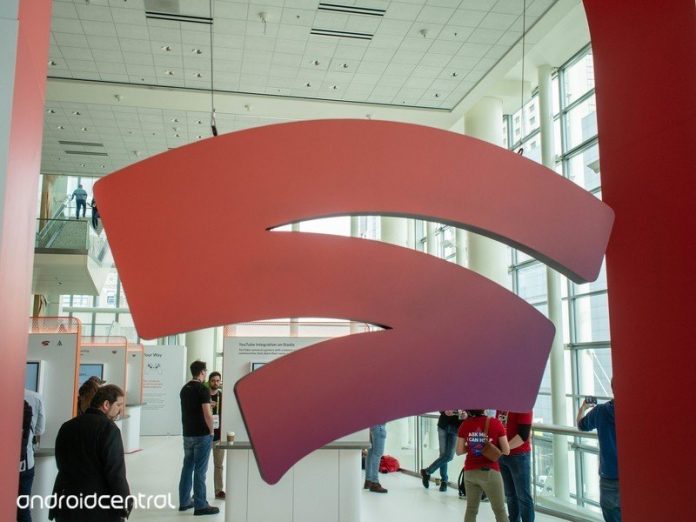 Justice had joined Google at the beginning of 2019. 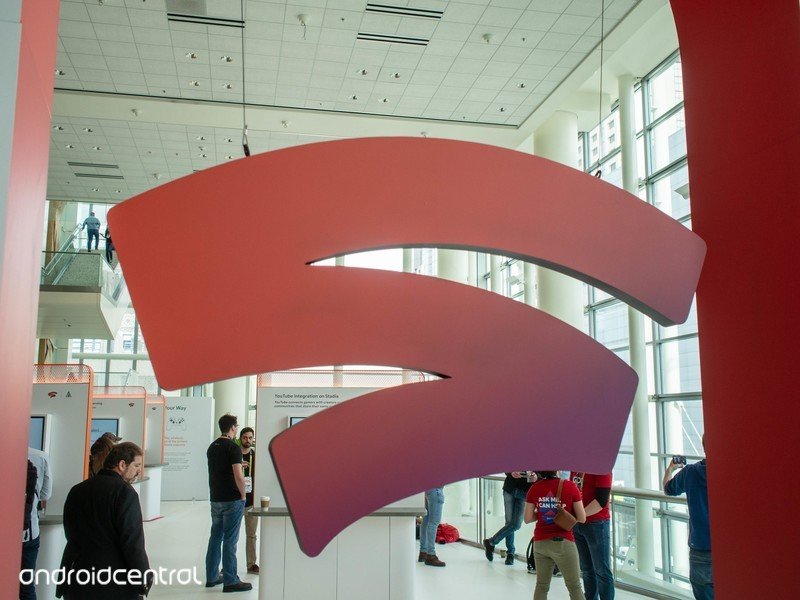 Google’s Stadia division, which is currently going through a rough patch, has suffered another big blow. According to a report from The Information, VP and head of product at Stadia, John Justice, has left Google.

Justice had joined Google as VP in January 2019, following nearly fifteen years at Microsoft. Justice oversaw the consumer experience at Stadia. The executive hasn’t updated his LinkedIn page yet, so it isn’t clear what he plans to do next.

Justice isn’t the only senior executive to have left Google recently. Aparna Chennapragada, a product manager who had been in charge of Google’s consumer shopping as well as AR and visual search products, left the company last month to join Robinhood as chief product officer. Nikhil Sathe, VP of engineering at Nest, left to join fintech company Blackhawk Network as chief technology officer.

Aside from confirming Justice’s departure, The Information has also revealed more details about Google’s recent Search leadership shuffle. SVP Prabhakar Raghavan, who heads Google’s Search, Maps, and ads product group, is leading a “structural shake-up” that aims to provide “more authority” to product managers and move away from the company’s traditional engineering-led structure.

Facebook
Twitter
Pinterest
WhatsApp
Previous articleHere’s everything we know about Ratchet and Clank: Rift Apart
Next articleAmazon’s latest crop of Echo deals take as much as 50% off
- Advertisment -