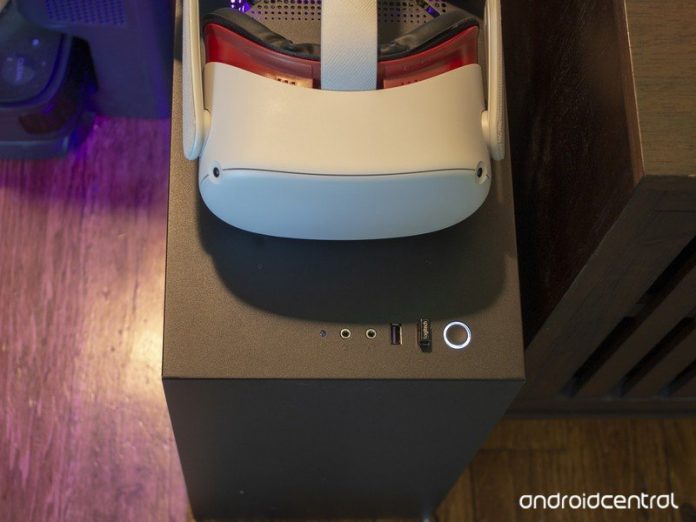 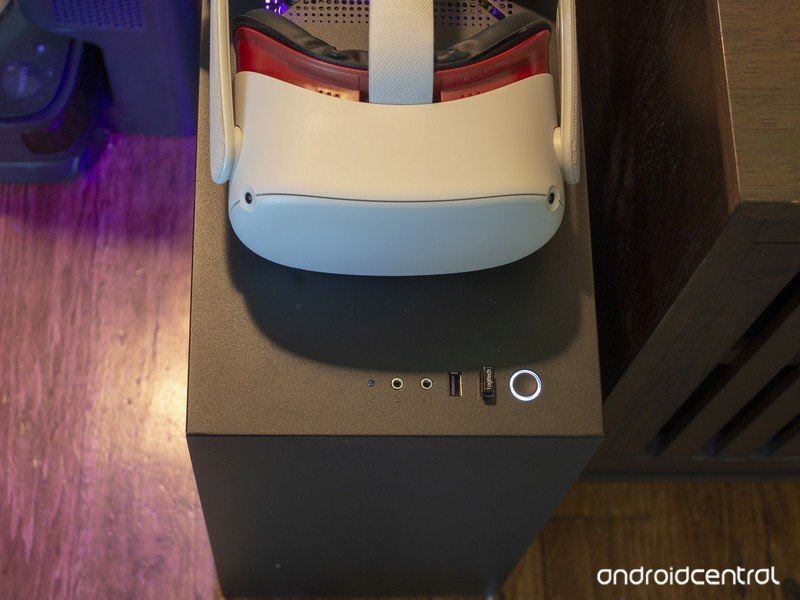 Like the original Oculus Quest, Oculus Quest 2 supports wired Oculus Link. While you could pick up the official $80 Oculus Link cable, the best Oculus Link cable alternatives will cost significantly less. PCs without a USB Type-C port should consider one of those alternatives since the official cable is only USB Type-C. Wired Oculus Link on Quest 2 will provide users with the most consistent and likely the highest-quality audio and video since it’s plugged directly into your PC via a USB cable. That means it’s a dedicated connection that’s purpose-built, even if the cable will occasionally get in the way.

While the original Oculus Quest only supported wired Oculus Link, Oculus Quest 2 offers an additional wireless method known as Oculus Air Link, which enables you to play PC VR games by streaming them over your home’s Wi-Fi network. Like wired Oculus Link, Oculus Air Link will enable you to play Oculus Rift and SteamVR on Oculus Quest, all without the annoying wires. Older Wi-Fi 5 routers will work well enough for this purpose, but the best Wi-Fi 6 routers will offer lower latency and higher-quality audio and video streaming. 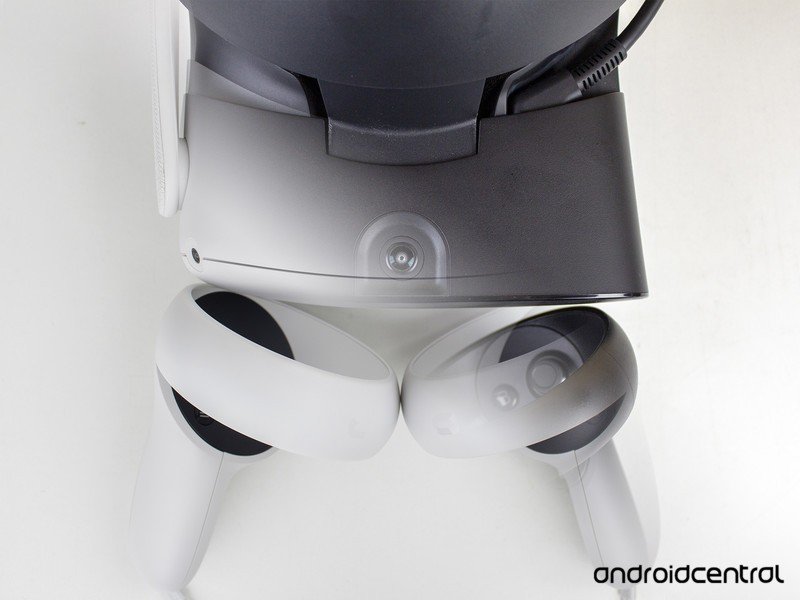 While Oculus Link on the original Oculus Quest offered an alternative way for Quest players to experience VR games on a PC, Facebook’s strategy has completely changed for the Oculus Quest 2. Instead of selling multiple headsets, Oculus now only sells the Oculus Quest 2, making it Facebook’s all-in-one solution for both standalone and PC VR.

Now that the Oculus Rift and Oculus Rift S have been officially retired, Facebook has been building lots of new features into the Quest 2 that make it feel like a more full-fledged headset than the Rift line ever did. From launch, the Oculus Quest 2 featured hand tracking — a feature that launched on the original Oculus Quest and never came to the Oculus Rift platform — as well as the ability to play games without needing to hook up to a PC. 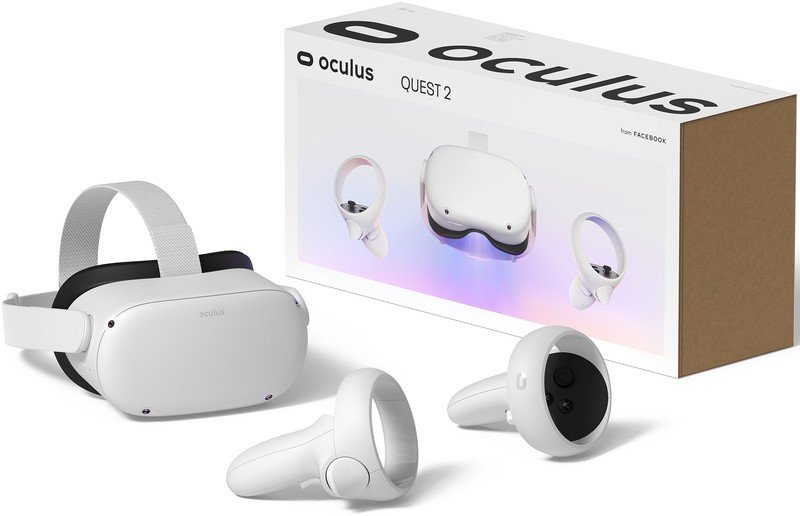 The best of both worlds

Oculus Quest 2 is designed to play games on its own — like a console — or via a PC for even higher-fidelity VR experiences.

Facebook
Twitter
Pinterest
WhatsApp
Previous articleThese are the best games available on the Oculus Quest 2
Next articleAndroid phone deals May 2021: $800 off Galaxy S21 and more
- Advertisment -