HomeNewsClubhouse for Android is going worldwide after a limited launch
News 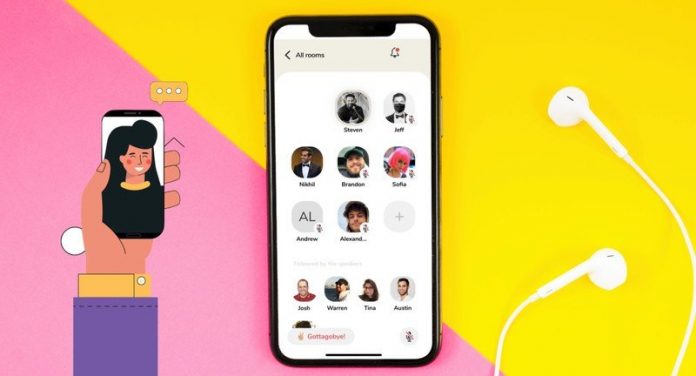 After blowing up on the iPhone, Clubhouse is now on Android. 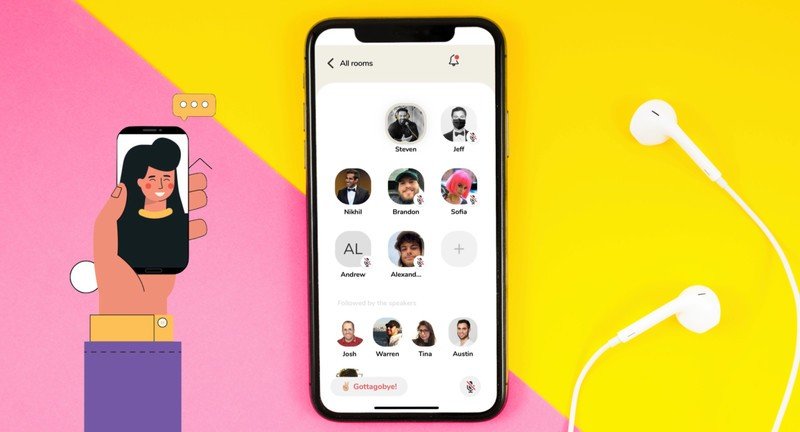 Update, May 13 (11:30 pm ET) Clubhouse today announced an expansion to Canada and other English speaking countries

Update, May 18 (02:30 pm ET) Clubhouse today confirmed that it would expand worldwide by the end of the week

After an earlier private beta teased last week, Clubhouse today announced that it would be making its debut on Android after an earlier announcement this year. The app had taken off in the heyday of the pandemic and spawned many imitators, but had neglected the Android market for a while. There are a few caveats. This is still a beta, it’s still invite-only, and you’ll need to be in the U.S. to use it (though an expansion to other English-speaking markets has been promised.)

Writing over on the Clubhouse blog, the team said:

Our plan over the next few weeks is to collect feedback from the community, fix any issues we see and work to add a few final features like payments and club creation before rolling it out more broadly. […]As a part of the effort to keep the growth measured, we will be continuing the waitlist and invite system, ensuring that each new community member can bring along a few close friends.

There are still a couple of missing features in this initial release. Clubhouse highlights them over on a separate FAQ:

You’ll also be able to use Clubhouse only on Android 8.0 and above, though that shouldn’t be an issue for any of the best Android phones.

Clubhouse appeared to be dragging its feet on the Android app, allowing competitors to swoop in. Twitter’s Spaces for example is already available and more widely accessible to more users as of now than Clubhouse. Could this release help stop users from leaving? It’s hard to say at this point. It’s worth noting that Snapchat’s revival of its Android app led to a growth in userbase even when competitors had copied its raison d’etre, so Clubhouse might be able to regain lost ground if it builds its app out quickly enough.

Clubhouse confirmed via email to Android Central that the app would become available in Canada, the UK, and other English speaking countries from 12 PM Eastern today via the Google Play Store.

Clubhouse announced today an expanded rollout, highlighting countries like Japan, Brazil, India, Nigeria, and Russia. It aims to hit the rest of the world by Friday afternoon.

Clubhouse continues to see strong activity, with the company confirming to Android Central that it sees 300,000 new rooms a day with between 5,000 to 15, 000 rooms active at any minute and an average user visit time of one hour. 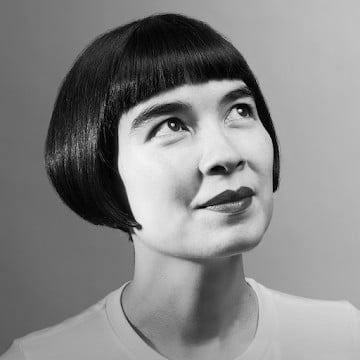 An interesting social media platform that relies on audio first and foremost, the app is finally available on Android after being limited to iPhone users for almost a year.

With declining prices in Europe, the GPU shortage could be coming to an end