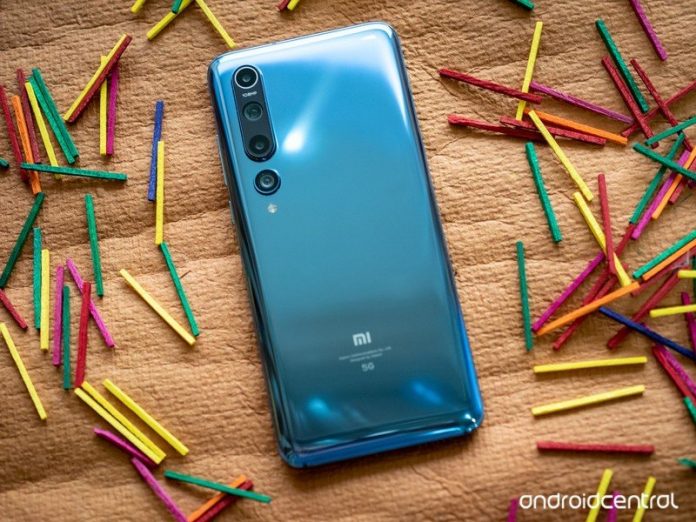 The Department of Defense had designated Xiaomi as a “Communist Chinese military company” in January. 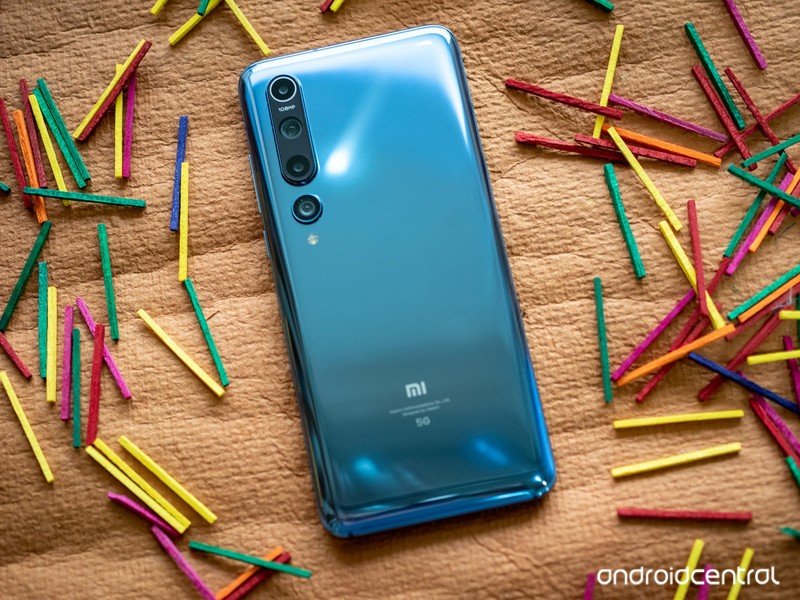 The U.S. has finally reached an agreement with Chinese smartphone maker Xiaomi to set aside an order issued by the Trump administration that blacklisted it as a “Communist Chinese military company.” Trump’s executive order was aimed at blocking American companies from investing in Xiaomi and other Chinese companies that it claimed to be owned or controlled by the military.

Soon after the order was issued, Xiaomi sued the U.S. government, fearing “extreme and irreversible damage” to its business. A district judge issued a preliminary injunction against the order even before it was set to take effect, calling the move “arbitrary and capricious.”

As per a filing to the U.S. courts, the Department of Defense has agreed that a final order vacating the designation of Xiaomi as a Communist Chinese Military Company “would be appropriate.” Both parties now plan to resolve the litigation “without the need for contested briefing.” They are also negotiating over specific terms and are expected to file a separate joint proposal before May 20.

While the U.S. may have agreed to back away from blacklisting Xiaomi, it is expected to continue to build pressure on China. As noted by Bloomberg, the Biden administration recently extended an executive order issued in 2019, barring American companies from buying telecommunications equipment made by Huawei and other companies that are accused of posing a national security risk.