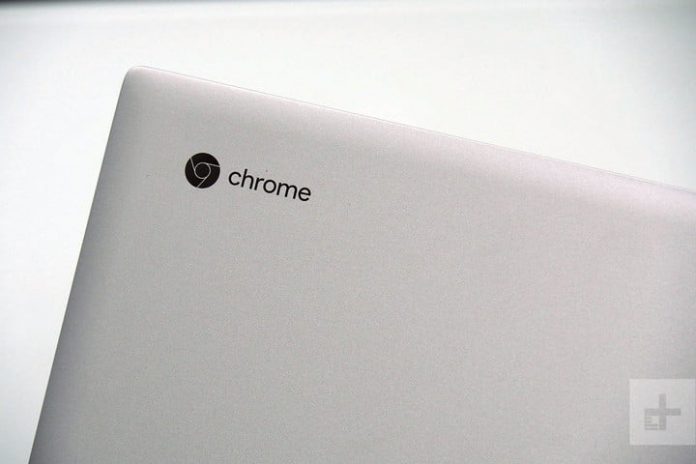 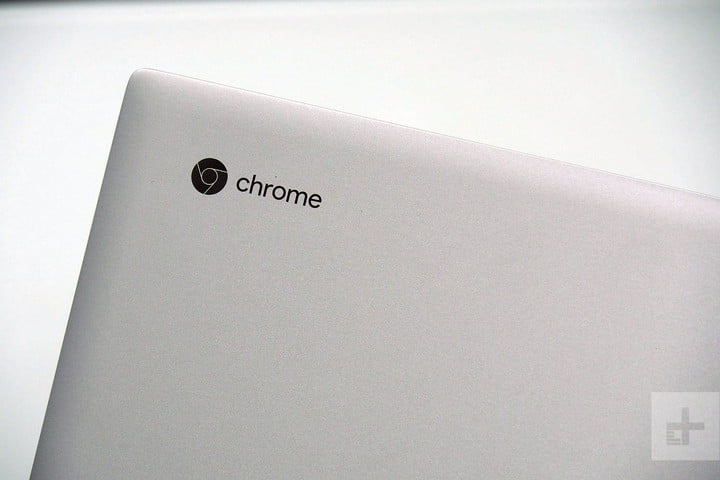 When it comes to the best Chromebooks, size does matter. Though laptops powered by Google’s Chrome operating system have largely dominated the smaller screen sizes, at least at the more affordable price points, Asus may buck the trend with a 17.3-inch Chromebook. At this size, the rumored Asus-made Chromebook would be the world’s first Chrome OS laptop with a screen size north of 15.6 inches.

The Asus Chromebook is rumored to be called the CX1700, according to Chrome Unboxed‘s unnamed source. The laptop is believed to sport a 17.3-inch FHD display and would be powered by Intel’s Jasper Lake Celeron N5100 processor or the Intel Pentium Silver N6000 silicon. Other specifications include 4GB or 8GB of memory alongside 64GB of storage.

There are relatively few details about the laptop, but the publication speculates that the Asus CX1700 would have a more traditional clamshell — rather than convertible — form factor. Pricing could start as low as $299, which would make this among the most affordable large-screen laptops on the market today. However, it’s believed that pricing could reach $580, at least according to several sites in Switzerland listing the Celeron model.

The laptop could debut as early as August, which would make it a great choice for back-to-school shoppers looking for something different. For students, though, the larger screen may negate most of the benefits that a more compact laptop offers, including a more lightweight design for portability and a smaller form factor that makes it easy to tote around in a school bag.

However, a larger device could also be compelling for student and enterprise use, as the bigger screen real estate may be more conducive for multitasking, content creation, and media consumption. And with Android 11 support, Chromebooks will have access to a robust catalog of apps. Asus could also equip the laptop with a sizable enough battery so students won’t need to worry about carrying around a charger, and longer battery life on a Chromebook could help Google’s platform stay competitive against Apple’s recently launched MacBook Air and MacBook Pro notebooks that are powered by the more efficient ARM-based M1 processor. The 13-inch MacBook Pro, for example, comes with a stated battery life of 20 hours.

At this time, there are a few retail listings for the CX1700 model number, but images of the device were not shown.